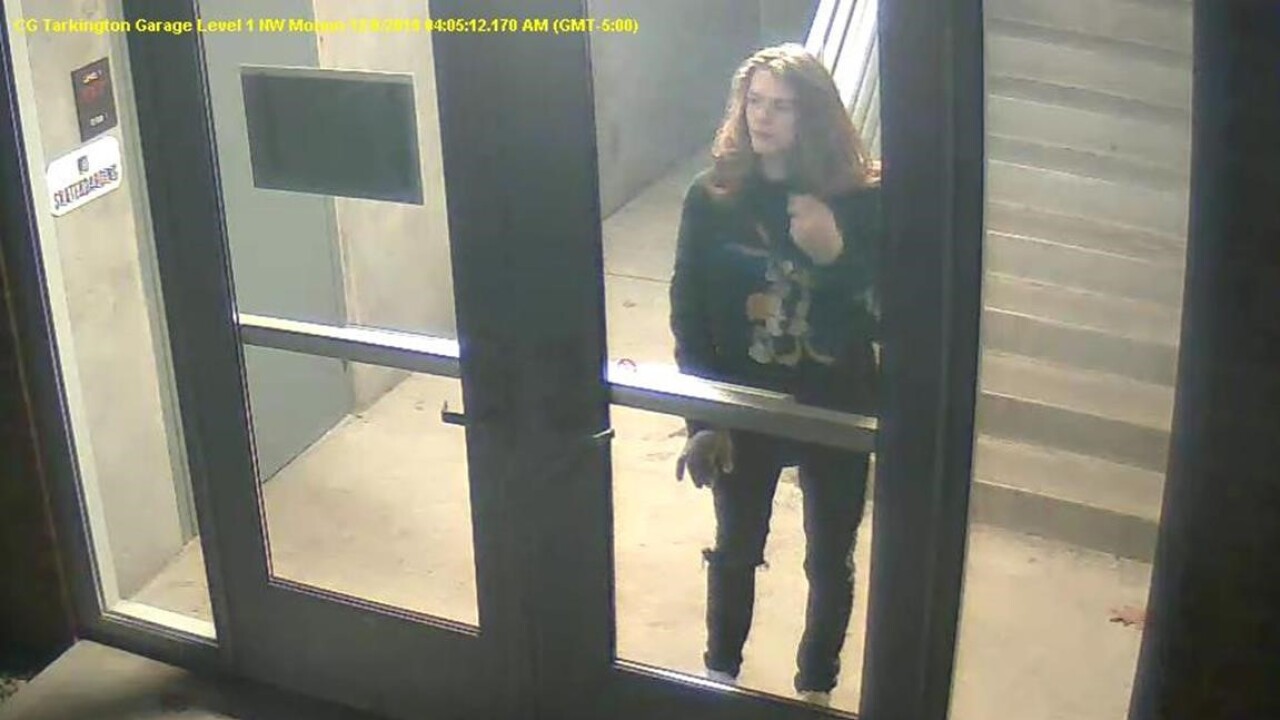 Provided by Carmel Police Department
Carmel police are looking for people who are suspected of vandalizing a store at the Christkindlmarkt on Sunday, Dec. 8, 2019. 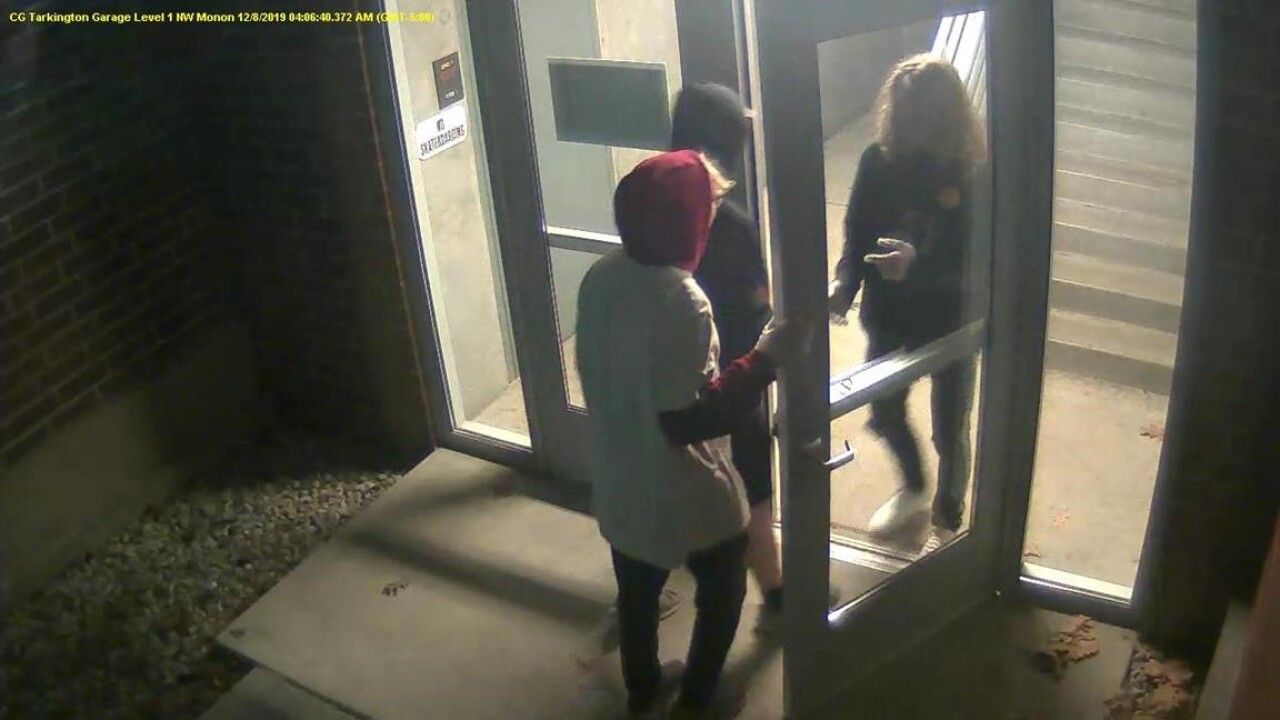 CARMEL — Police have identified the people who are suspected of vandalizing a store at the Carmel Christkindlmarkt early Sunday morning.

The names of the subjects seen in the surveillance images were not given at the time of the release.

According to information from the Carmel Police Department, the damage at the store, which has not been identified, was significant enough to prevent it from opening Sunday.

Carmel police released security camera photos of the people believed to have been involved.

CPD is asking for help identifying the people in the attached pictures. Call 317-571-2580 if you have any information. pic.twitter.com/Yp1HYvkd3Z

The Christkindlmarkt opened for the holiday season Nov. 16, and features more than 50 vendors that surround an ice rink.

Anyone with information should contact the Carmel Police Department at 317-571-2580.