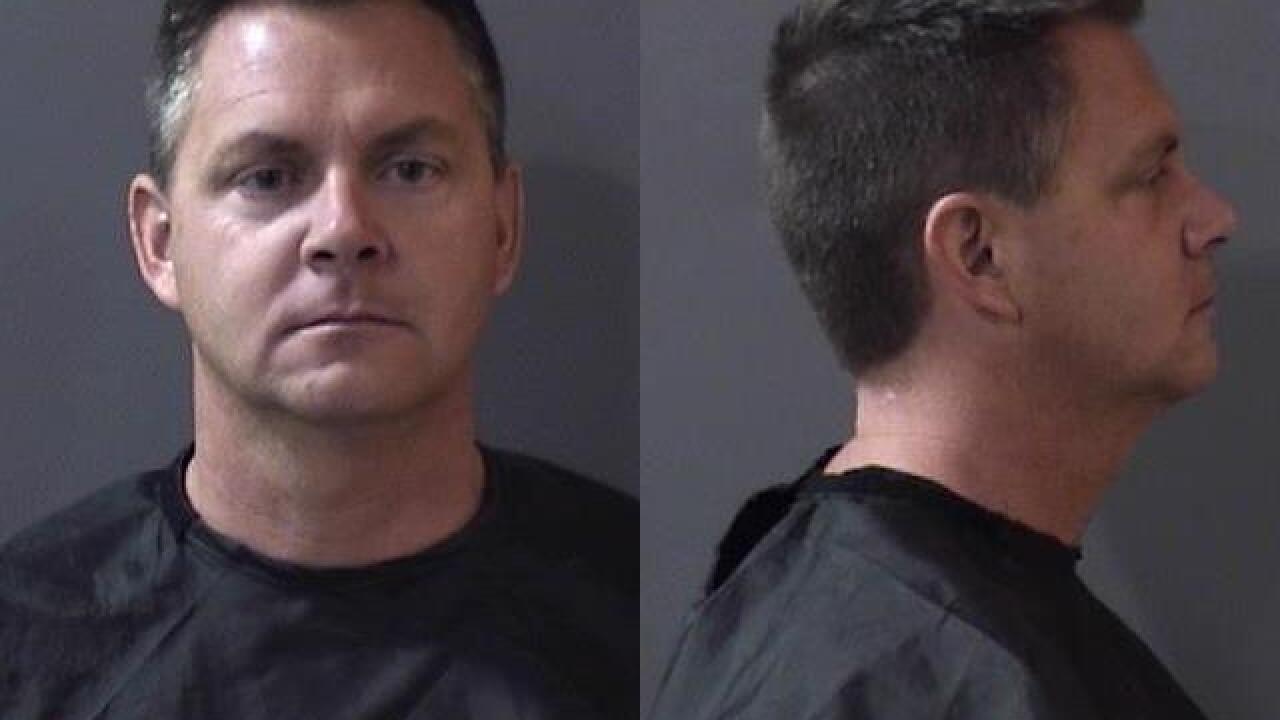 CARMEL — A police officer in Carmel accused of driving while intoxicated had a Blood Alcohol Content level more than twice the legal limit, according to the CIty of Carmel.

Carmel Police Department Officer Bryan Hood was stopped by police for a traffic infraction Tuesday evening in the area of City Center drive and Range Line Road while driving his personal vehicle, according to the press release sent out Wednesday by the city.

During the stop, officers determined Hood had been drinking and performed a breath test at the scene. Hood registered a .19 percent BAC, according to police, which is more than twice the legal limit, according to the city.

Hood was arrested and taken to the Hamilton County Jail.

Hood has been with the Carmel Police Department since 2000, according to the city. He has been placed on administrative leave with pay pending the outcome of the investigation.