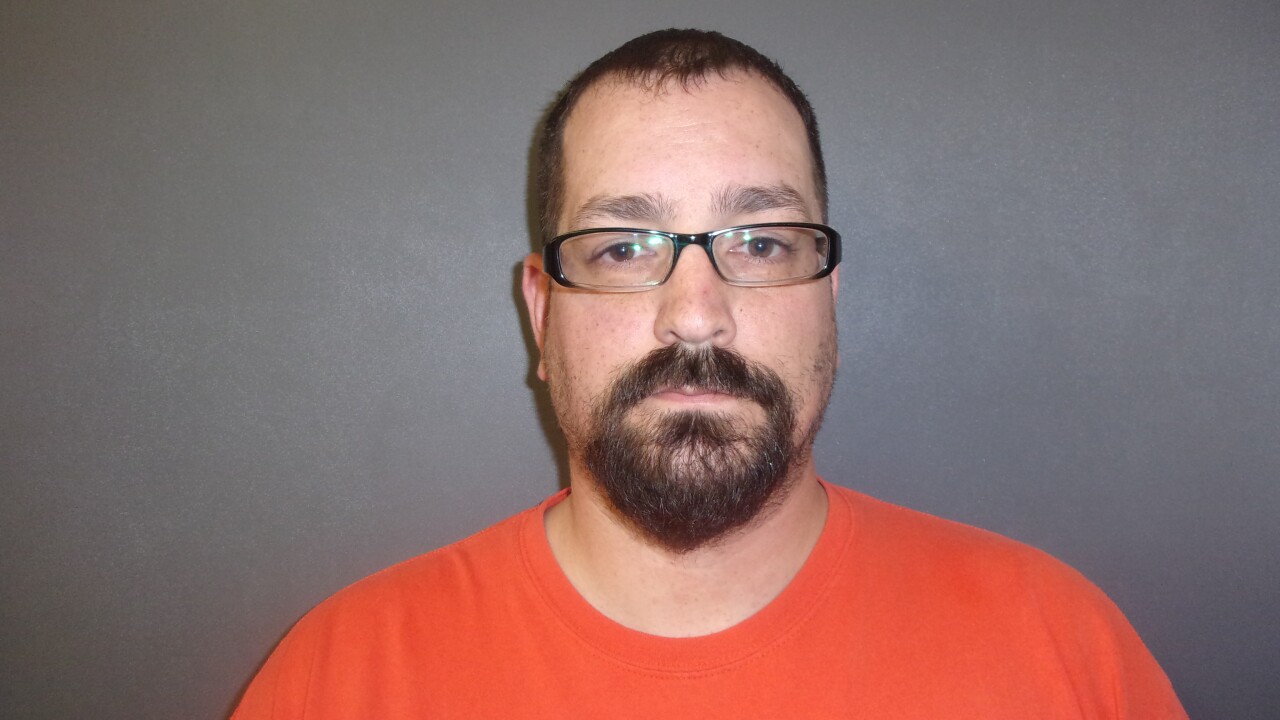 CARTHAGE — A Carthage deputy town marshal was arrested Friday after he allegedly fired shots during a burglary investigation in April at a business.

Jonathan Hancock, 38, responded to a business on April 8 on the report of a burglary, according to a press release from Indiana State Police. Hancock lives near the business and identified himself as a police officer when he found three suspects coming out of the business. The suspects ran from the scene and Hancock then fired shots.

None of the suspects were struck by the bullets, according to the release.

Hancock did not complete his yearly Indiana Law Enforcement Academy training in 2018, according to the release. The training is required in order to remain a certified law enforcement officer in Indiana.

Hancock was preliminary charged with criminal recklessness with a deadly weapon, felony impersonation of a public servant, official misconduct of a public servant and pointing a firearm at another, according to the release. Hancock turned himself into the Rush County Jail on Friday before later posting bond.

A juvenile suspect was arrested, but authorities have not been able to locate the other two suspects, according to the release.