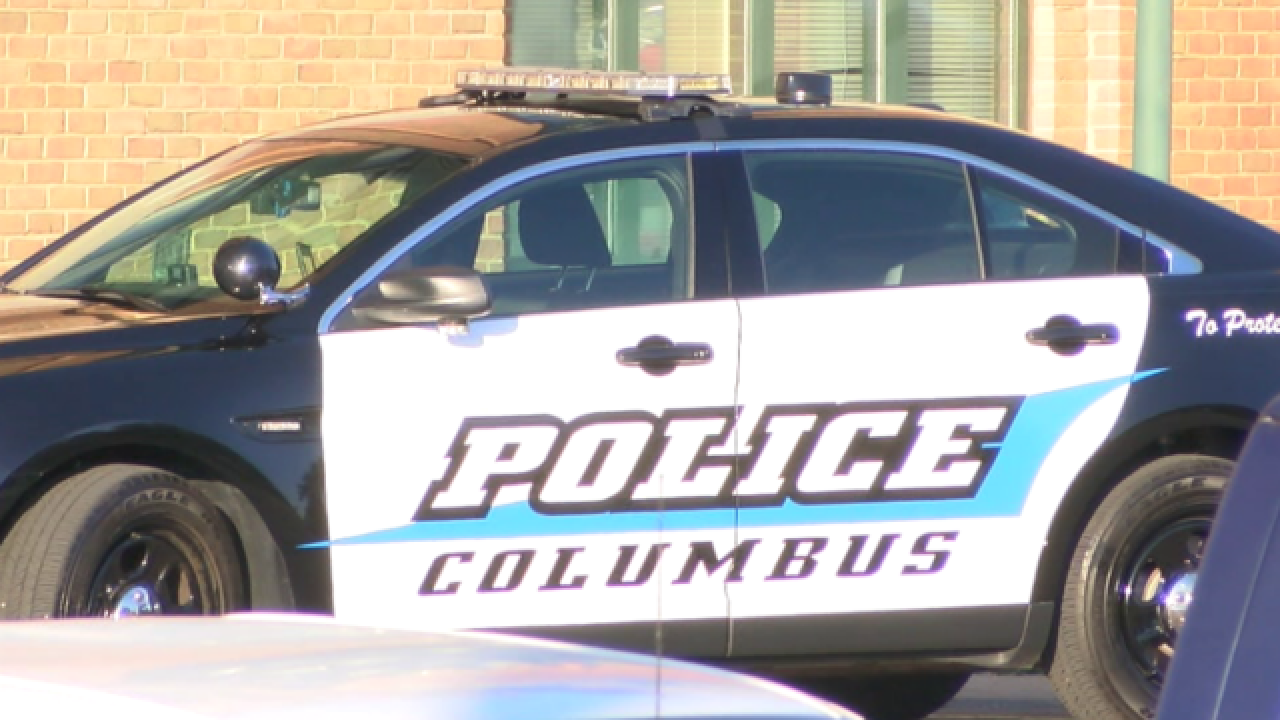 COLUMBUS — The suspect in a break-in at a Columbus house was arrested after he reportedly dropped his wallet at the scene of the burglary.

According to a report from Columbus police, officers were called to a house in the 1000 block of Pearl Street around 7:50 a.m. Tuesday on report of a burglary at a house. The homeowner reported his detached garage was broken into and approximately $4,000 worth of tools and other items were stolen. The homeowner told police he located a wallet near where the suspect broke into the garage.

Police said later on Tuesday officers found the 24-year-old Columbus man whose wallet was at the scene of the burglary. The suspect was passed out inside a truck in the parking lot at Cambridge Square Apartments. Officers located stolen tools inside the truck and recovered additional items stolen from inside a nearby apartment.

The suspect was arrested on suspicion of burglary. Formal charges have not been filed.

Police said investigators are working to determine if the additional recovered stolen items were taken in recent garage burglaries reported to police.