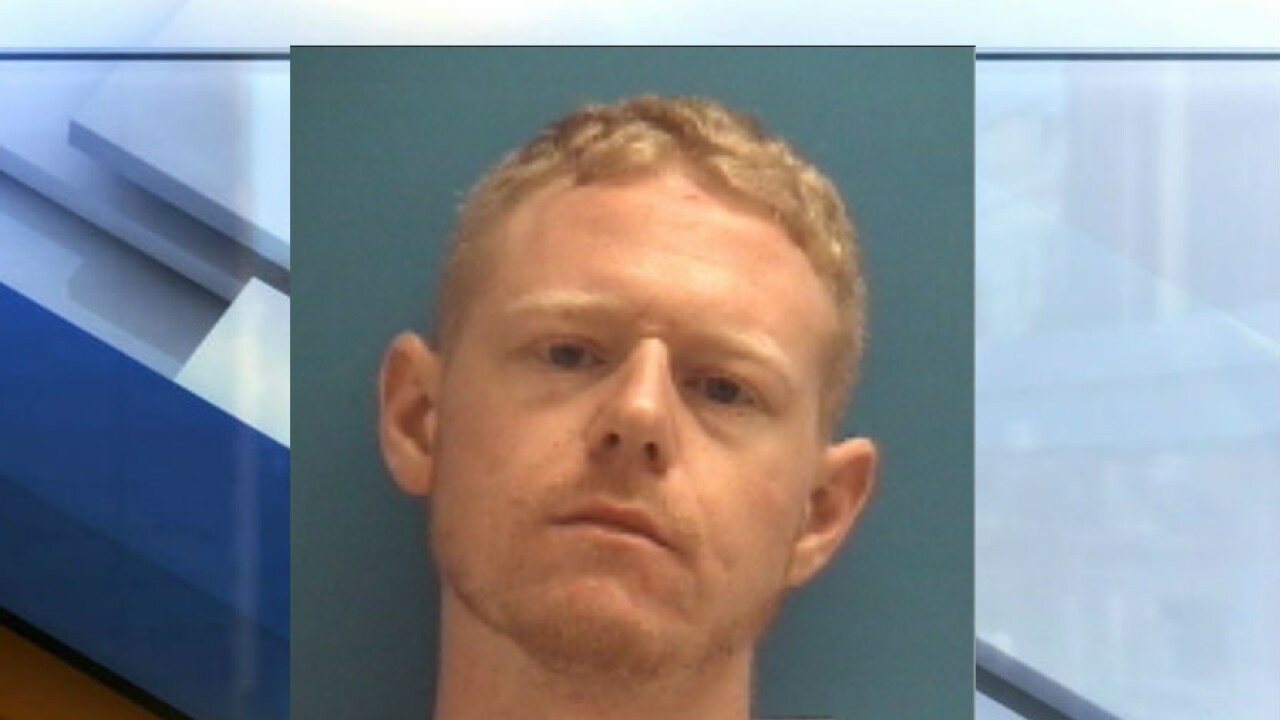 COLUMBUS — Police in Columbus have made an arrest in a deadly hit-and-run crash late Sunday that killed a bicyclist.

According to a report from Columbus police, Eric Michael Winship, 27, of Columbus, has been arrested and is being held in the Bartholomew County Jail on suspicion of failure to stop after an accident resulting in death and suspicion of possession of a legend drug injection device.

Formal charges have not yet been filed.

Police were called to the area of 11th and Chestnut streets around 11:15 p.m. Sunday after receiving several 911 calls about a crash between a vehicle and a bicyclist. Police said the bicyclist, identified as Kyla Ortlieb, 21, of Columbus, was pronounced dead at the scene.

Officers found a GMC Jimmy that was heavily damaged and abandoned approximately one block away in the middle of the 1200 block of Union Street.

"We would like to thank the public for the large number of calls, tips and information we have received in this case," Columbus police Detective Lt. Jay Frederick said.