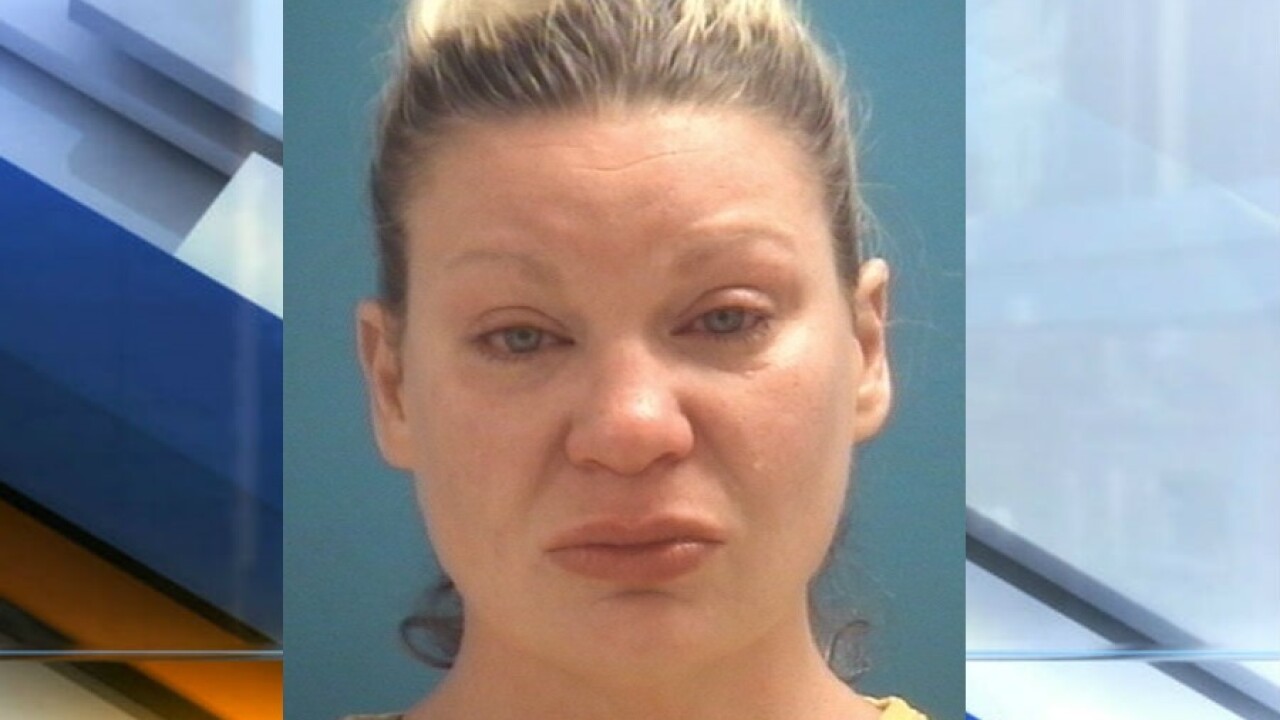 COLUMBUS — A corrections officer with the Bartholomew County Sheriff's Office has been fired after she was arrested Friday by Indiana State Police for suspected drunk driving.

According to a report from Indiana State Police, a Columbus police officer observed a white Jeep swerving and making unsafe lane movements westbound on State Road 46 near Morgan Willow Trace shortly after midnight Aug. 16. The officer initiated a traffic stop at State Road 46 near Johnson Boulevard.

The officer observed the driver, Kimberly Cruser, 42, showing signs of being intoxicated and requested Indiana State Police to take over the investigation after learning Cruser was a corrections officer with the Bartholomew County Jail.

A state trooper conducted field sobriety tests and took Cruser to Columbus Regional Health where a search warrant was served for her blood to determine her blood alcohol content.

Cruser was arrested on suspicion of operating while intoxicated and was cited for an open container violation. She was incarcerated in the Bartholomew County Jail.

The results of the blood test are still pending, troopers said.

A spokeswoman for the Bartholomew County Sheriff's Office declined to comment, but confirmed Cruser has been fired from her job.