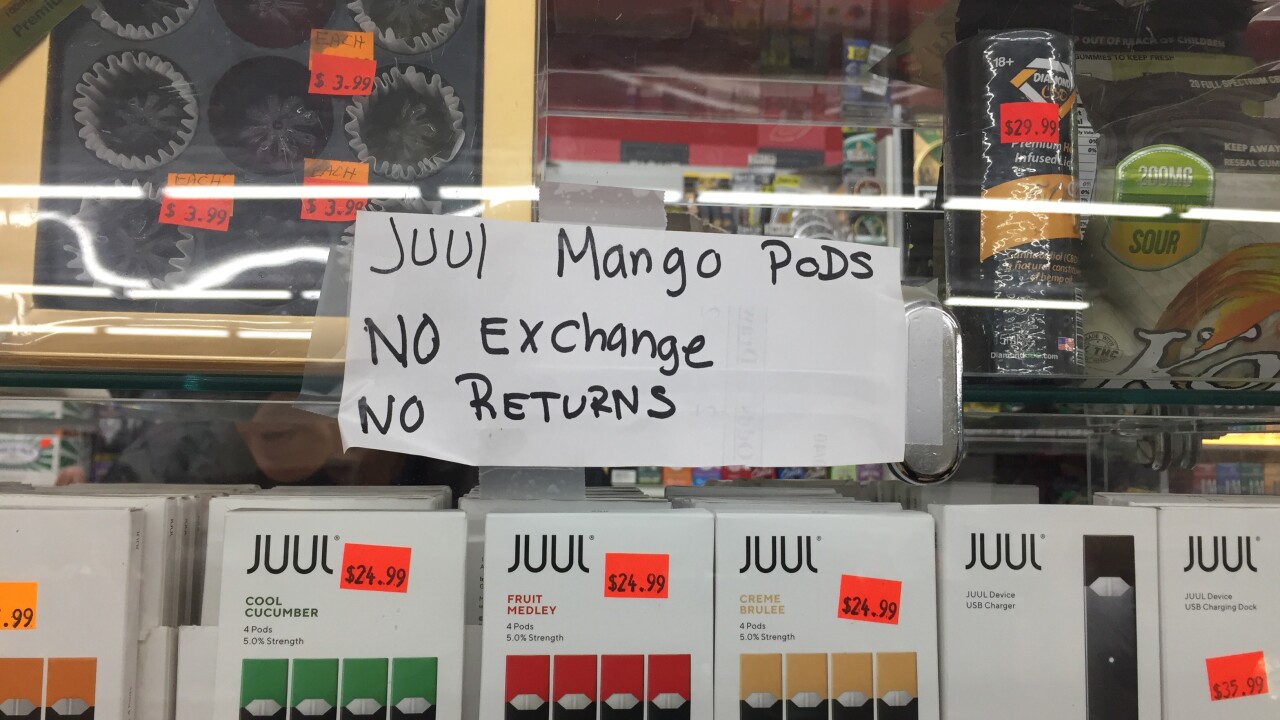 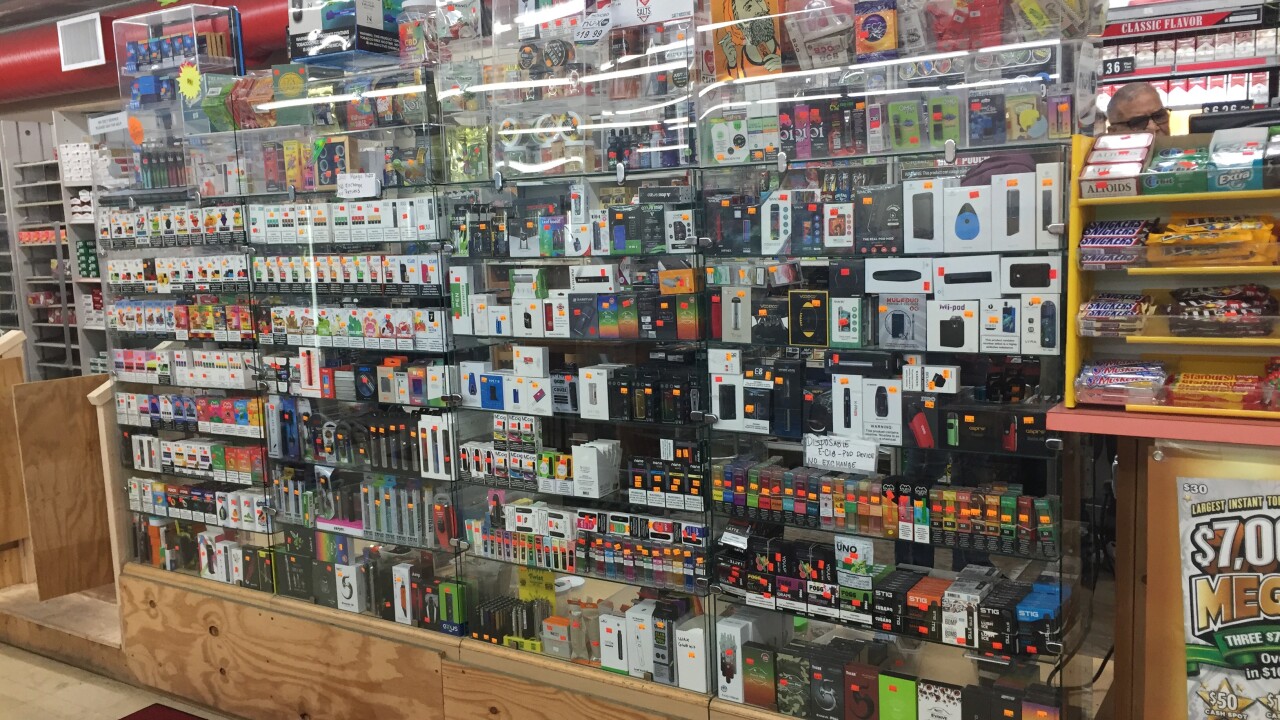 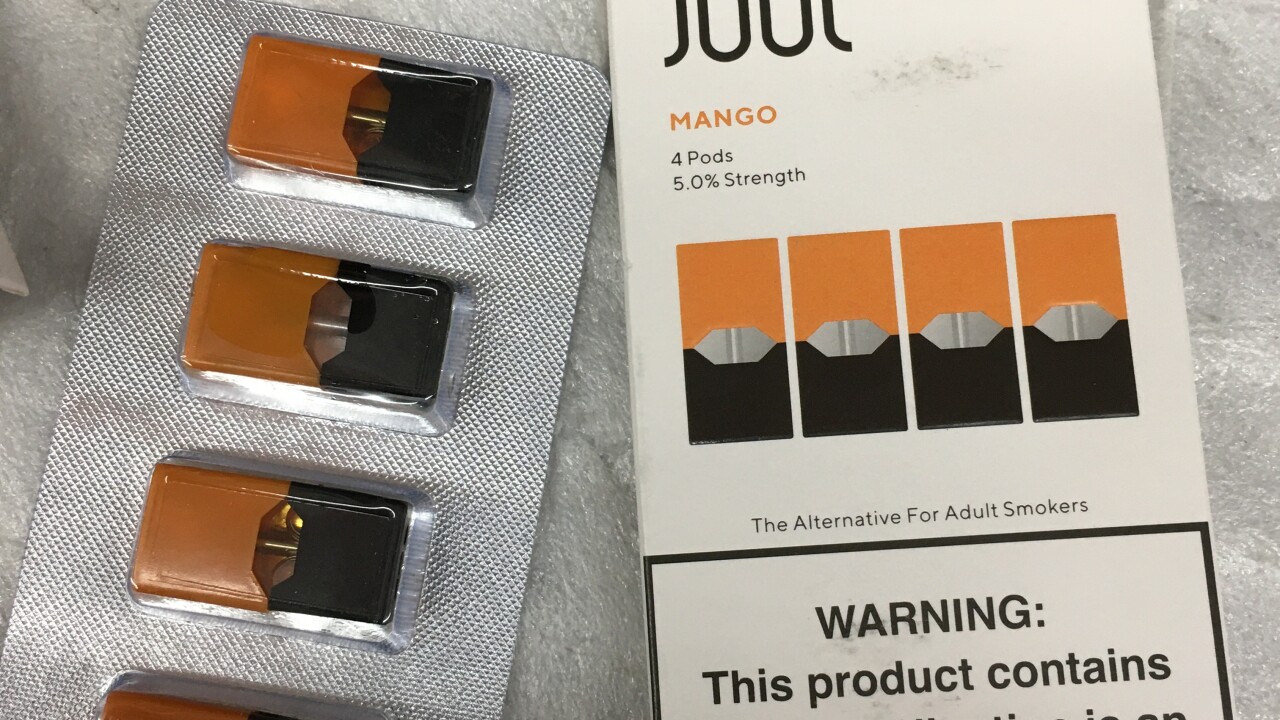 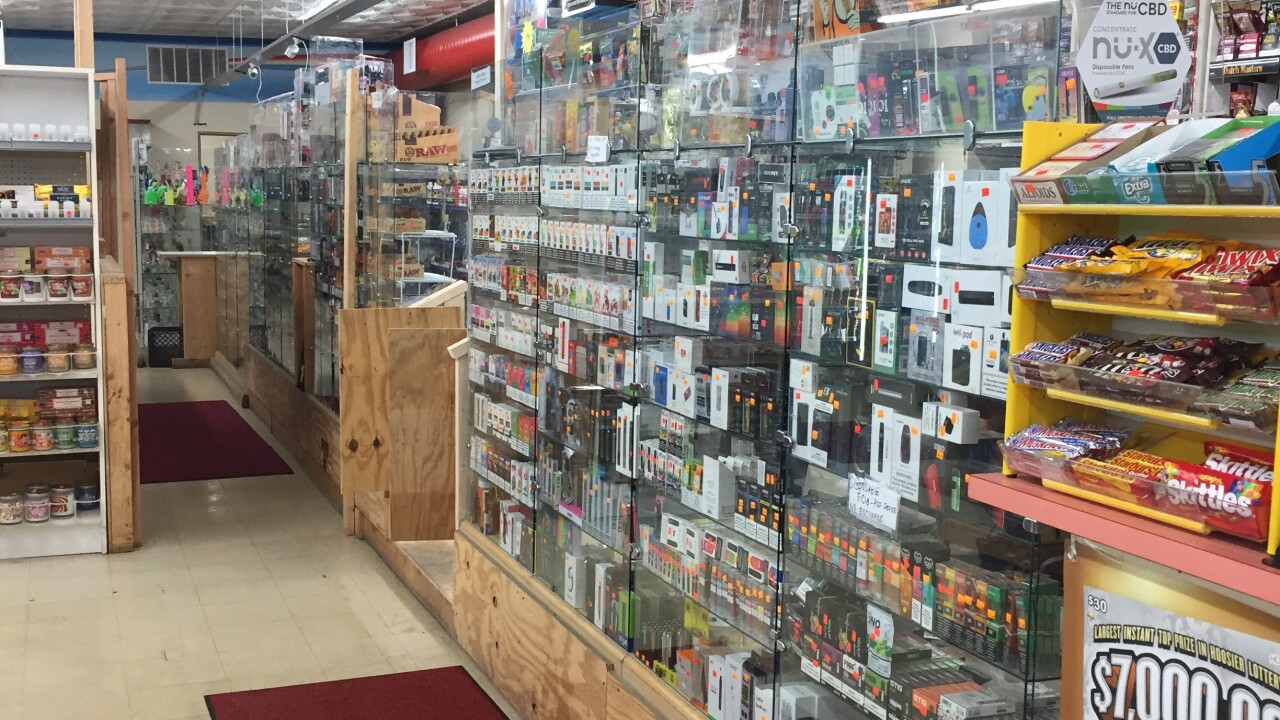 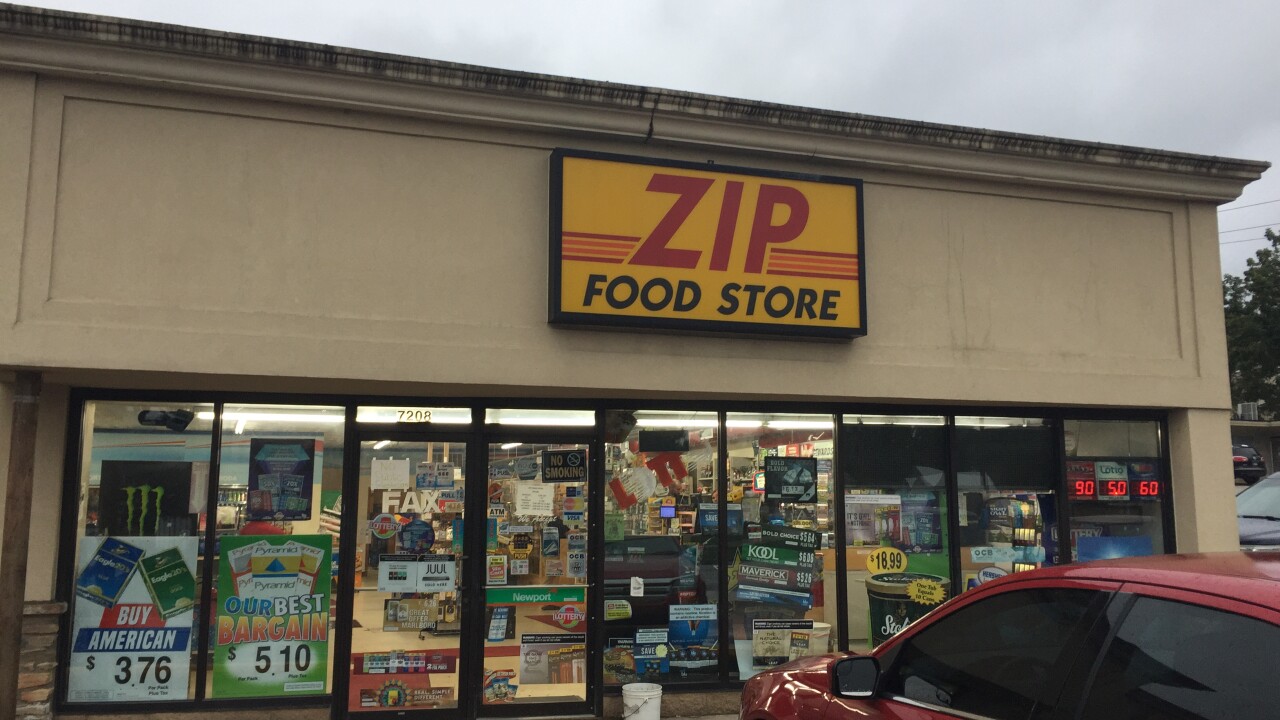 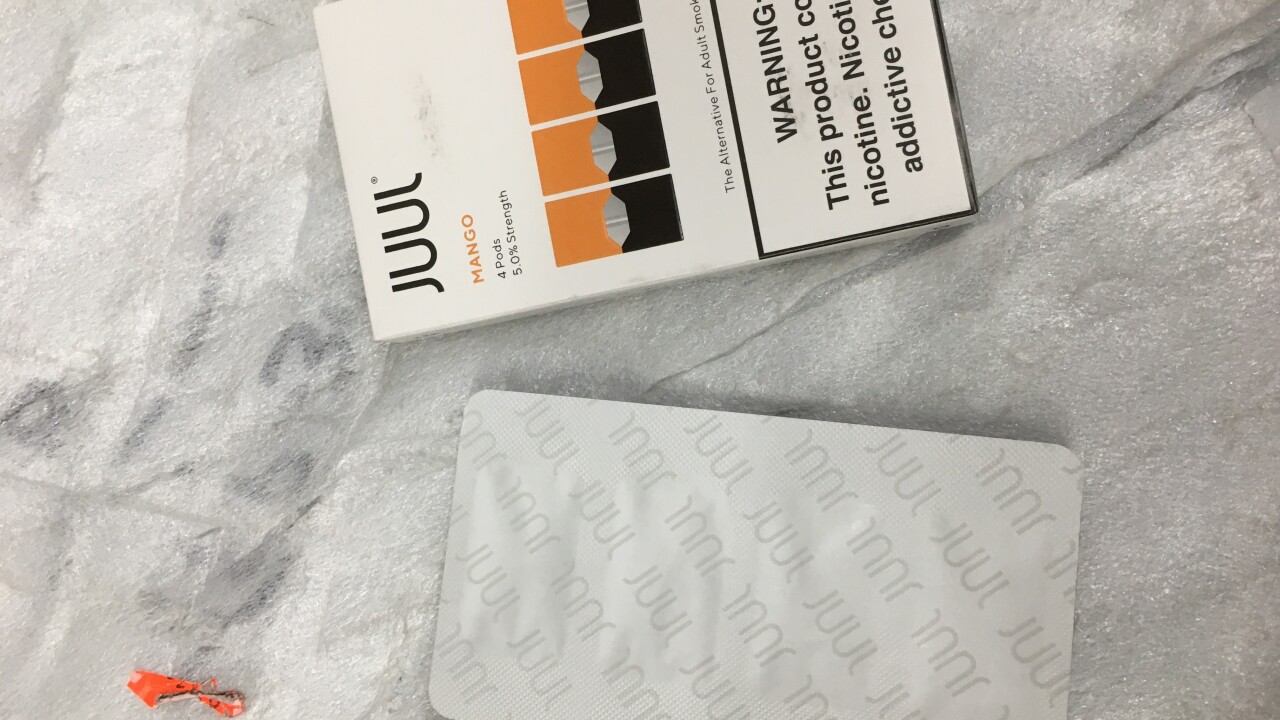 LAKE COUNTY — Several boxes of fake vaping pods and starter kits were confiscated from a northern Indiana store after a two-month investigation.

Indiana State Excise Officers executed a search warrant at Zip Food Store in Cedar Lake on October 11 following a customer complaint. According to Excise Police, the customer said they believed the product they purchased was a fake because "the package, pods and liquid contained inside were all obviously different than the Juul brand product."

Excise police confirmed that the mango flavored vaping products sold at the location were counterfeit and they confiscated nine boxes of counterfeit Juul pods and starter kits. Police also confiscated numerous invoices and they are working to determine where the fake pods came from.

“Recently, vaping-related illnesses are on the rise nationwide. The hazards associated with counterfeit vaping products are a serious public health and safety matter. The Indiana State Excise Police will work to help get these counterfeit products off of the streets,” said Indiana State Excise Police Superintendent Matt Strittmatter. “By law, the mission of the Indiana Alcohol and Tobacco Commission is to protect the health of Hoosiers by regulating alcohol and tobacco products, including those used for vaping.”

Zip Food Store was cited administratively against hte tobacco sales certificate for public nuisance, failing to maintain invoices and for obtaining e-liquid from an unauthorized source. The investigation has been turned over to the Lake County Prosecutor's Office for further review.

To report potential counterfeit e-liquid products, please contact the Alcohol and Tobacco Commission at 317-232-2452 or by filing a complaint at https://www.in.gov/atc/2411.htm.