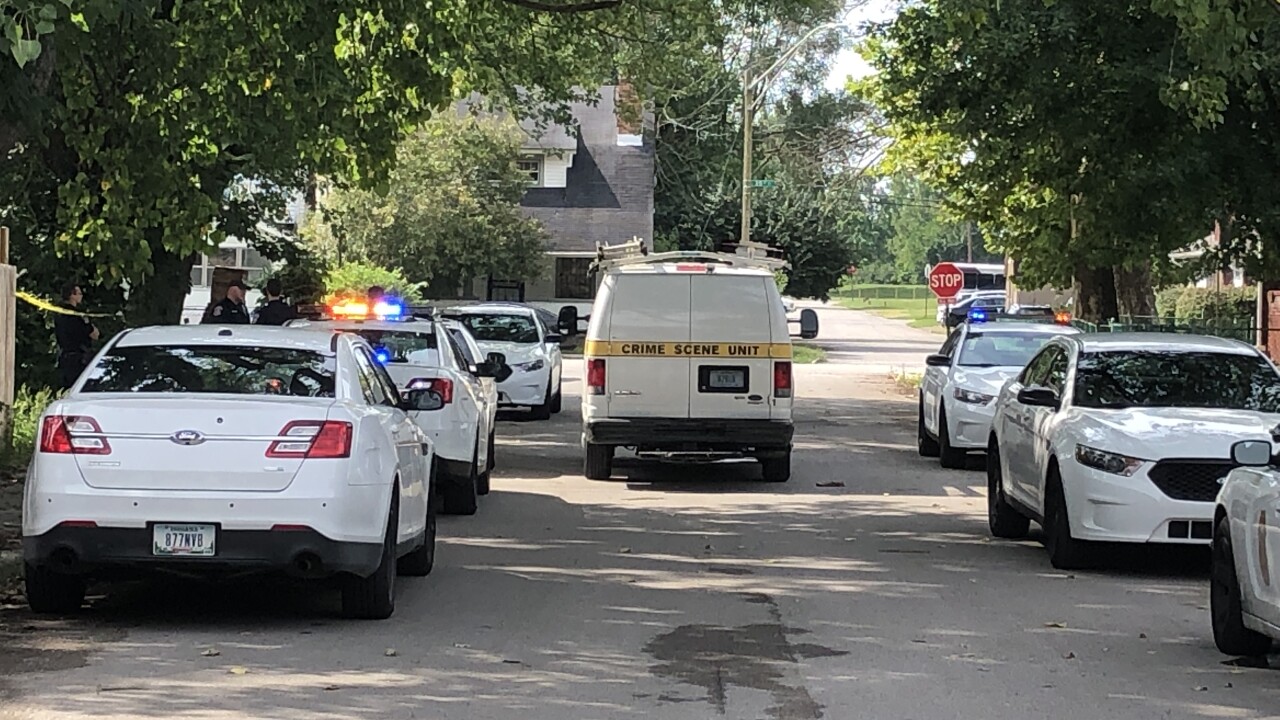 A death investigation is underway on Sunday, August 18, 2019, after a woman&#39;s body was found in an alley on the west side of Indianapolis. Police are asking anyone with information to contact them. <i>Paul Chiodo/RTV6 Photo</i> 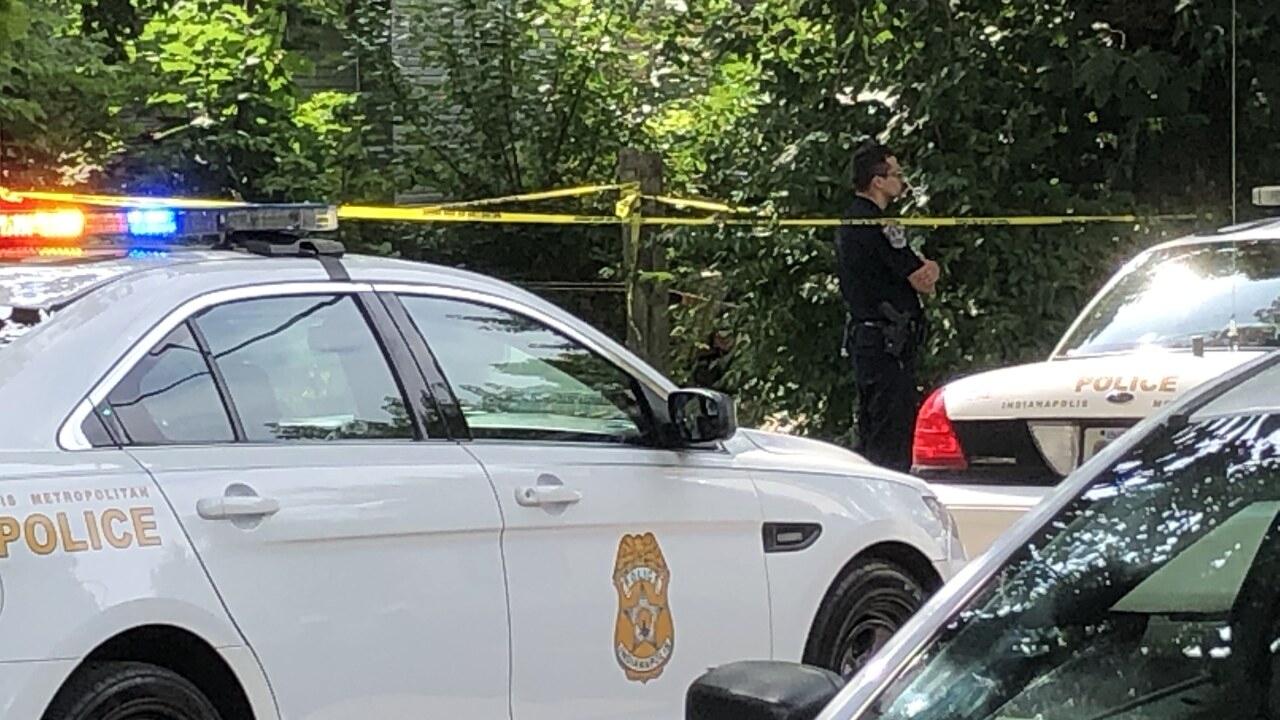 INDIANAPOLIS — A death investigation is underway after a woman's body was found Sunday morning in an alley on the west side of Indianapolis.

Indianapolis Metropolitan Police Department officers and emergency personnel were called around 9:45 a.m. to the 700 block of West 26th Street on the report of a person down, IMPD Officer Genae Cook said in an email. When they arrived, they located the woman's body.

Detectives did not see any obvious signs of trauma, Cook said.

Cook said Monday the Marion County Coroner's Office did not find anything that led it to believe the woman's death was a homicide.