Delphi murders: What is the evidence? 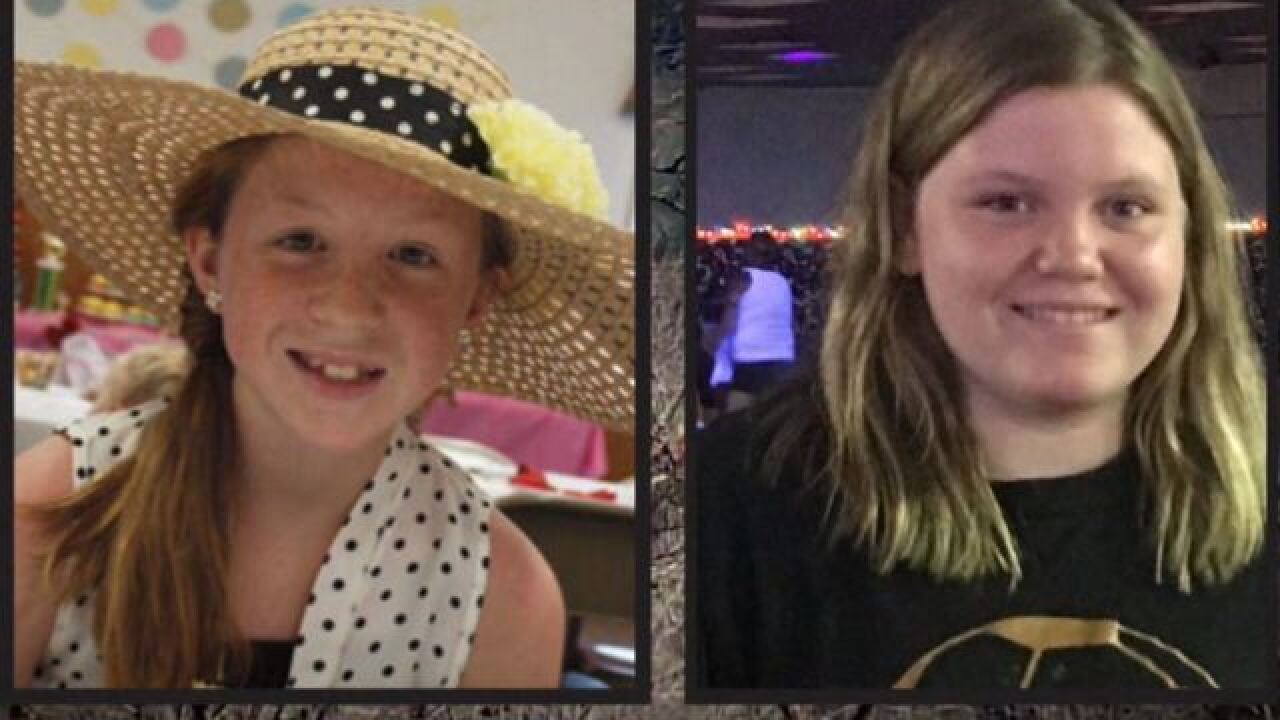 DELPHI, Ind. – The murder of two teen girls rocked the small town of Delphi. Hundreds of investigators from across the state have been working around the clock for the last several weeks to find their killer.

Abigail “Abby” Williams, 13, and Liberty “Libby” German, 14, disappeared on February 13 after being dropped off to go hiking near the Monon High Bridge. Their bodies were found on a piece of private property less than a mile away the next morning.

The evidence released to the public has been minimal, but here's what we know so far:

On Feb.13, the same day the teens were reported missing, a photo was posted to Snapchat by Libby, showing Williams walking across the Monon High Bridge. The posting was the last time the girls were seen. The man on the bridge

Libby’s phone turned out to be a valuable resource for clues on the teens’ deaths. On February 15, Indiana State Police released a photo that was taken from the device showing a man walking on the Delphi Historic Trail around the same time the girls were in the area.

On February 19, they named him as a suspect in the girls' murders.

Audio clip ‘down the hill’ released by police

To generate more tips, Indiana State Police released more clues found on Libby’s phone. A suspect can be heard saying “down the hill” in an audio clip taken from a video file found on the phone. Police say it was recorded during what they believe were “criminal activities.”

Libby was heralded a “hero” by state police for having the presence of mind to begin recording. The full video from Libby's phone has not been released, nor did police elaborate on what was happening when the recording was made.

Investigators with the FBI have asked people to think back to the day the girls disappeared - do you know anyone who exhibited strange behavior that day or in the days following their murders?

They are looking for any who:

If you know anyone who fits any of these behavioral changes the FBI wants to know.

More than 16,000 tips have been reported to the Delphi tip line and email address since the investigation began.

Indiana State Police say they are still actively investigating more than 500 people from those tips.

Investigators have asked for any evidence they get to be “fast-tracked,” however they will not comment on what evidence they may have found.

State police continue to stress the importance of reporting tips to authorities and not over social media to avoid speculation and confusion.

The reward for information leading to an arrest in this investigation has surpassed $234,000.

If you have any information on the case, no matter how small, contact authorities using the tip line at 1 (844) 459-5786 or email Abbyandlibbytip@cacoshrf.com.