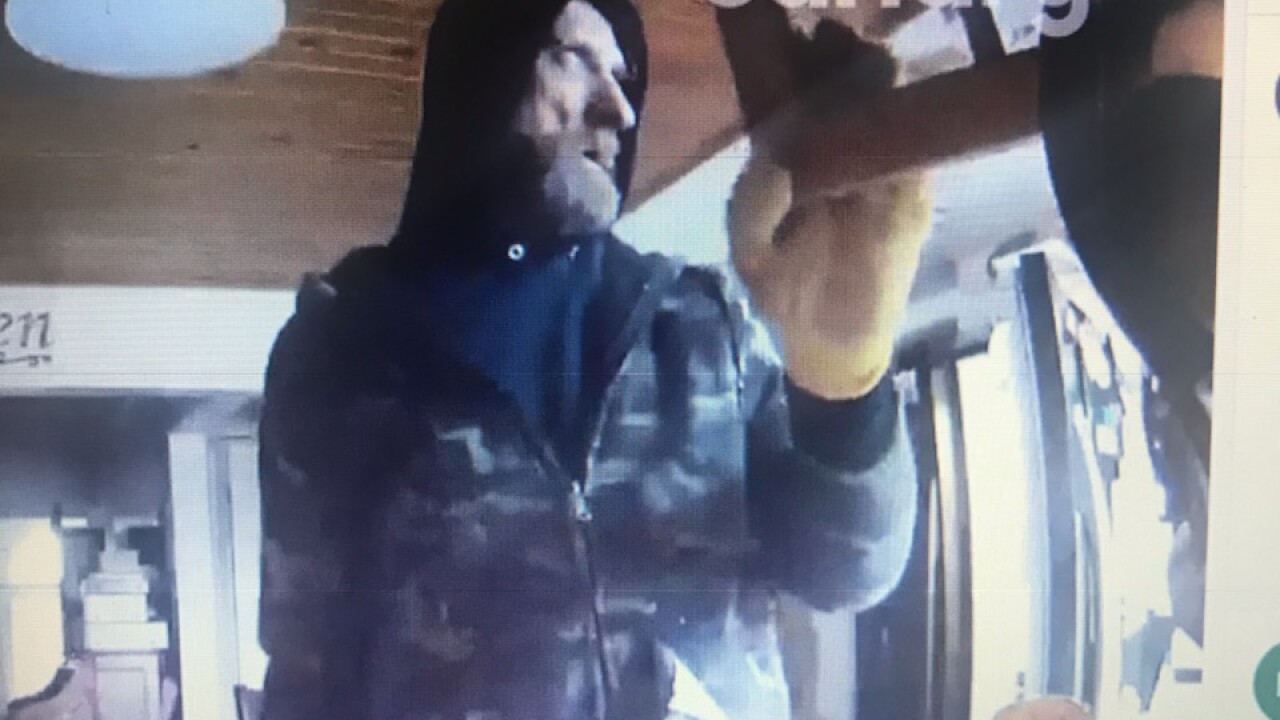 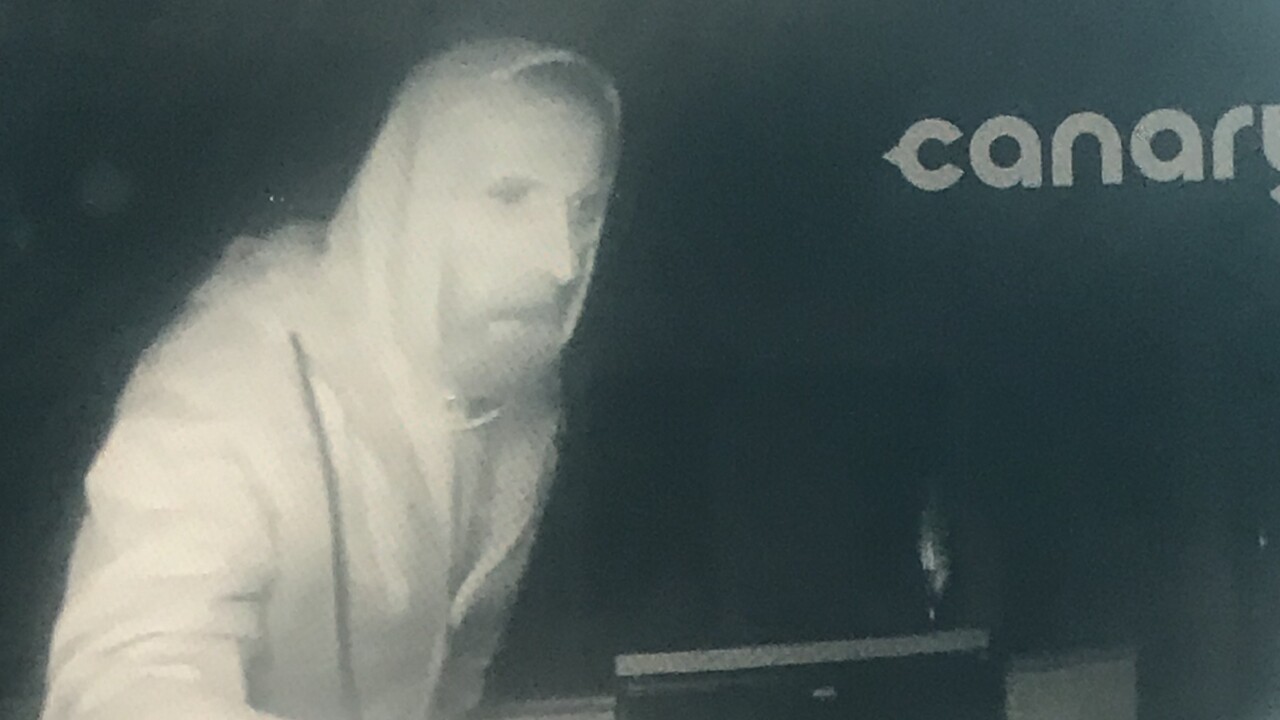 ANDERSON — The Madison County Sheriff's Office has arrested a 57-year-old man accused of breaking into a house and vandalizing it early Sunday.

According to a report from the Madison County Sheriff's Office, in-home security video shows the man breaking in and vandalizing the house in the 2300 block of County Road 360 North, northeast of Anderson, between the hours of 6 a.m. to 9 a.m. Sunday.

Deputies said the security footage indicates the suspect was there for three hours and took two shotguns, tools and a toolbox. In addition to taking the items, deputies said the man spent a substantial amount of time vandalizing the house's interior and exterior.

The sheriff's office announced Wednesday morning that they had arrested a 57-year-old man in connection with the crime. He has not been formally charged at this time.