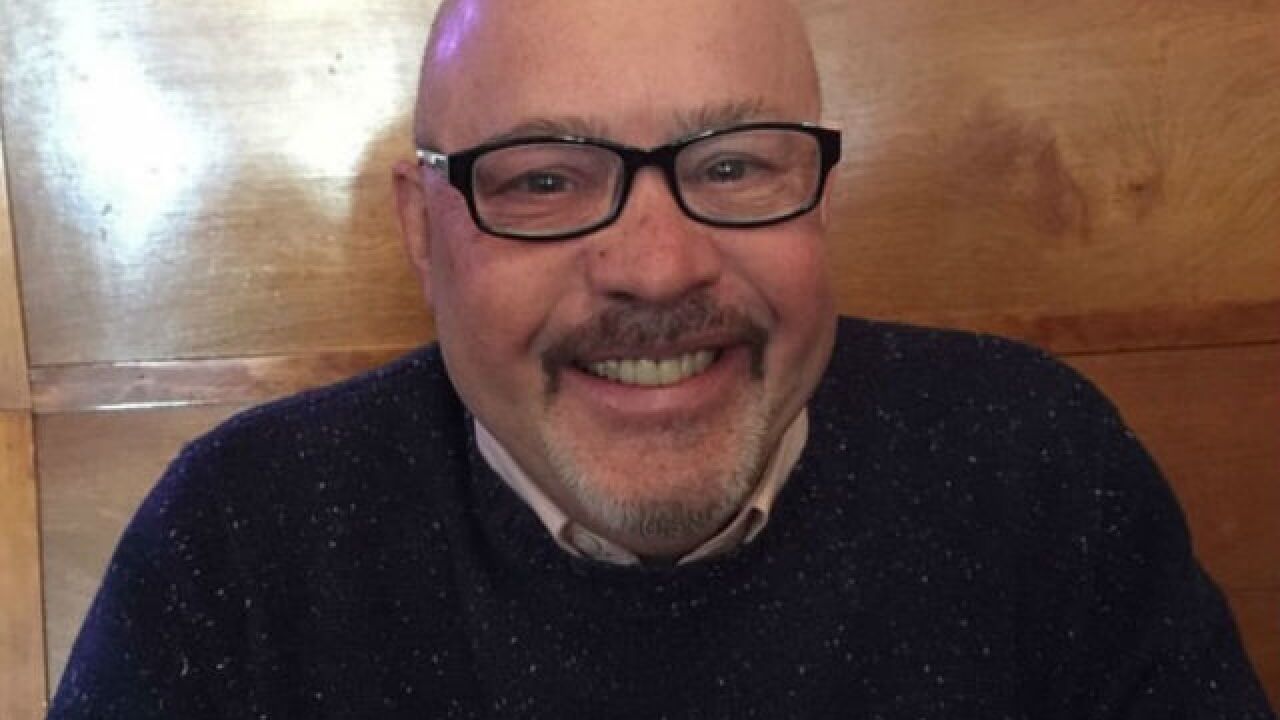 Copyright 2017 Scripps Media, Inc. All rights reserved. This material may not be published, broadcast, rewritten, or redistributed.
Dr. Kevin Rodgers 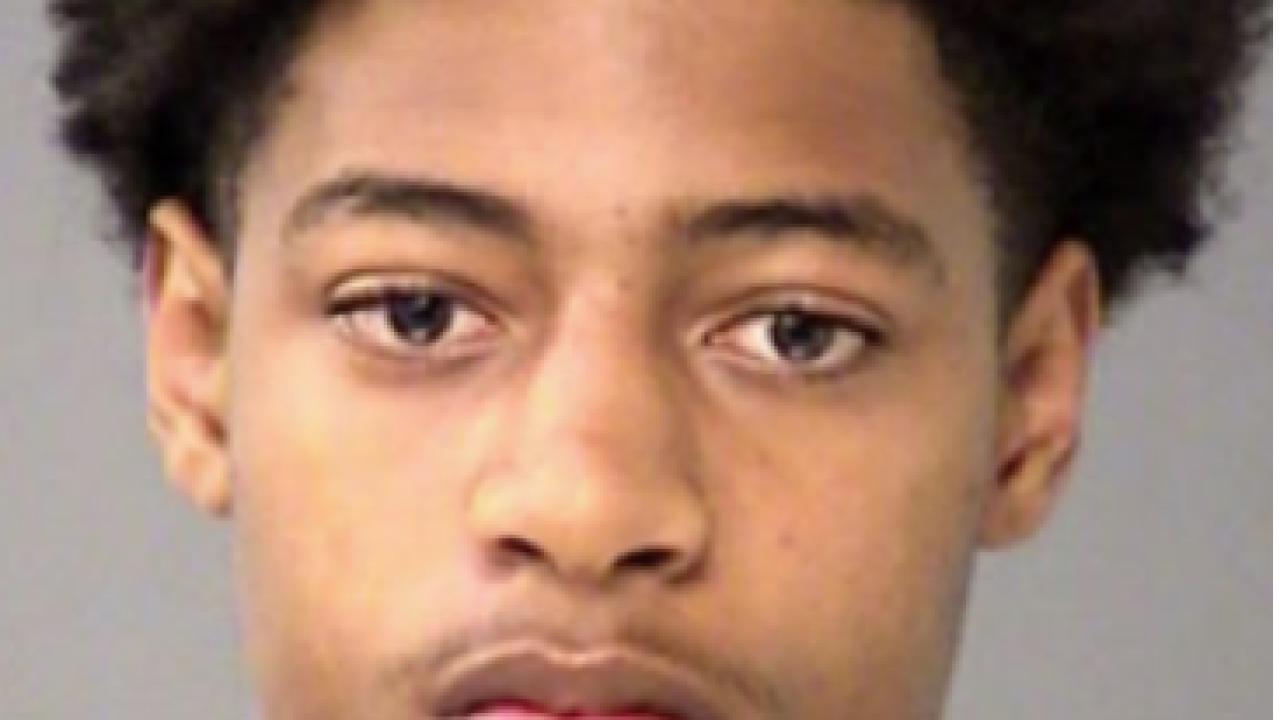 INDIANAPOLIS — There was a courtroom surprise Thursday at what was supposed to be the sentencing hearing for 19-year-old Devon Seats, the alleged gunman in the 2017 killing of Dr. Kevin Rodgers.

With relatives and friends of the doctor gathered in Marion County Criminal Court for the sentencing, Seats said he was withdrawing his plea, throwing the case into disarray.

There are legal questions surrounding whether Seats can backtrack on the plea agreement signed last month in which he admitted to the murder of Dr. Rodgers and the burglary of his northwest side Indianapolis home in November of 2017. Three accomplices have already pleaded guilty to burglary charges and have been sentenced.

Judge Barbara Cook Crawford put off a decision on whether to accept the plea withdrawal until a February 27 hearing If she accepts it, Seats would have to go on trial and, if convicted, could face a sentence more than twice that of the 50 years that is part of the plea agreement.

Marion County Deputy Prosecutor Dan Cicchini objected to Seats' decision, saying it was "an opportunity for the defense to waste the court's time." Judge Crawford told Seats, "you're going to roll the dice and run the risk of 100 years." "Yes, ma'am," Seats replied.

Seats was just 16 when Dr. Rodgers was shot to death. According to investigators, Rodgers was home and confronted the four people when they broke in. He was shot and his body was found by his wife, who was among those present for Tuesday's hearing.

Marion County Prosecutor Ryan Mears briefed members of the Rodgers family following the hearing. "I think for us the biggest issue is just seeing the toll this is taking on the family," said Mears. "I have been with this case literally since the day it was filed and having a relationship with the Rodgers family and seeing what they have gone through, it really just breaks your heart, because they are trying to move forward and dealing with the loss of a loved one. I know the medical community is also trying to deal with the loss of Dr. Rodgers."

The 61-year-old Indianapolis doctor specialized in emergency medicine and was President of the American Academy of Emergency Medicine at the time of his death. He served as a volunteer doctor on medical missions to Haiti and was a team doctor at Cathedral High School where he helped coach the lacrosse team for many years.