Docs: 'No! Don't do it!' Teen begged for life before he was killed over stolen gun 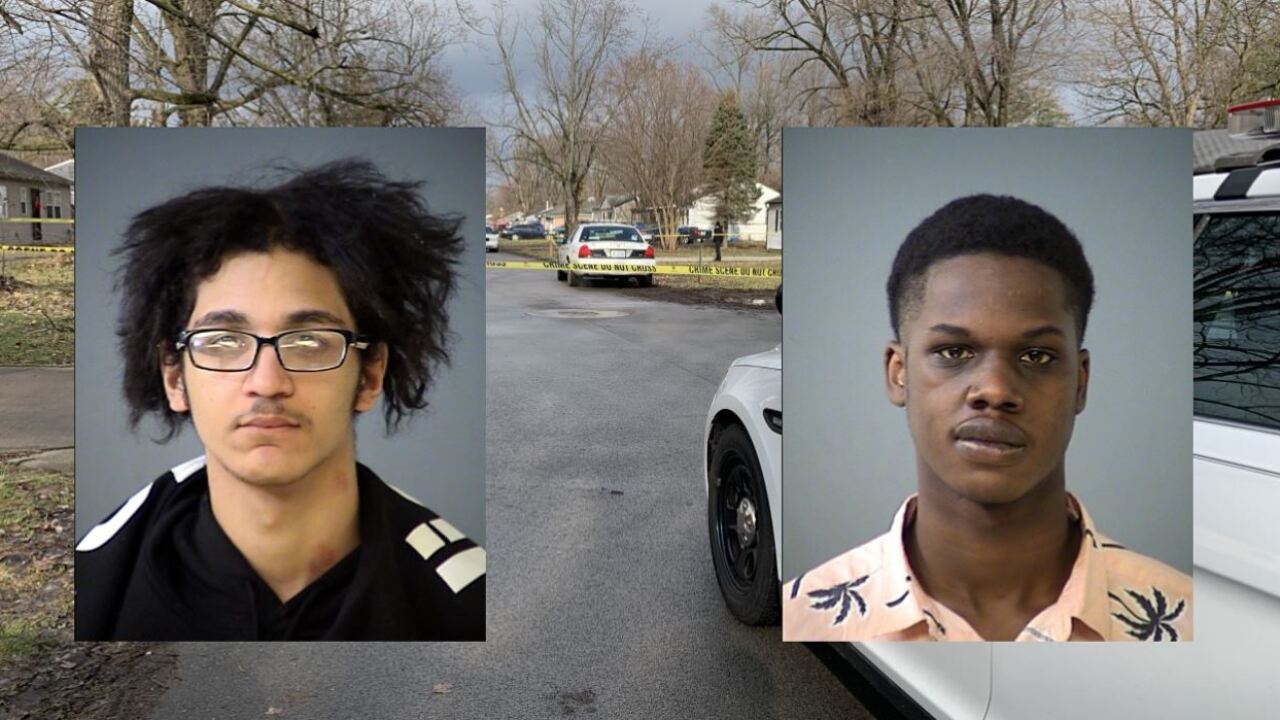 INDIANAPOLIS — The shooting death of a 15-year-old boy back in January allegedly stemmed from a dispute over a stolen gun, according to court documents.

In court documents, Wells allegedly confessed to being the one who shot Lambermont multiple times in the 3100 block of North Priscilla Avenue just after noon on Jan. 4. Lambermont was pronounced dead at the scene.

In a probable cause affidavit filed in Marion Superior Court, investigators said cell phone and social media account activity showed that Wells and Davidson lured Lambermont out to confront him over a gun he had allegedly taken from them.

In a post to a social media account, Wells reportedly admitted to killing Lambermont while singing about it and saying, 'he was begging me for his life."

Investigators said people in the area near where the shooting happened heard a teen boy scream, "No! Don't do it!" and then gunshots rang out.

Although Davidson is only 17, the prosecutor's office is charging him as an adult.