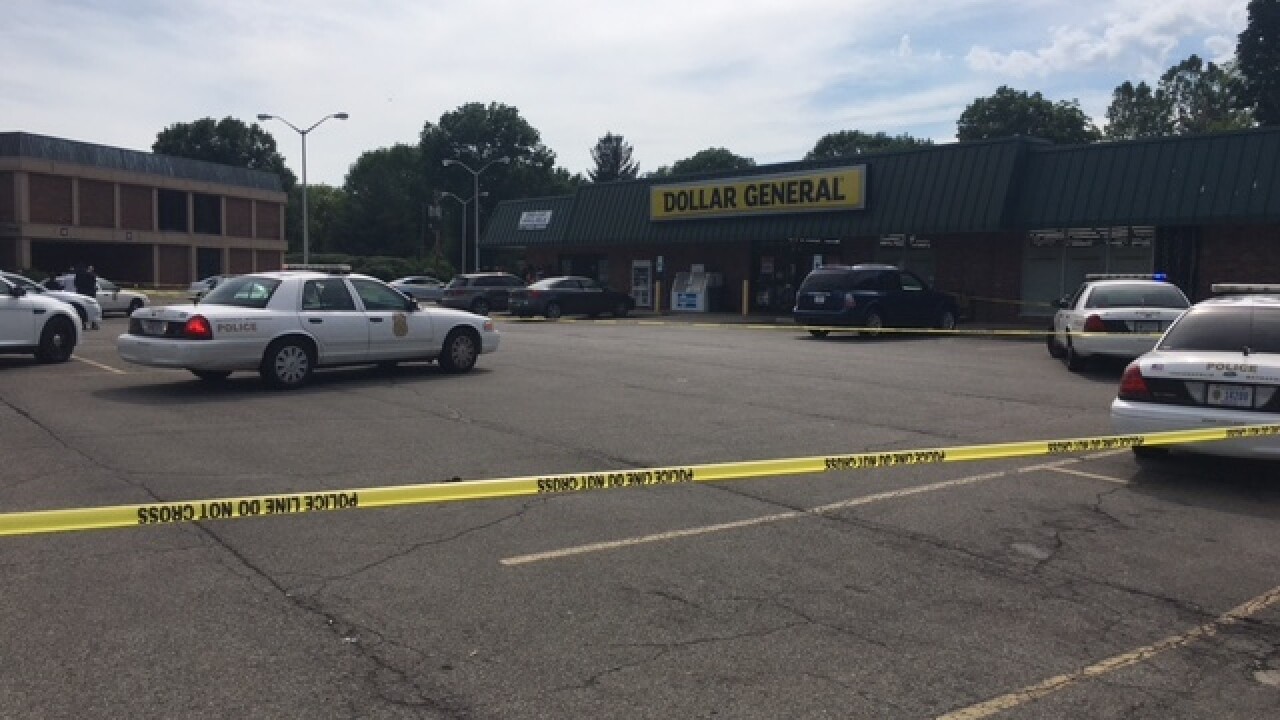 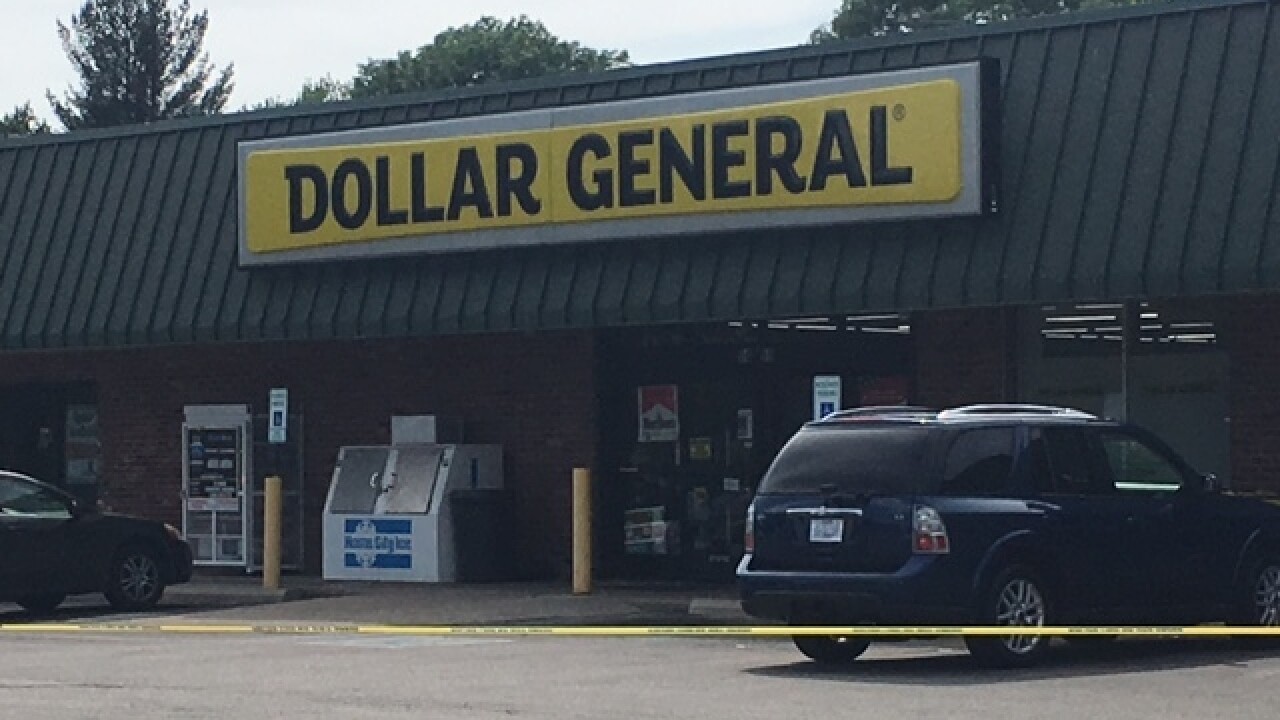 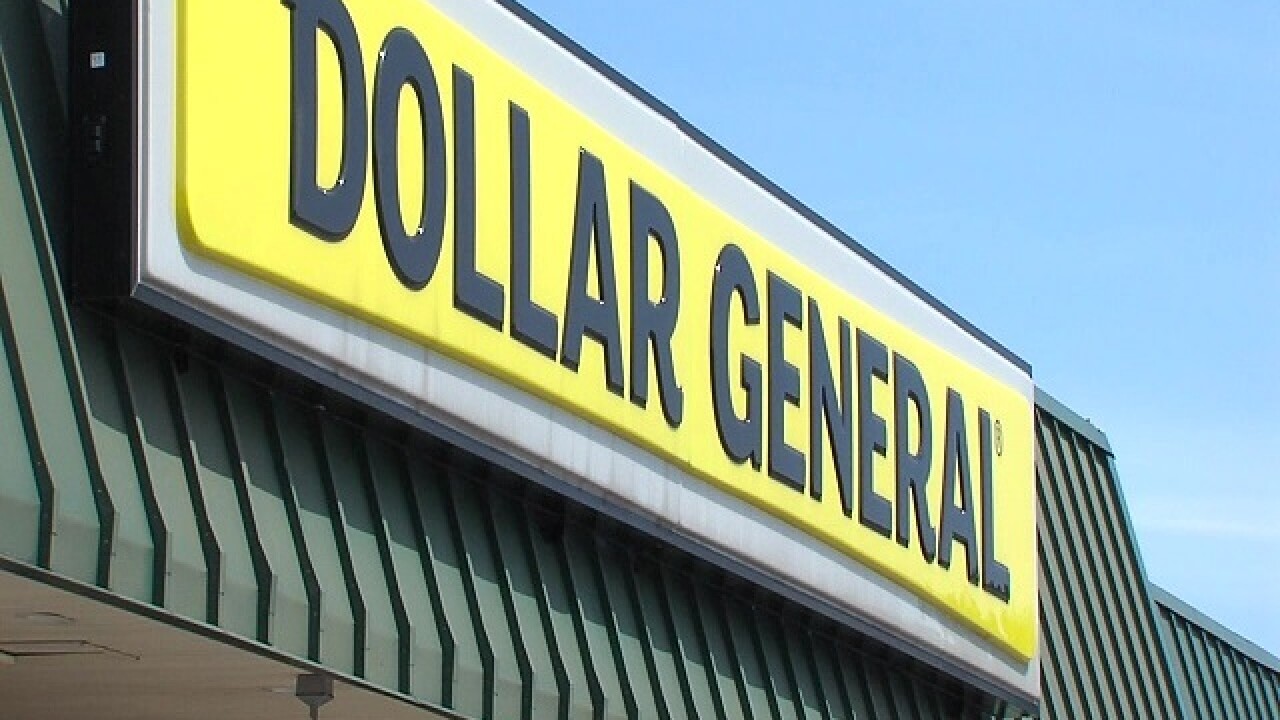 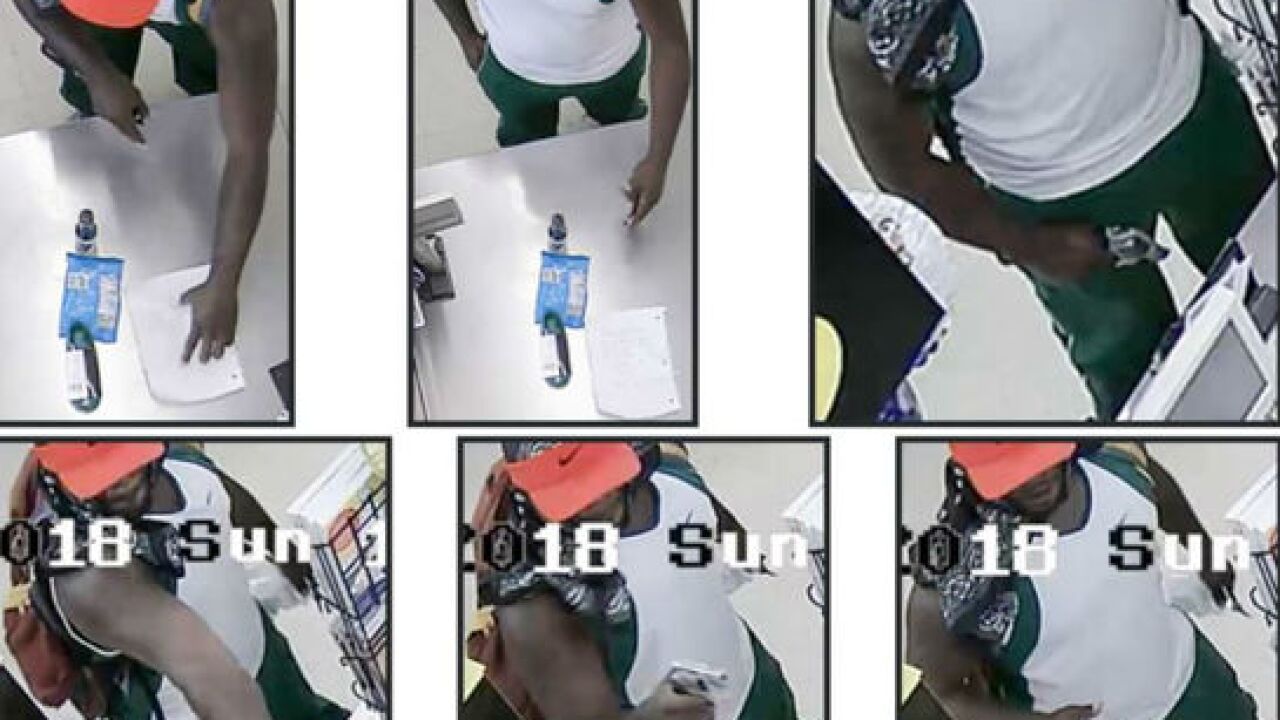 INDIANAPOLIS -- Dollar General is offering a $10,000 reward for information connected to a robbery at an Indianapolis location last month, where an employee was killed.

Officers with the Indianapolis Metropolitan Police Department were called to the Dollar General in the 5400 block of Emerson Way at about 4 p.m. on May 27.

They found an employee who had been shot twice. Brian Eure, 41, was pronounced dead at the scene. He was shot when he reached for the alarm by somebody trying to rob the store.

Dollar General has released the following statement about the incident:

The Dollar General family is deeply saddened and heartbroken over the tragic loss of our employee in Indianapolis on Sunday, May 27. Our thoughts and deepest sympathies are with our employee’s family during this difficult time.

At Dollar General, the safety of our employees and customers is a top priority, and we employ a number of safety and security procedures to prevent, deter and, if necessary, respond to criminal activity in our stores. To protect the integrity of these measures, we do not comment on them specifically.

We are cooperating with local authorities investigating this crime and ask for any future media inquiries to be directed to law enforcement as to not hinder their investigation.

People who live near the Dollar General have asked the company's CEO to increase security.

Anyone with information in this case is asked to contact Crime Stoppers of Central Indiana at 317-262-8477. The information must lead to an arrest and conviction and must be received within 12 months or by May 27, 2019 to be eligible for the reward.

View photos and surveillance video of the suspect below.

Police are looking for this man, believed to have shot and killed a store clerk at a northeast side Dollar General store Sunday afternoon. If you have info, call Crimestoppers at 317-262-TIPS @IMPDnews @rtv6 pic.twitter.com/oba47GVUuA