Double shooting under investigation Thursday night on Indianapolis' northeast side 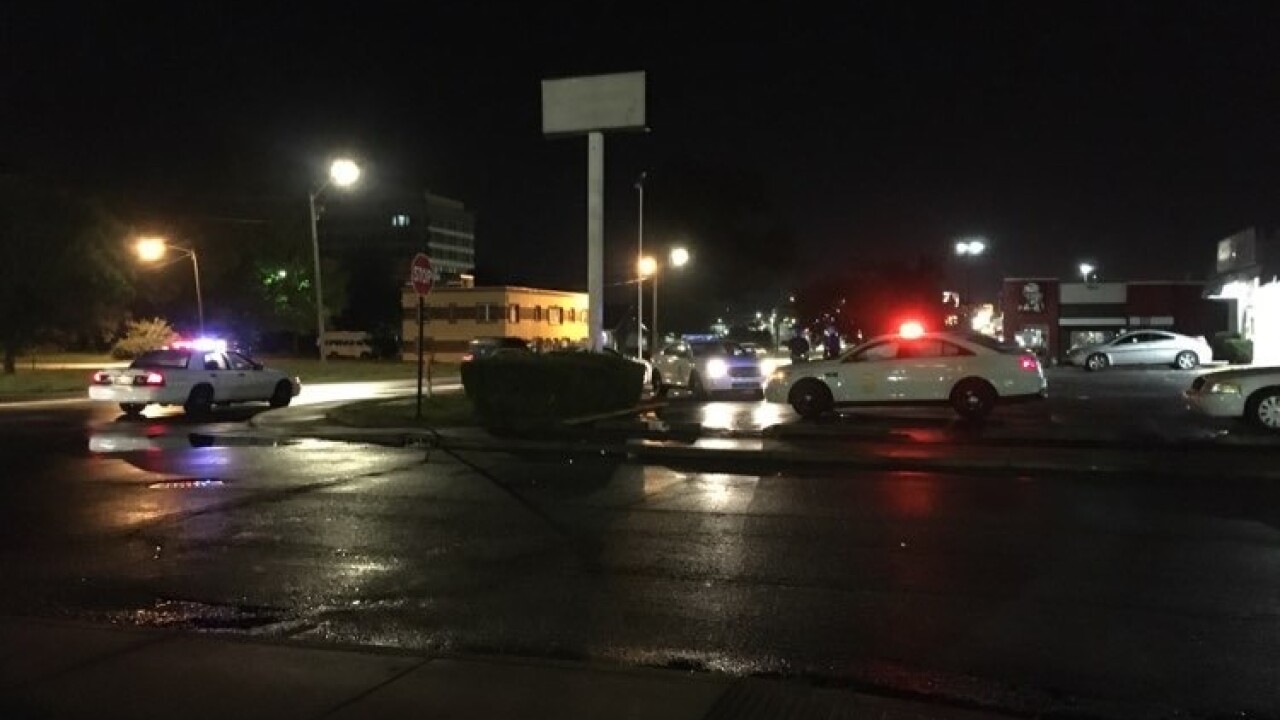 Mike Japowicz/RTV6 Photo
Police are investigating after two women were shot on Thursday, May 28, 2020, on the northeast side of Indianapolis.

INDIANAPOLIS — Police in Indianapolis are investigating a double shooting Thursday night on the city's northeast side, according to police.

An Indianapolis Metropolitan Police Department officer heard shots being fired around 10:30 p.m. near East 34th Street and North Keystone Avenue, an officer said at the scene. An officer pulled a car over and found two women inside who appeared to have been shot.

The women are in stable condition, IMPD Officer Michael Hewitt said in an email.

Detectives believe the incident happened at a gas station in the area, the officer at the scene said.

Their identities have not been released.