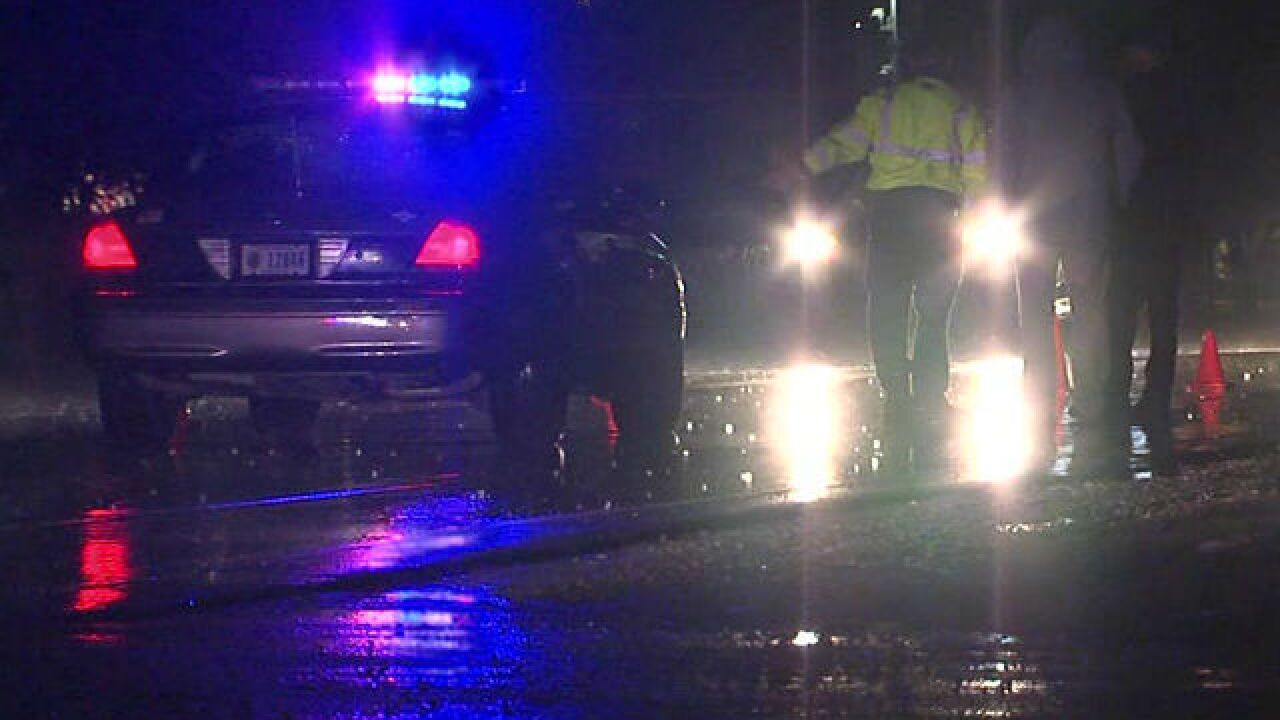 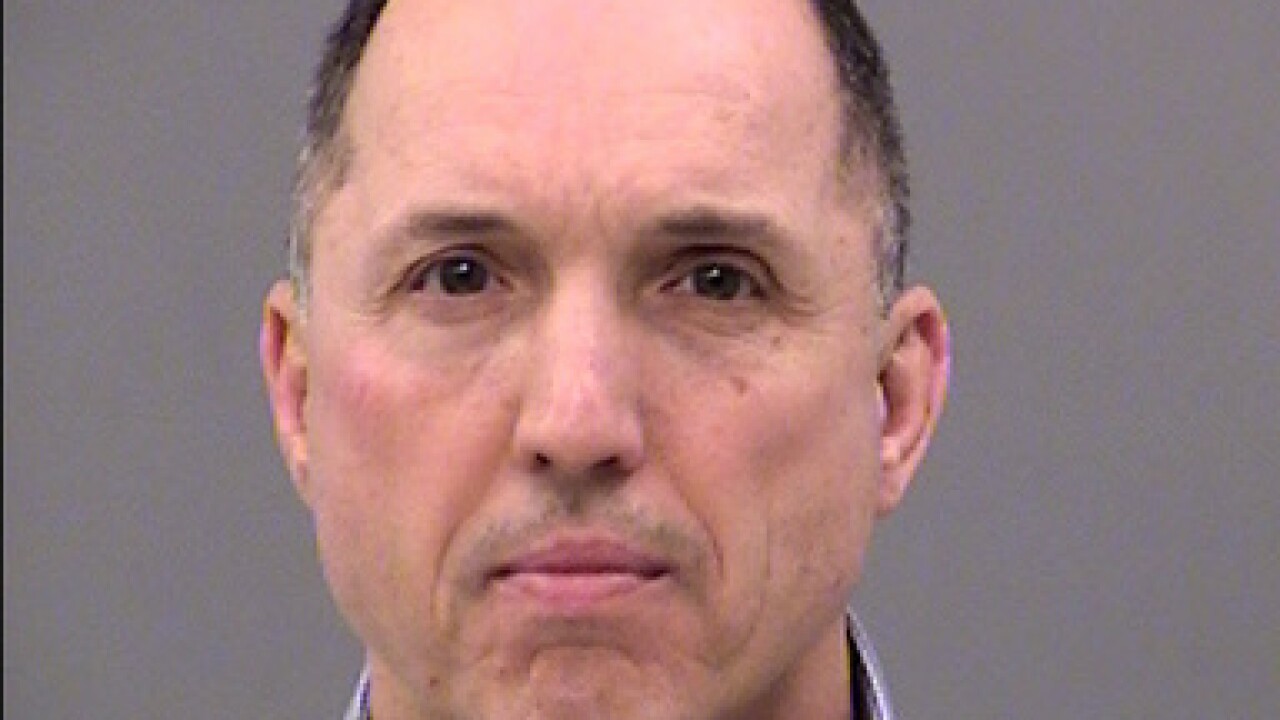 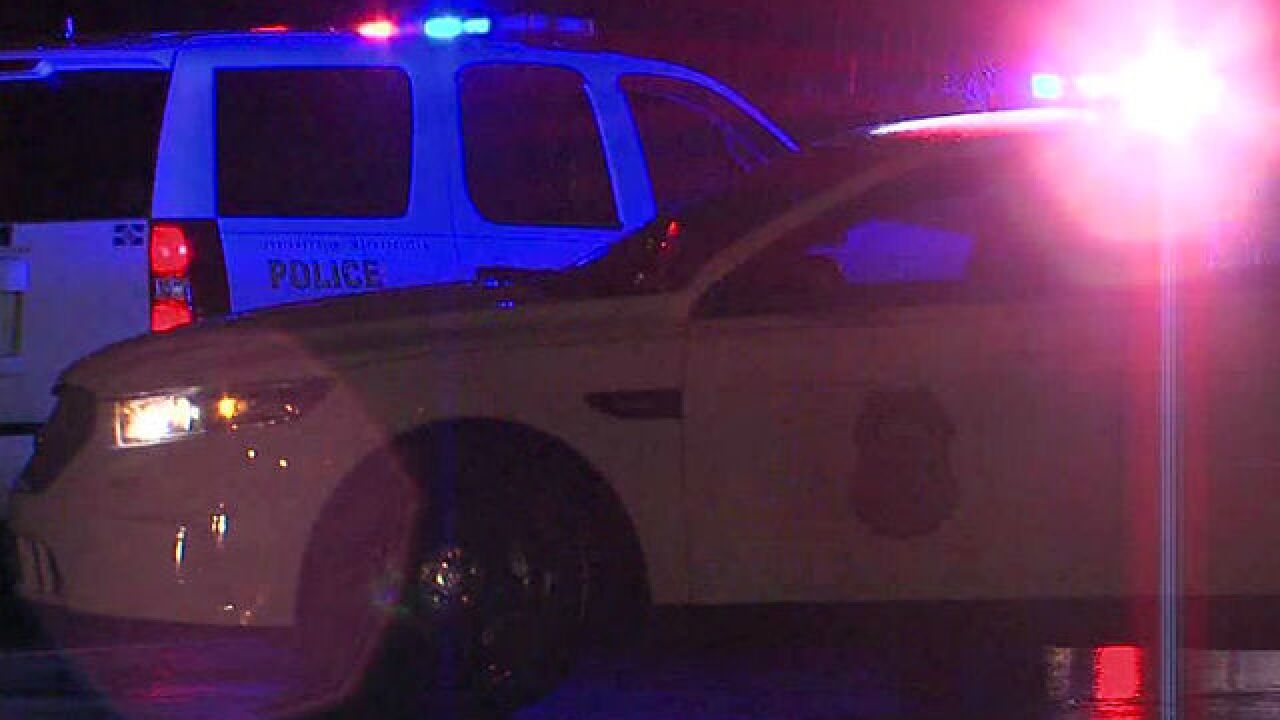 INDIANAPOLIS -- The driver in a hit-and-run crash that killed an army veteran and injured his girlfriend last month has surrendered.

Indianapolis police say Michael Lipscomb, 58, turned himself in to police Tuesday. Lipscomb is accused of hitting Sgt. Joseph Nordstrom, 30 and Angie Ruhlig, 36, on Southeastern Avenue on February 24 and then leaving the scene.

Sgt. Nordstrom, a veteran of the war in Afghanistan, later died from his injuries.

Nordstrom served in the Army National Guard for 11 years, including a tour in Afghanistan. He was a graduate of Northwest High School.

Nordstrom's girlfriend, Angela Ruhlig, was injured in the hit-and-run crash. She is expected to be OK.