One shot on North LaSalle, another on East 38th 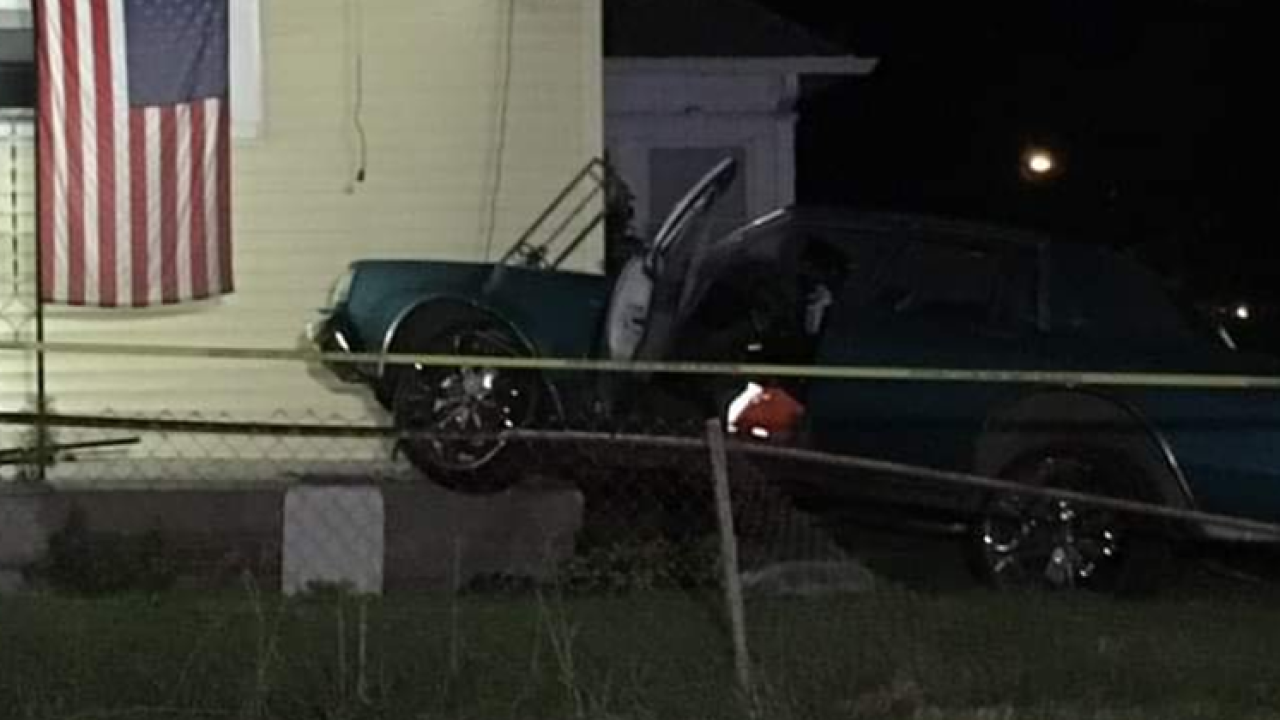 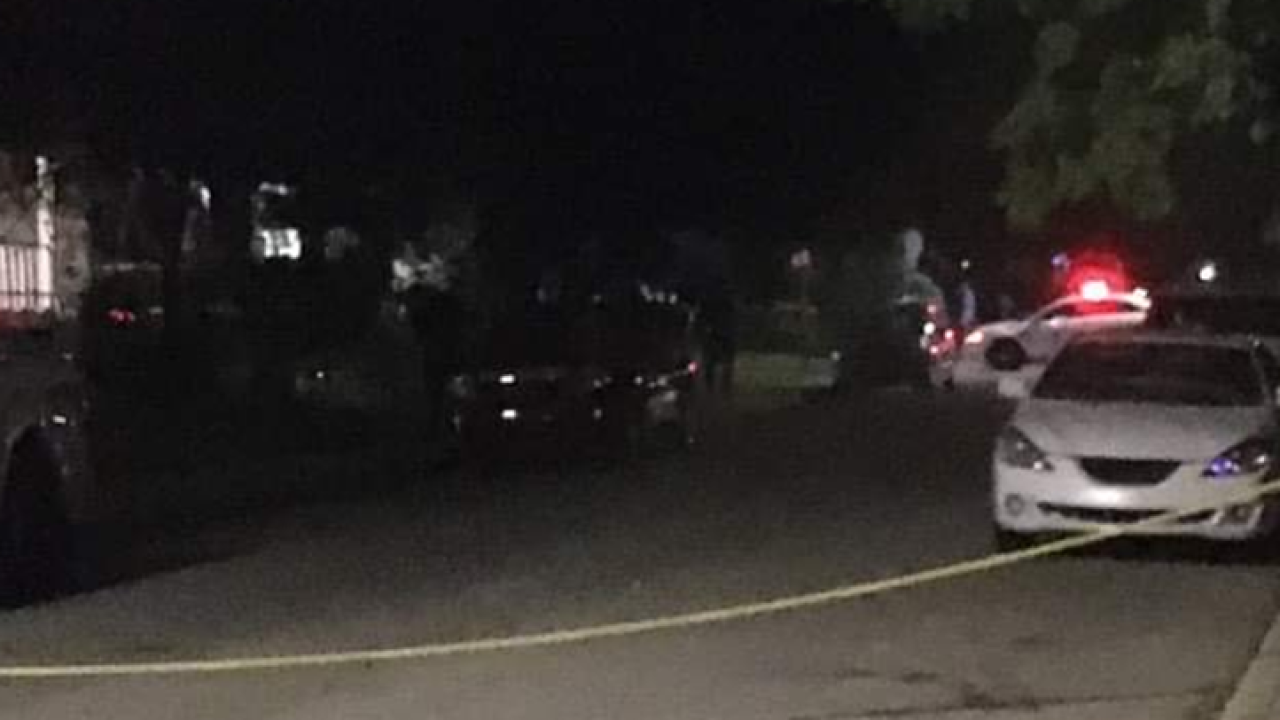 INDIANAPOLIS — A pair of shootings on the Indianapolis east side sent two people to local hospitals late Friday, both victims with serious wounds.

The first happened after 9 p.m. in the 1200 block of North LaSalle Street. That's just north of East 10th Street and midway between Sherman Drive and Rural Street.

A young man was rushed to an Indianapolis hospital while police began looking for witnesses to the shooting.

The victim was described as a 21-year-old. He was shot during an argument, got into a car, and then crashed the vehicle into the front of a nearby house, according to police.

Less than one hour later, officers responded to the Village Liquor Store on East 38th Street near North Mitthoeffer Drive.

Detectives went to the scene, hoping to learn what prompted the shooting. No other information was available from police.