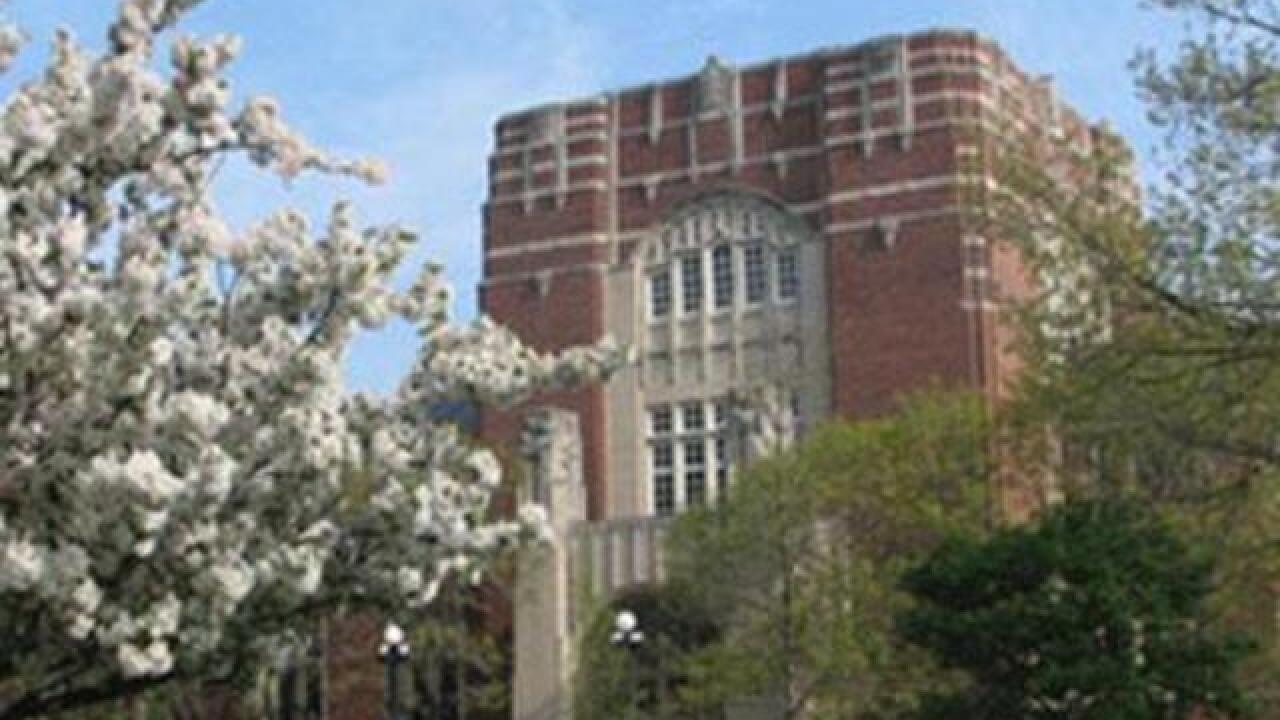 WEST LAFAYETTE — An emergency alert was issued early Saturday morning after two people had their cell phones and wallets taken in a reported armed robbery near Purdue University.

Purdue University Police Department officers were called around 1:45 a.m. to the 100 block of Pierce Street, just east of campus, on the report of a robbery, according to an emergency alert.

The suspect, described as a white male in his mid-20s, about 5 feet 10 inches tall, and had scruffy facial hair, according to the alert. He was seen wearing a black hoodie and black pants running towards the Wood Street Parking Garage. It is unknown if the suspect was arrested.

The following safety tips were provided by Purdue University:

RTV6 has reached out to Purdue University by email for more information and is awaiting a response.