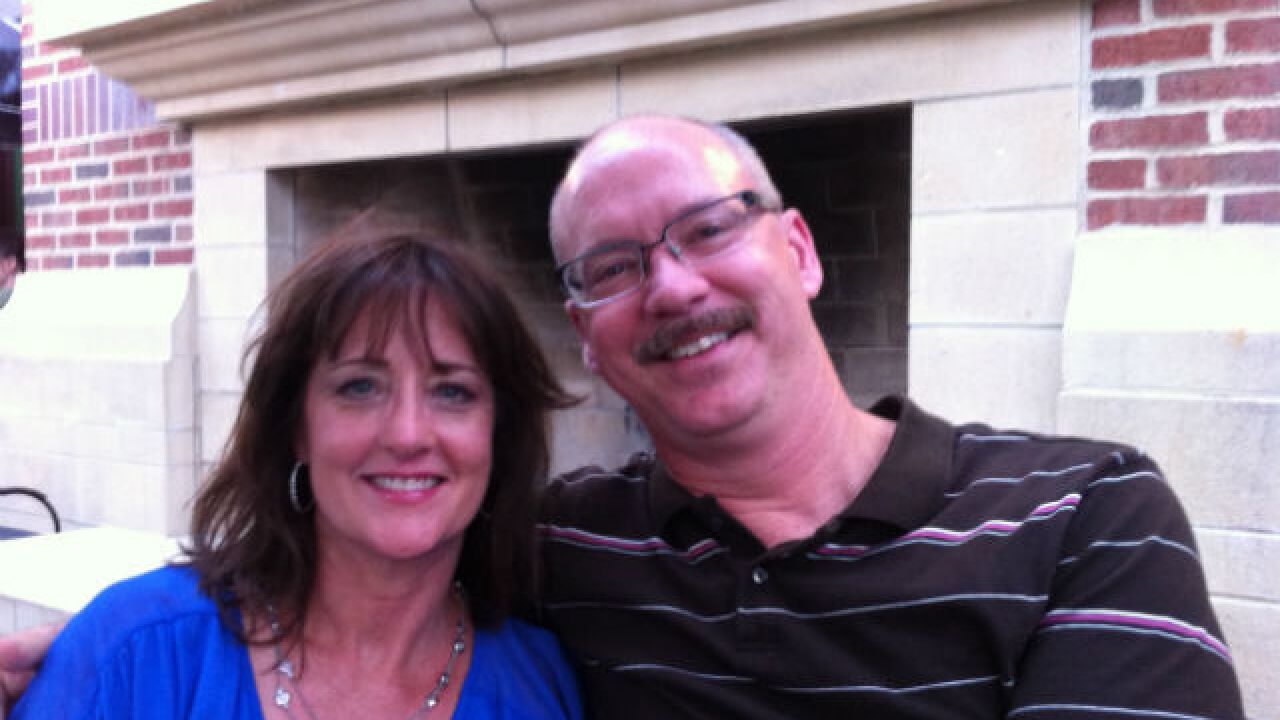 Former home day care providers Daniel and Saundra Wahl have been ordered to pay $22,353.72 in restitution following the death of a toddler in their care.

HAMILTON COUNTY — Former home day care providers Daniel and Saundra Wahl have been ordered to pay $22,353.72 in restitution following the death of a toddler in their care.

Anthony DiRienzo, who was 20-months-old, was found wedged in a broken baby gate at the home day care in June 2013.

Prosecutors said the Wahls failed to fix the gate and did not properly supervise the child.

A Hamilton County judge sentenced the Wahls on Tuesday to pay restitution, as well as time-served.

The couple served nine months in prison in 2014 and 2015 following their 2014 convictions for involuntary manslaughter, records show.

The Wahls received a new trial following a decision by the Indiana Supreme Court to overturn their 2014 convictions after the Wahls claimed their trial was tainted by juror misconduct.

Earlier this month, a Hamilton County jury convicted the Wahls of involuntary manslaughter for the second time.

The couple operated the Home Away From Home day care in Fortville.

The toddler’s family has filed a wrongful death suit against the Wahls and that lawsuit is still pending.