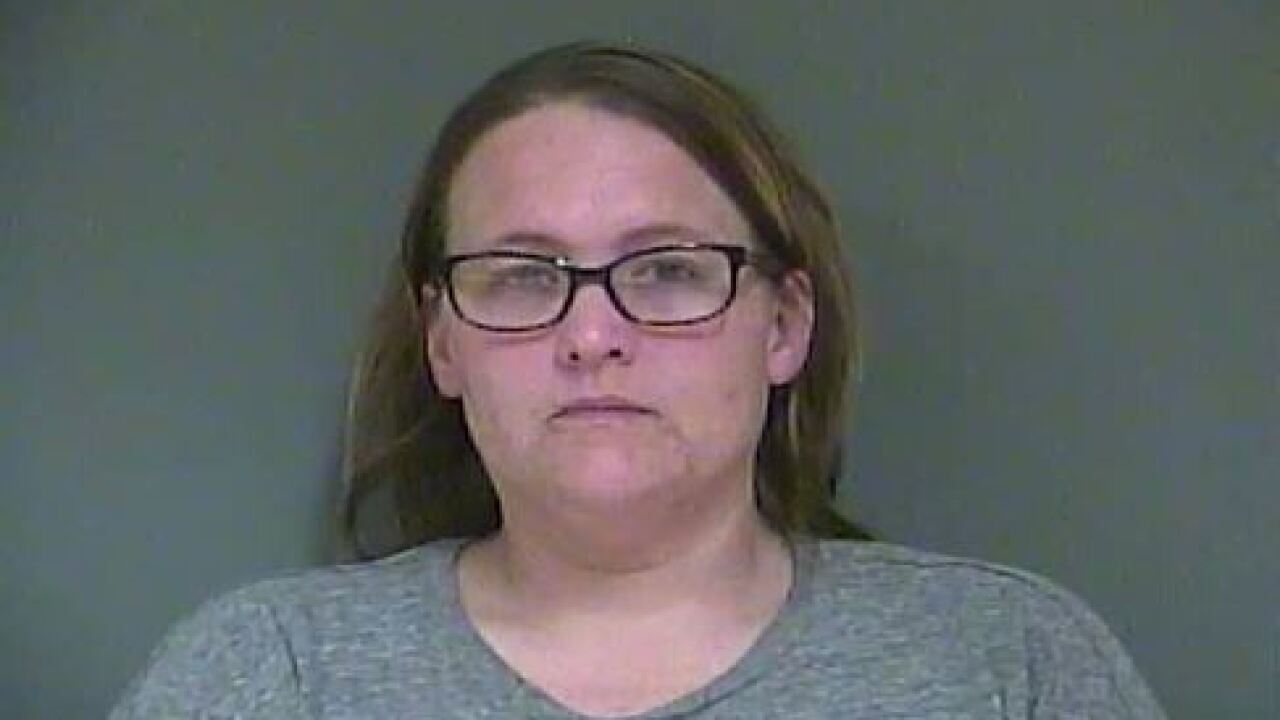 RUSHVILLE — A woman accused of stealing more than $70,000 in tuition checks that belonged to students at PJ's Beauty College is facing felony theft charges.

Greenfield Police Department detectives began investigating the thefts on September 5 after being contacted by multiple students who said their tuition checks were missing.

Detectives determined that the checks were sent by the college, but they never made it to the individual students. After several search warrants, detectives with the Greenfield Police Department say they discovered that Amanda Capps, 41, had cashed and deposited several of the missing checks into her personal banking account.

Detectives say Capps was a former employee of PJ's Beauty College and she had access to all of the checks. Over $70,000 worth of checks never made it to the students who were supposed to receive them, according to police.

Capps was arrested and charged with felony theft. The incident remains under investigation.