Family of mom, toddlers killed in I-465 crash issues statement 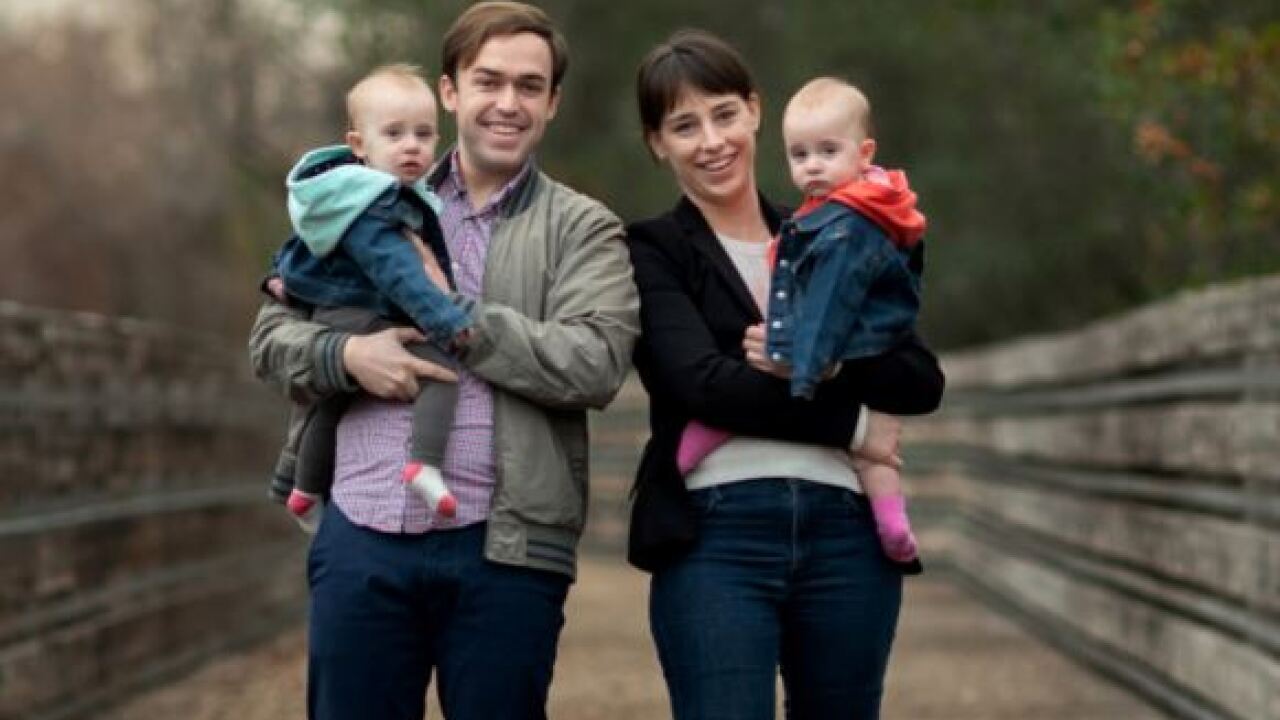 INDIANAPOLIS — The family of a mother and twin girls killed in a fiery crash over the weekend issued a statement on Tuesday thanking first responders and the public for their support.

Alanna Norman Koons, 29, and her 18-month-old twin daugthers Ruby and June, were killed when a semi slammed into stopped traffic on I-465 Sunday afternoon in the construction zone near Keystone Avenue.

The Church of Jesus Christ of Latter-day Saints released a statement on behalf of the Koons family Tuesday afternoon along with photos of the family.

You can read the full statement below.

"At this extremely difficult time we would like to express our gratitude to all of those who have reached out to our family following the tragic loss of Alanna, June and Ruby. They were all loved dearly by their family and friends, and they will be greatly missed. We are broken-hearted by their loss but sustained by our faith. We believe in a loving Heavenly Father who comforts his children in the midst of their most painful trials. We are steadfast and confident in knowing that our family will be reunited in the life to come. We thank the police, other first responders, friends, family and the media for their kind words about these wonderful girls and their mother. We trust you will allow us private time to mourn."