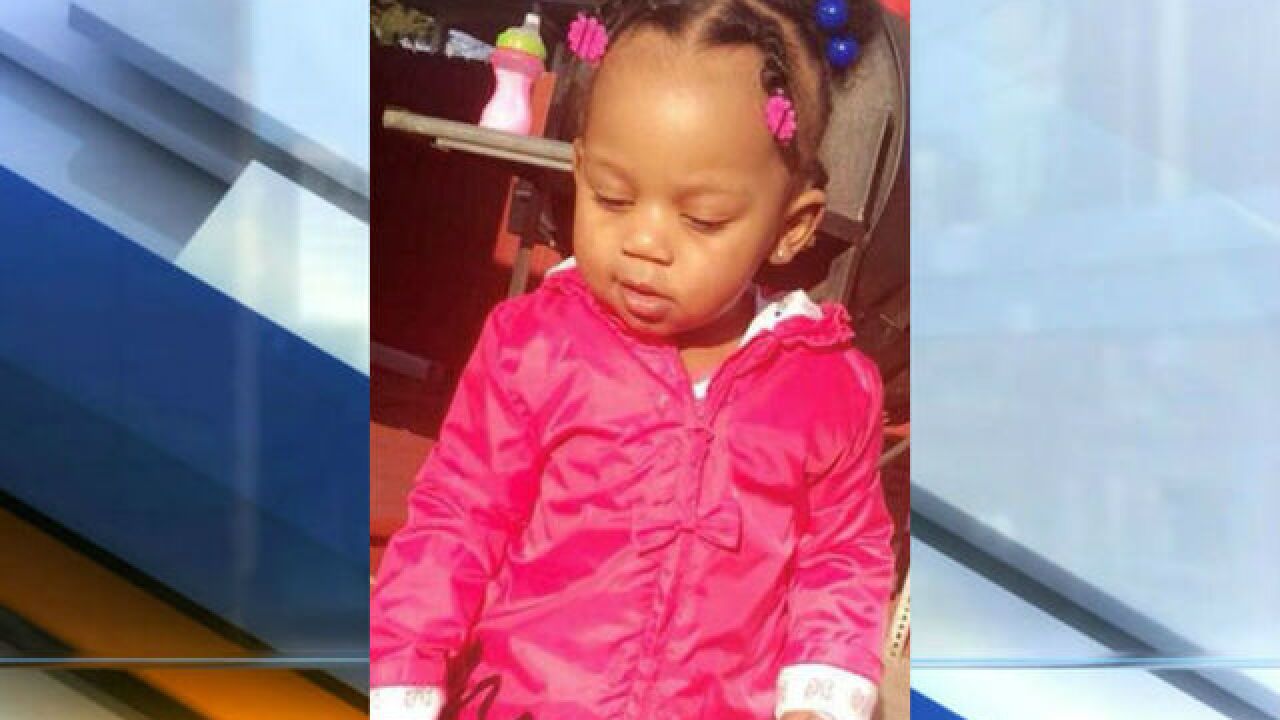 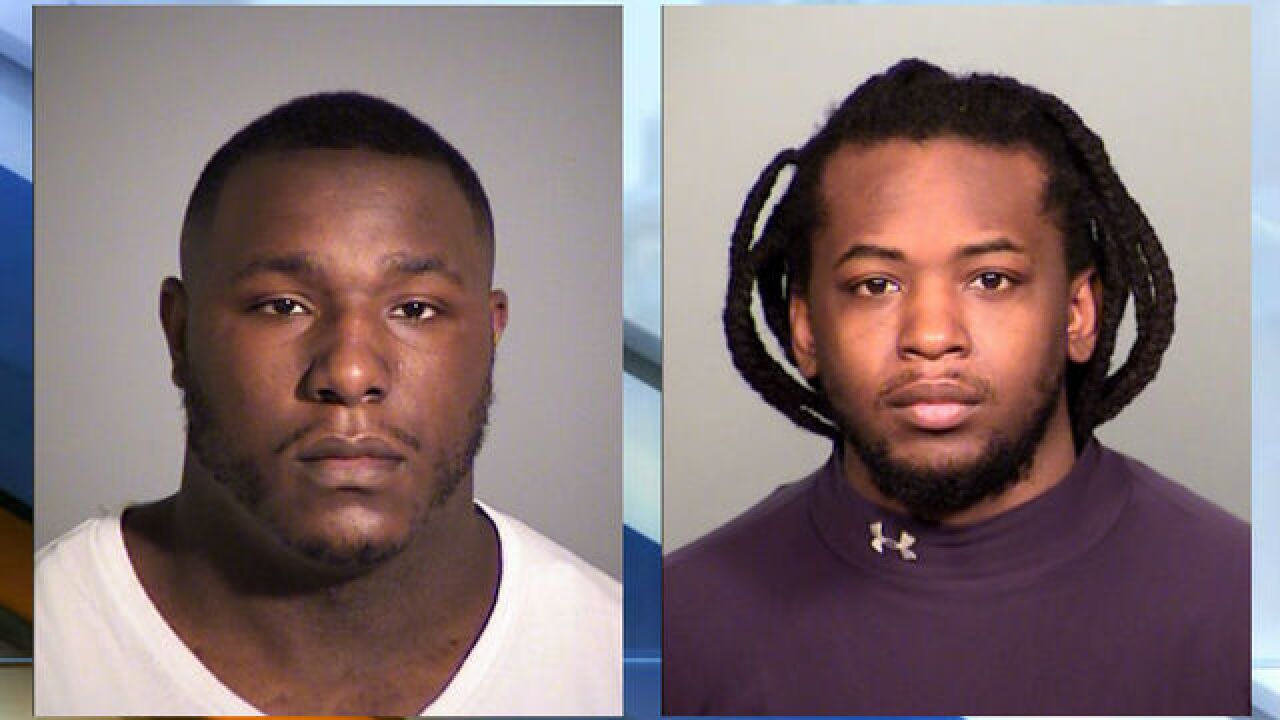 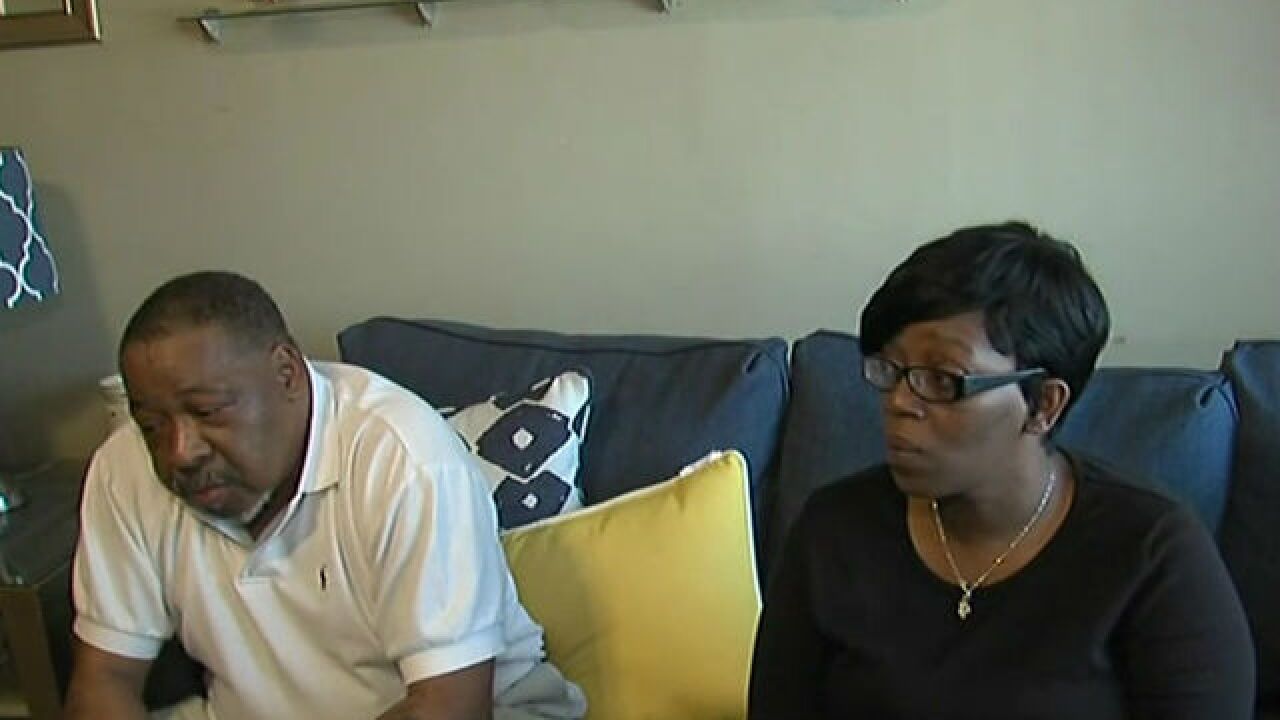 INDIANAPOLIS -- The two men accused of shooting and killing a 1-year-old were at home playing video games at the time, the mother of one of the suspects said Wednesday morning.

Darrin Banks, 27, and Brian Palmer, 29, have been charged with shooting and killing 1-year-old Malaysia Robson on March 30.

"I want the detectives, I want whoever, to pull up Microsoft and see where they have logged in," Renee Sloan, Palmer's mother,  said. "You have dinged these men as murderers. You have put a tag on them as murderers, and they're not murderers."

Robson was killed when gunfire struck her home on the 3500 block of Wittfield Avenue. Police have said it began as a dispute on social media. Someone then drove to the home and opened fire at around 2 a.m.

Neither suspect has an extensive criminal history.

Court records show no significant criminal histories for either Brian Palmer or Darrin Banks -- now in custody for fatal shooting of 1 y/o Malaysia Robson. No history of violent crime. Only 1 felony between them: An auto theft charge dismissed through pretrial diversion in 2016. pic.twitter.com/pdg3DEBeF7

"The whole community is talking about Darrin Banks and Brian Palmer," Sloan said. "Those are their names. They're not murderers. They're human beings and they have names. They did not do this. That is not in their demeanor. That is not how they work. That is not what they do. I want to have a voice for them. Everyone else has a voice but those two. I want people to know what type of people they are."

The weekend after Robson was killed, the 1-year-old's grandmother helped organize a call for unity in the community and a march to reduce gun violence.

For Robson's grandmother, it was a way to remember her grandchild and push for change so no family ever has to go through the same loss.

"For anyone with kids - go home and love your kids like never before," she said.

Malaysia Robson is the youngest victim of a fatal shooting in Indianapolis since 2013. Her death was also the only under 10 shooting victim during that period to be ruled a criminal homicide. The other deaths were determined to be accidental.