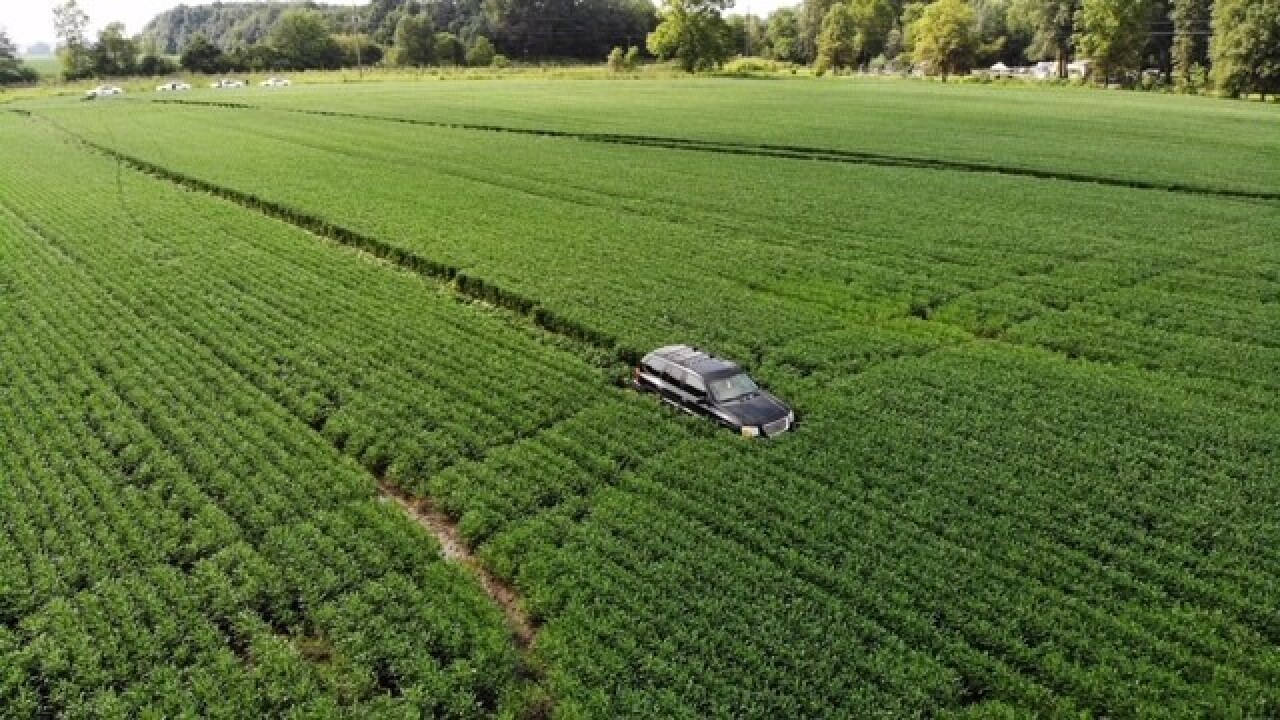 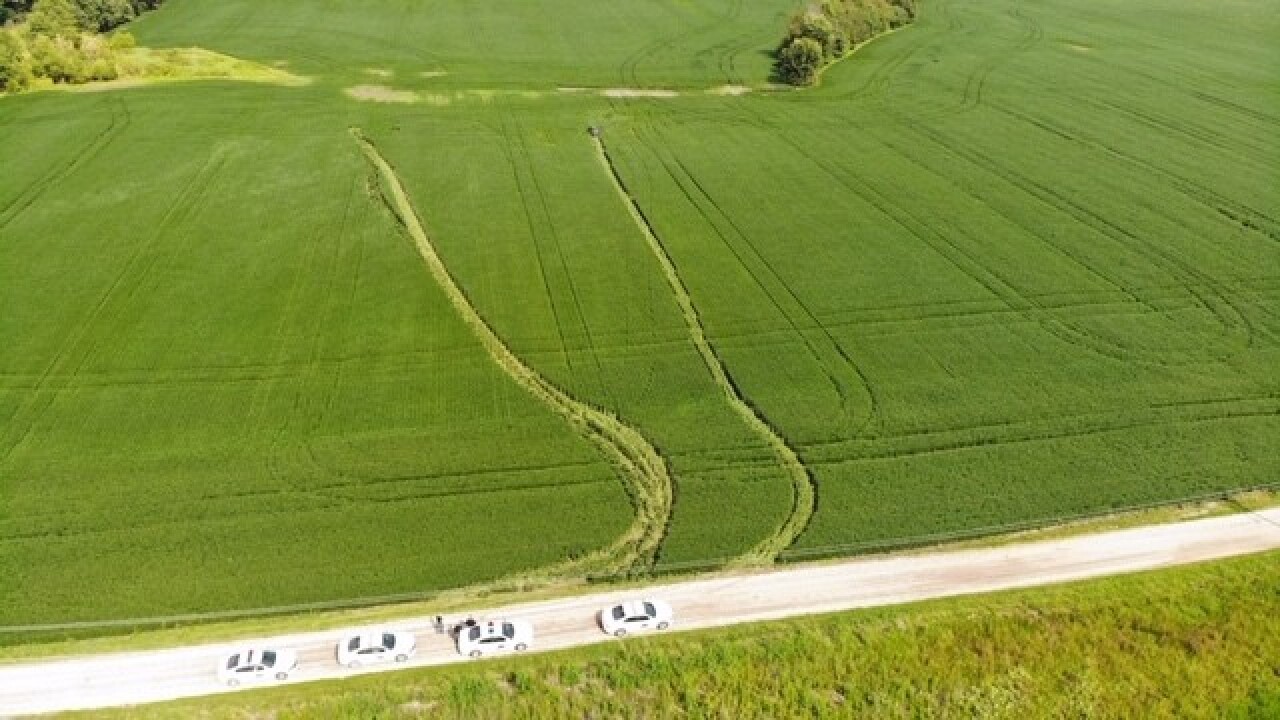 VIGO COUNTY — Indiana State Police troopers, with the help of a farmer, arrested a man Wednesday evening after he got stuck in a bean field during a pursuit.

Troopers tried to stop the man after he was allegedly making unsafe lane movements on US 41 near French Drive, ISP Sgt. Matt Ames said in a press release. After the 45-year-old man, of Terre Haute, stopped a mile later, a trooper allegedly smelled alcohol and noticed an opened bottle of Crown Royal.

The man then took off again until he got stuck in a bean field, Ames said. A farmer gave the troopers a ride in his truck to catch up to the man. He was later arrested after running away.

The man was preliminary charged with operating while intoxicated, two counts of reckless driving, criminal mischief, refusal to identify, criminal trespass and resisting law enforcement in a vehicle, Ames said.