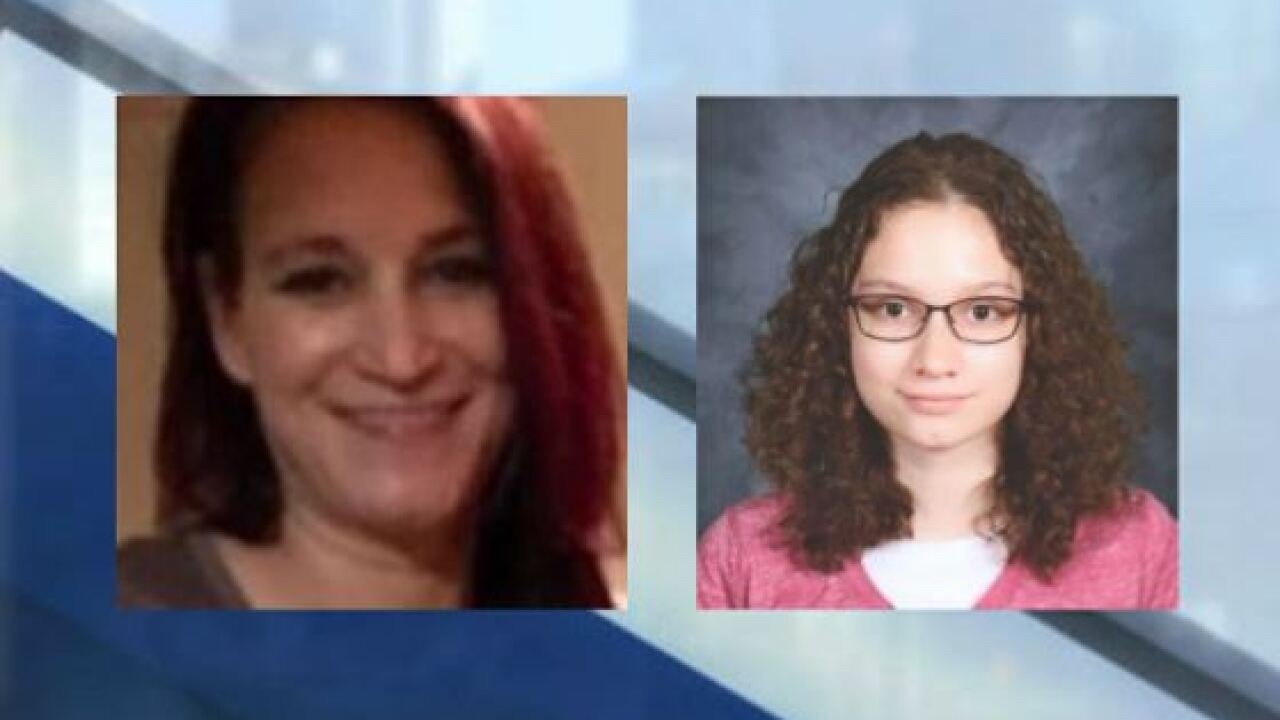 DELAWARE COUNTY — The Delaware County Prosecutor's Office has released their review into the double murder-suicide from April 2019.

Detectives determined that Casey Ritchie, 58, shot and killed his wife, Denise, and their 14-year-old daughter, Rylee, before turning the gun on himself.

Delaware County Sheriff’s Office deputies and emergency personnel responded to the home in the 500 block of North Timothy Way, just north of Muncie around 4:30 p.m. on April 28 after Casey and Denise's oldest daughter found them dead inside the home.

"At the outset, I want to stress that there are but two victims in this case: Denise Miles and Rylee Ritchie," Eric Hoffman, Prosecuting Attorney for the Delaware County Prosecutor's Office said in his review. "The evidence in this case conclusively and without a doubt demonstrates that Casey Ritchie intentionally executed Denise Miles and Rylee Ritchie. There is no evidence to suggest otherwise."

According to Hoffman's review, Casey shot his wife twice in the back and he shot his daughter twice in the chest before he turned the gun on himself.

"Sometime after he perpetrated the murders, Casey Ritchie turned his gun on himself in a cowardly attempt to escape being held accountable for the heinous crimes that he committed," Hoffman wrote. "Ritchie sustained one self-inflicted gunshot wound to the head and died as a result. His death was ruled a suicide."

The evidence suggests that the murders tok place sometime between Wednesday, April 24 and Saturday, April 27, according to Hoffman.

"There has been much discussion and debate regarding Ritchie’s motive to commit such heinous crimes. The investigation has uncovered some evidence as to Ritchie’s motive. However, given the fact that there is pending civil litigation, I will not comment or speculate on Casey Ritchie’s motive," Hoffman said.

Because Casey is the sole suspect in the investigation, no criminal charges will be filed.

"I want to remind the public that every person has an absolute duty to report suspected child abuse and neglect. If you have reason to believe that a child may be the victim of child abuse or neglect, you must report that to either DCS or a local law enforcement agency. Failure to do so is a crime. Additionally, if a family member or friend manifests symptoms of mental illness, it is crucial that you take action to ensure that the friend or family member obtains the mental health treatment that they may need," Hoffman said.