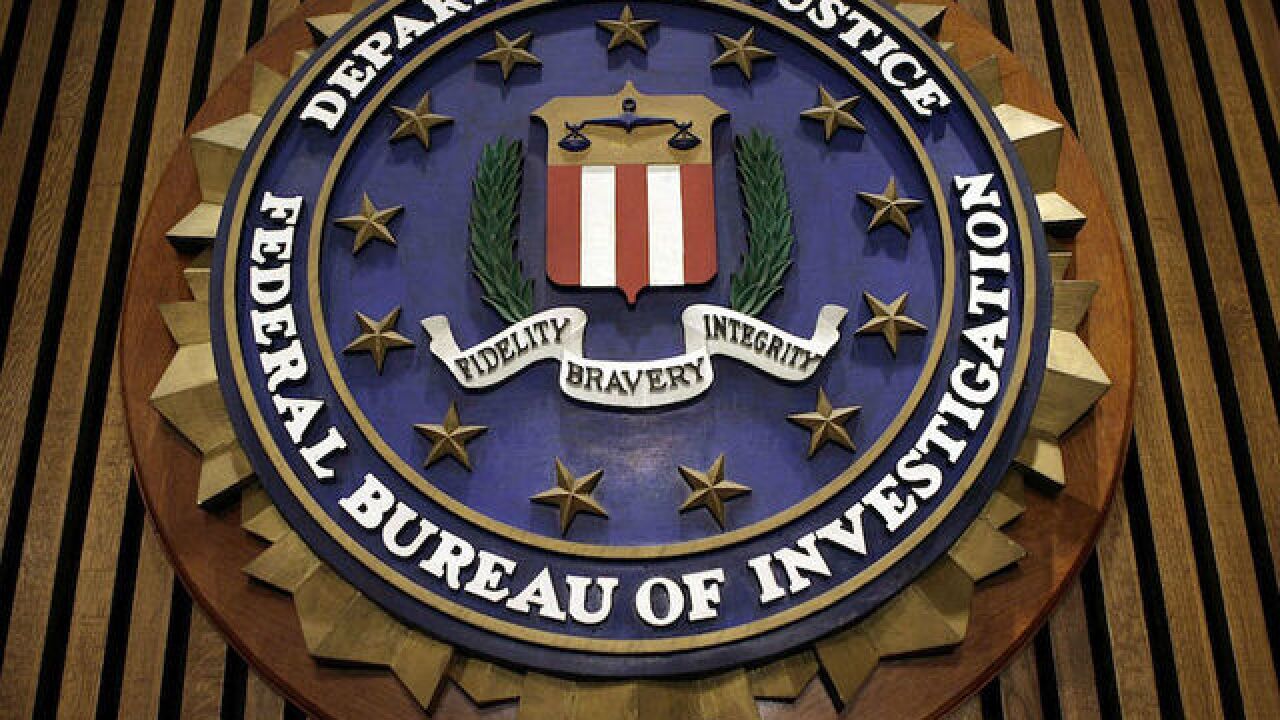 INDIANAPOLIS -- A New Castle woman offered $5,000 to an undercover FBI agent to kill the man she believed scammed her out of money online, according to charges filed in U.S. district court earlier this month.

In May, the FBI’s Indianapolis Field Office was contacted about a New Castle woman, later identified as 45-year-old Tisha Dawn Raines, who was allegedly soliciting for a hit man to murder a man she believed lived out of state.

Raines, according to information obtained by the FBI, had recently been released from prison after serving a sentence on a drug offense. Indiana Department of Correction records show Raines was sentenced in April 2012 to 17 years and 11 months in prison on a charge of dealing in cocaine out of Henry County. She was released on parole in September 2017.

After being contacted about Raines’ alleged desire to hire a hitman, an undercover FBI agent set up a meeting with Raines, who reportedly repeated her offer for $5,000 to kill a man who “took a bunch of money off of me.”

Before the end of their meeting, the undercover officer told Raines, “We got an understanding, right? And this dude is going to end up dead.” Raines, according to the complaint, agreed.

Following the meeting, FBI investigators identified the man in Raines’ picture as a U.S. Navy officer in California. They learned that the officer had been a victim of identity theft and that he had been contacted “by over 100 victims of ‘soft heart’ scams” who believed he had defrauded them through online dating apps. RTV6 is not identifying the officer because he is a victim of identity theft.

The officer told FBI agents that he didn’t recognize Raines. He then agreed to participate in staging photos of his murder by traveling with FBI agents to a “desert-like setting” where they faked photographs of the officer being shot in the head.

After the photographs had been created, but before they’d been sent to Raines, Raines reportedly texted the undercover agent and said she had almost lost her car because of the scam she believed the officer had perpetrated.

“And he still blows me up and he will be coming home in late December or early January,” Raines reportedly texted.

“No he won’t, I’ll show you next week,” the agent responded.

A week later, the agent texted two of the faked photographs to Raines purporting to show the officer’s murder.

In response, Raines allegedly texted back, “Don’t know who that is,” and then stopped responding.

On Aug. 14, federal prosecutors filed a charge of murder for hire against Raines in the U.S. District Court for the Southern District of Indiana.

Last Wednesday, in consideration of her prior criminal history and failure to appear in court, U.S. Magistrate Judge Matthew Brockman ordered Raines held in custody while she awaits trial.

Raines is being represented in the case by Indianapolis attorney Kenneth Riggins.