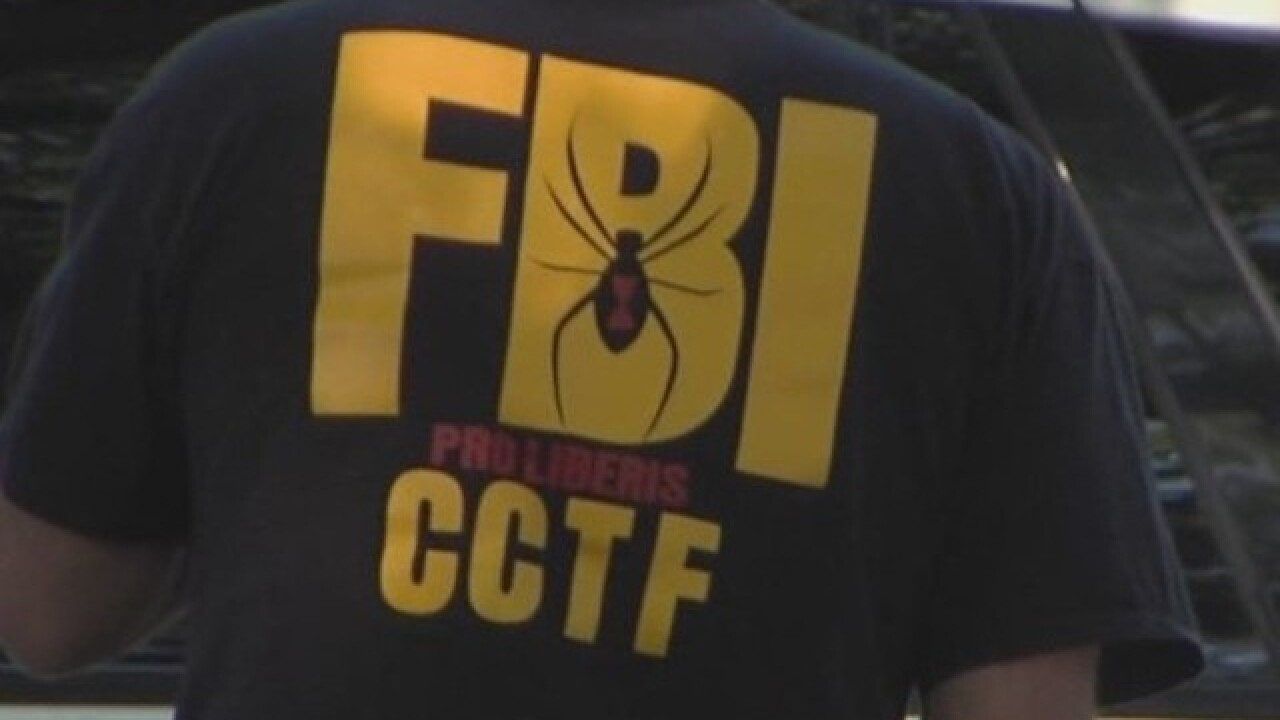 Copyright 2017 Scripps Media, Inc. All rights reserved. This material may not be published, broadcast, rewritten, or redistributed.
<p>Friday, June 9, 2017 -- FBI agents interviewed a third victim of Kil's from Michigan, who had been extorted for images since 2012, according to court documents, including on this day. Law enforcement executes the use of a NIT, a technique to obtain Brian Kil's real IP address through one of the victim's images. The FBI requested an emergency subpoena and identified the true location of where Brian Kil was posting from in Bakersfield, California: <a href="http://bit.ly/2ujktI0">http://bit.ly/2ujktI0</a></p>

INDIANAPOLIS -- Buster Hernandez, the man accused of terrorizing juvenile victims across the country under the online moniker “Brian Kil,” was formally indicted Thursday on 26 federal charges in U.S. district court and is due in Indianapolis federal court Friday.

The indictment alleges that between Sept. 5, 2014, and July 20, 2017, Hernandez used his online persona to coerce or threaten underage girls into sending him illicit images of themselves, which he then allegedly distributed online.

One victim, identified only as Victim 4, is seen crying in one of the images she sent Hernandez.

According to the indictment, Hernandez responded to the image by saying, “The young ones always cry.”

The first nine counts against Hernandez deal with his alleged acquisition and distribution of child pornography. Counts 10-13 accuse him of using a Facebook account to bomb multiple locations in Indiana, including Plainfield High School, Danville Community High School and The Shops at Perry Crossing.

The remaining charges, counts 14-26, cover Hernandez’s alleged threats to kill, kidnap and rape his victims, students at Plainfield and Danville high schools, patrons at The Shops at Perry Crossing, a Plainfield High School board member and police and other first responders.

In multiple instances, according to the indictment, Hernandez also threatened to kidnap and kill and/or rape his victim’s minor siblings, parents and significant others.

In all, the indictment covers a nearly three-year spree of online terror that finally culminated early last month with the arrest of Hernandez, a 26-year-old from Bakersfield, California, with no apparent connection to any of his victims – save for the Internet.

According to transcripts of messages Hernandez sent to his victims obtained by the FBI, Hernandez claimed he wanted to be the “worst cyber terrorist who ever lived.”

Investigators described the 20-month investigation into Hernandez’s identity as the “modern equivalent of looking for a needle in a haystack.” U.S. Attorney Josh Minkler said the work it took to find him was “astronomical.”

Since his arrest, Hernandez has also been accused of being behind cyber threats in other states, including a persona known as the “Purge of Maine” that targeted victims in Maine.