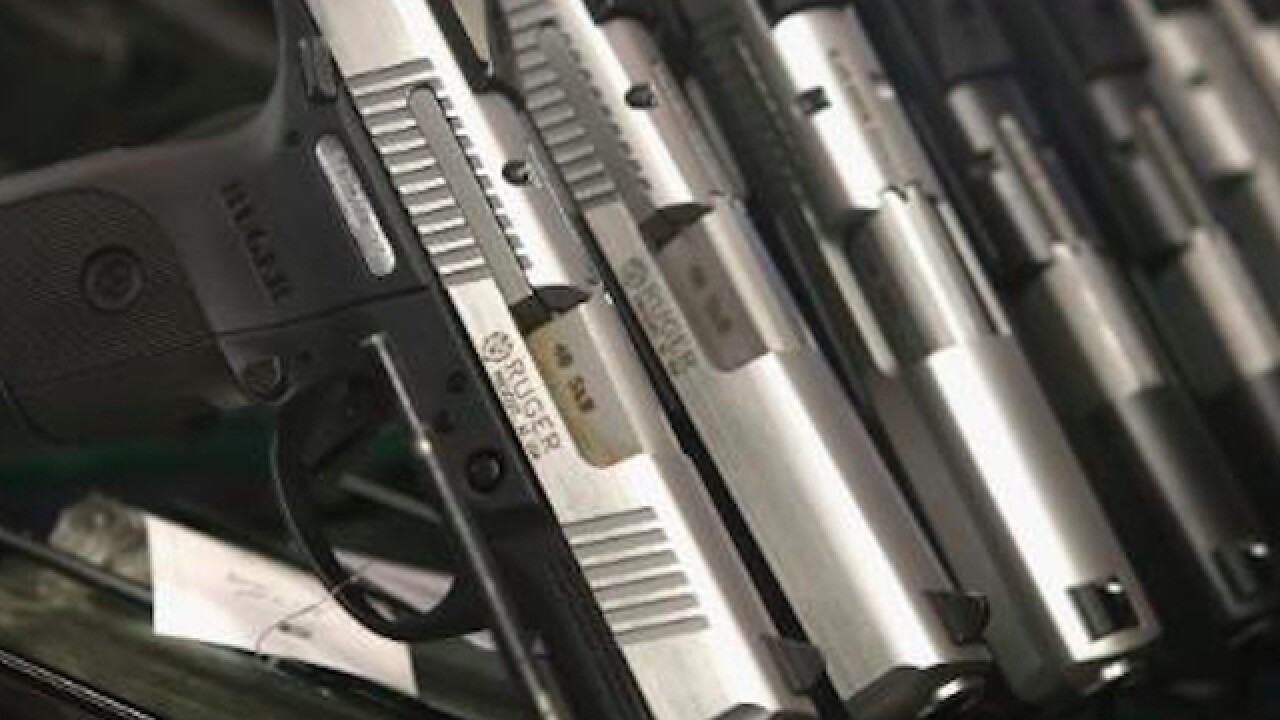 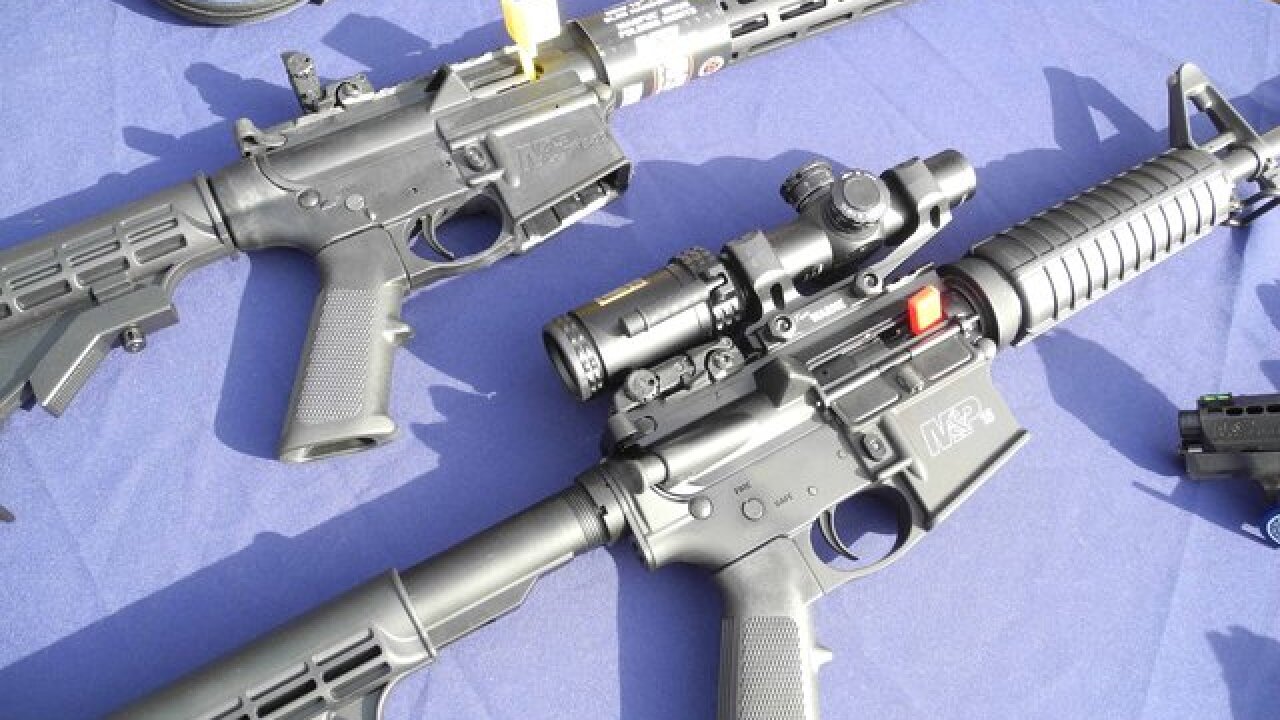 INDIANAPOLIS — Nearly 400 guns were seized from an Indianapolis gun store as part of a months-long federal investigation.

The investigation by the Bureau of Alcohol, Tobacco, Firearms and Explosives found evidence that G2 Sports "knowingly transferred handguns to an out-of-state resident, made false entries in records, failed to report multiple sales of handguns and knowingly transferred firearms to a prohibited person."

The business agreed to an enhanced surrender of its federal license, according to the US Attorney's Office, which means none of the owners will be eligible to reapply for their license or deal in firearms again.

The owners allowed ATF to seize the approximately 390 firearms, silencers and receivers which included rifles, shotguns and handguns with a total estimated value of $224,000.

The seizure follows the indictment of Scott Genung for being a "prohibited person in possession of a firearm."