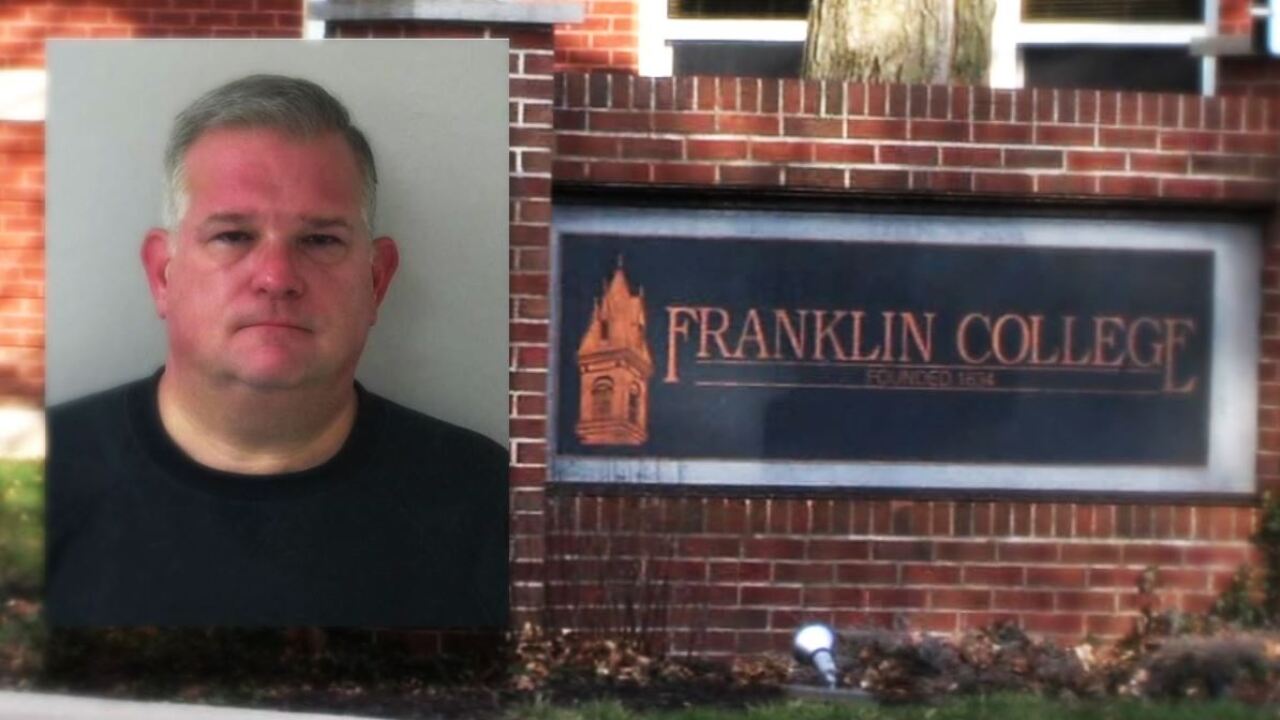 Prosecutors in Door County, Wisc. filed 11 new charges against Thomas Minar on Tuesday. Minar was previously charged with child enticement, use a computer to facilitate a child sex crime and expose a child to harmful material.

Minar was arrested in early January. He was subsequently fired by Franklin College, where he had been president for five years. Minar had previously announced plans to leave the school at the end of the academic year.

Prosecutors said Minar was arrested while trying to meet a teenager after a sexually explicit chat on an online dating site.

According to court documents, Minar was allegedly using a cell phone app called "Grindr," which is a platform "commonly used by gay males to meet other males to meet up for sexual encounters," when he began contacting a person he thought was a 15-year-old boy. The person wsas actually an undercover police officer.

After being arrested at a local McDonald's after making plans to meet, Minar reportedly told officers he was attracted to young males but that the sexually explicit chat was only "fantasy chat."