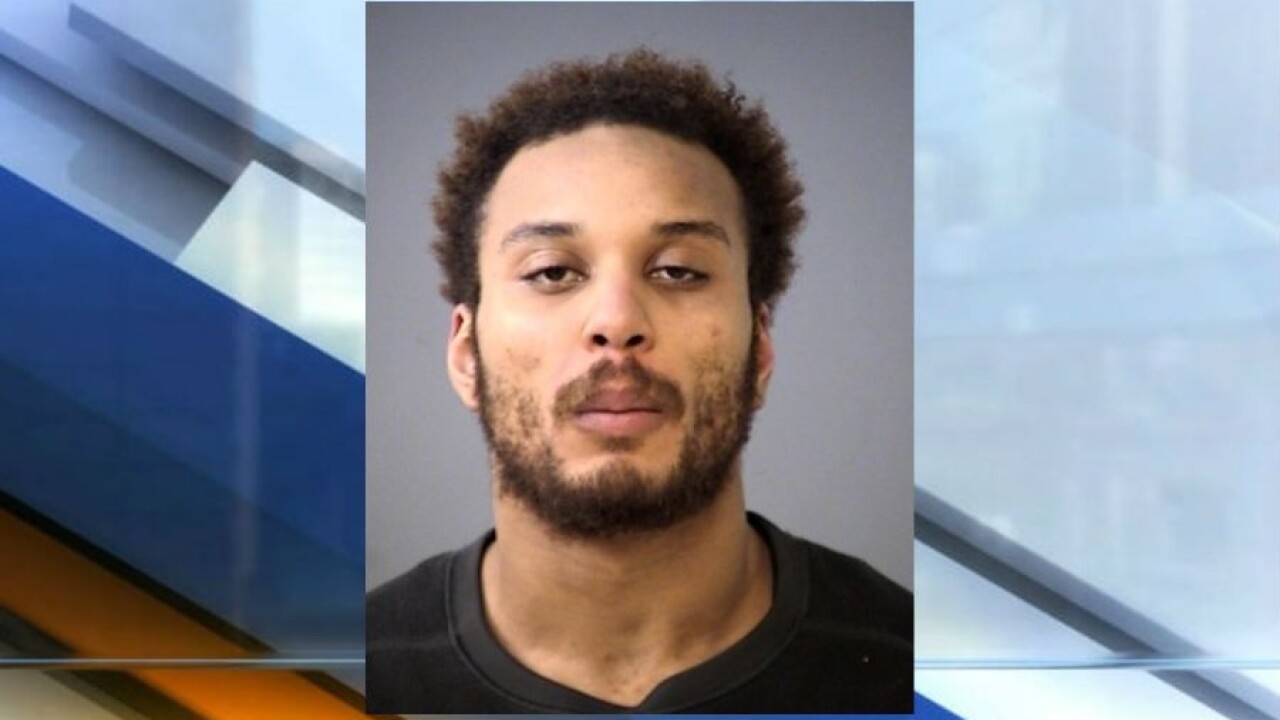 INDIANAPOLIS — Former Indianapolis Colts linebacker Antonio Morrison faces at least two felony charges after he was arrested in Indianapolis for allegedly making threats toward his neighbors.

Morrison, who was arrested Thursday afternoon at Community Hospital North, was preliminarily charged with battery on a public safety official resulting in injury and battery, according to a report from the Marion County Sheriff's Office. He had a scheduled court appearance Monday, according to online court records.

Morrison also faces an intimidation charge for a series of events in Hamilton County involving alleged threats against his neighbors, according to court documents.

According to a probable cause affidavit, on April 22, Morrison accused a neighbor of "stepping into his space." The documents say Morrison allegedly made lewd comments to the neighbor about his wife. The same day, another person called police accusing Morrison of making threatening comments and that his dogs were barking too loud.

Police responded to a verbal disturbance call the next day on April 23. Morrison's neighbor told police Morrison came to his front door, rang the doorbell and "yelled that he was going to kill" the man, who said he feared for his life.

"This is the 3rd response Carmel police have been involved with the accused making threats in the past 2 days," the documents read. "The accused is becoming more hostile and aggressive."

A warrant has also issued to seize Morrison's firearms, online records say. A firearm seizure hearing has been scheduled for June 11.