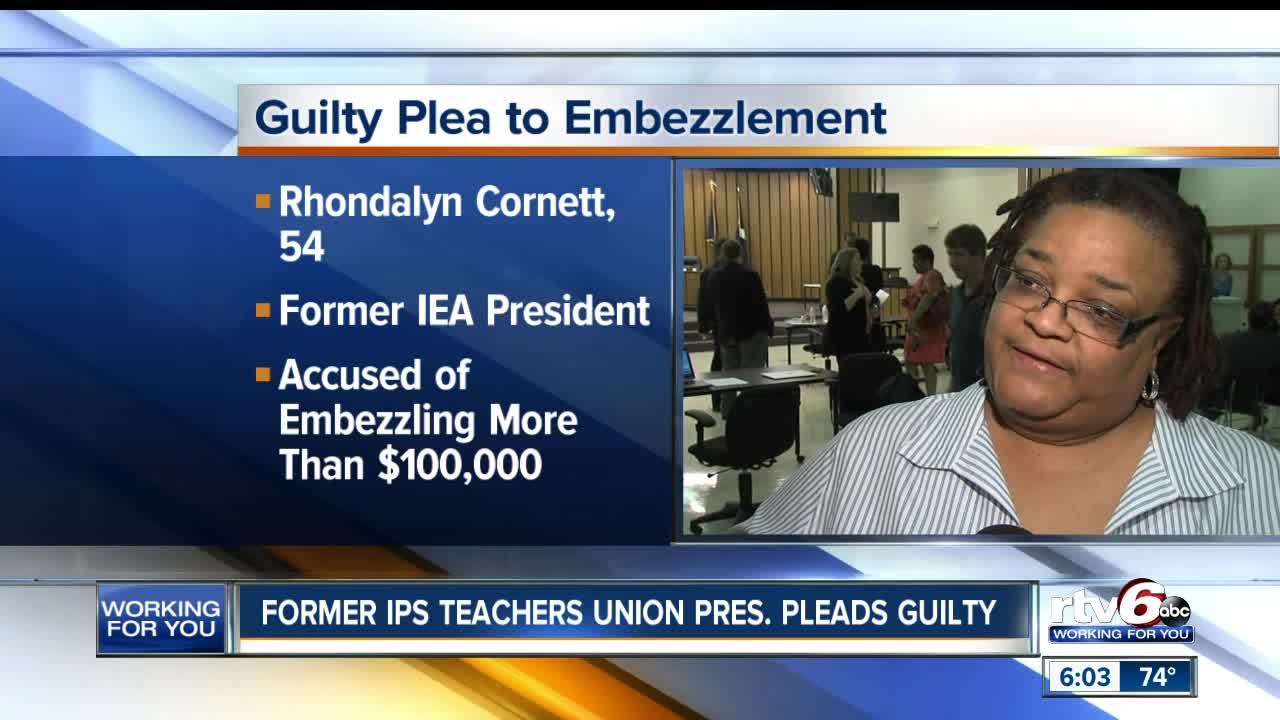 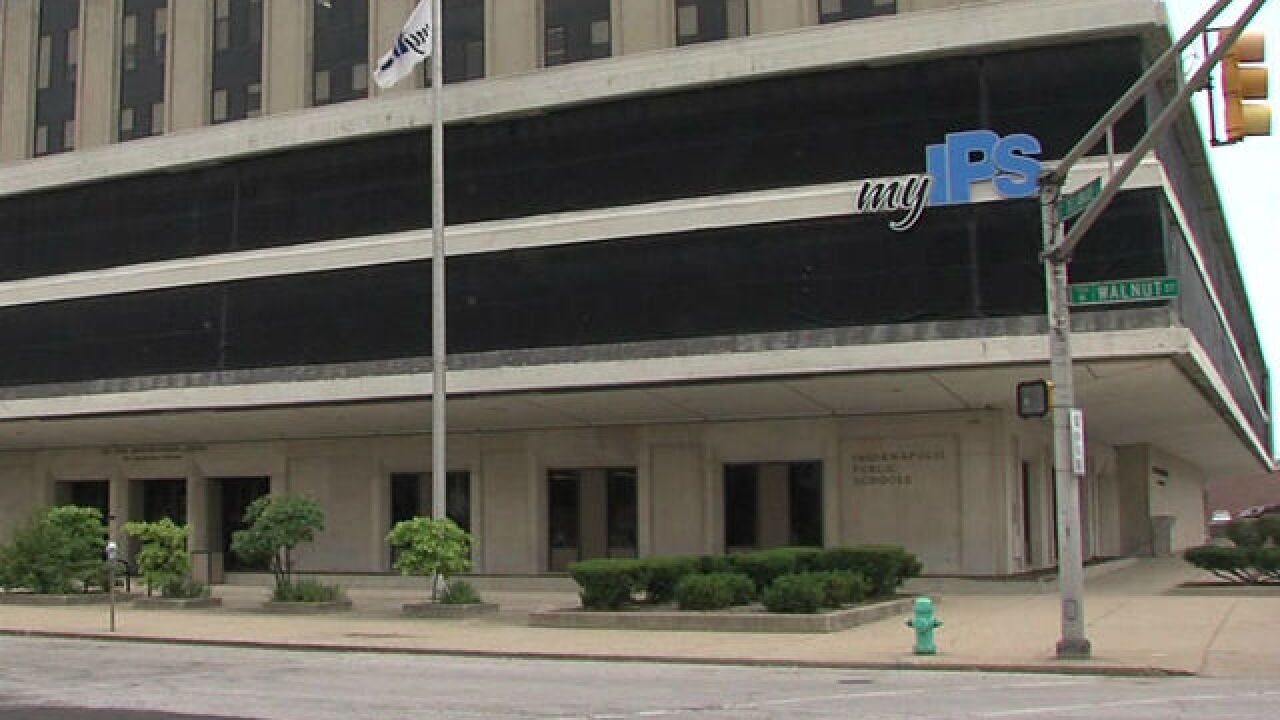 INDIANAPOLIS — The former president of the Indianapolis Education Association has pleaded guilty to a federal charge of wire fraud after embezzling more than $100,000 from the teachers' union.

The guilty plea was filed Monday in U.S. District Court for the Southern District of Indiana.

According to a statement from the U.S. Attorney's Office, Rhondalyn Cornett, 54, of Indianapolis, used her position as president of the Indianapolis Education Association to write checks from the union's bank account as well as use the union's debit card for personal expenses and to withdraw cash.

Cornett used the embezzled funds to pay for such things as her mortgage, automobile, and multiple shopping trips to stores such as Catherine's, according to court documents.

"The U.S. Attorney's Office is committed to prosecuting individuals, like Cornett, who abuse their positions of public trust, " U.S. Attorney Josh Minkler said in a statement. "Teachers depend on the union dues they've paid from their paychecks in order for the union to represent their best interests."

The case was jointly investigated by the Federal Bureau of Investigation, Marion County Prosecutor's Office and the Indianapolis Metropolitan Police Department.

"Teachers carry the great responsibility of shaping our future — cultivating the next generation of our city's workforce and the leaders who will carry Indianapolis forward," IMPD Chief Bryan Roach said. "It is unacceptable that anyone would seek to take advantage of the selfless individuals who have dedicated their careers to educating. The women and men of the IMPD remain committed to working alongside our state and federal partners to hold these bad actors accountable."

Cornett was president of the IEA from November 2013 until her resignation in November 2018.

According to the U.S. Attorney's Office, Cornett faces up to 20 years in federal prison, a fine up to $250,000 and up to three years of supervised release following imprisonment when she is sentenced. A sentencing date has not been set.