Hillman among those named in court documents 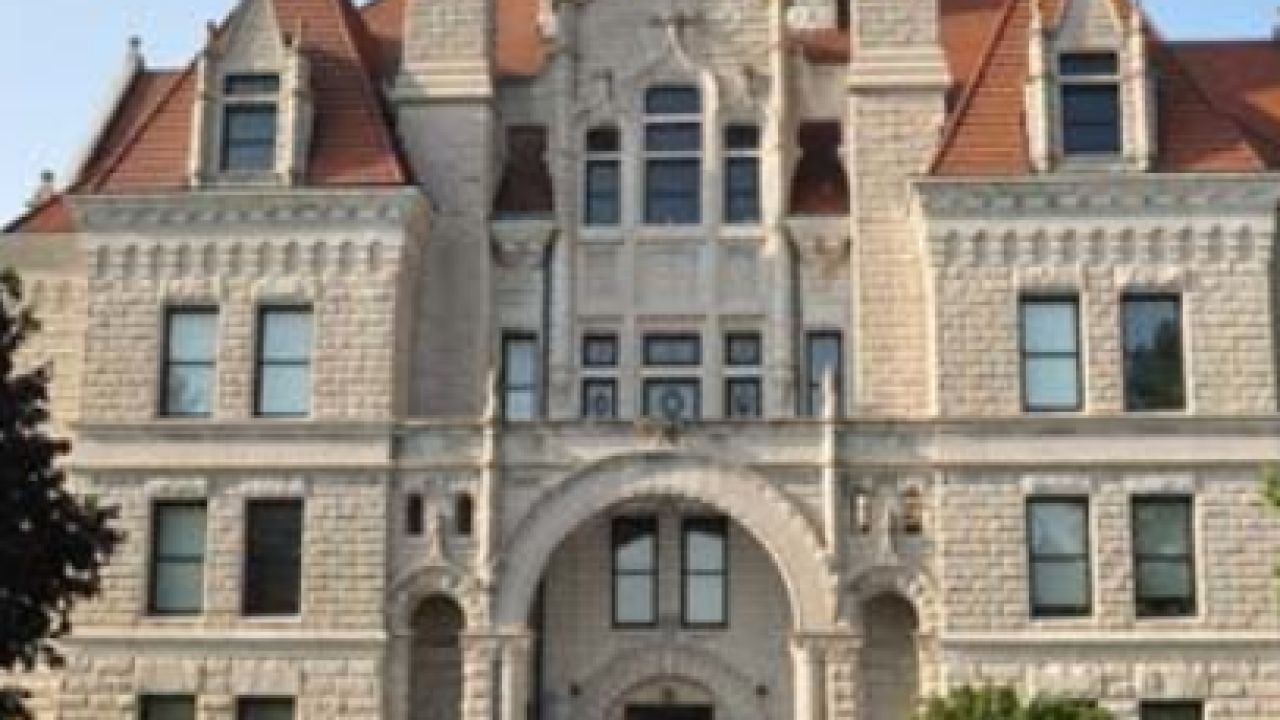 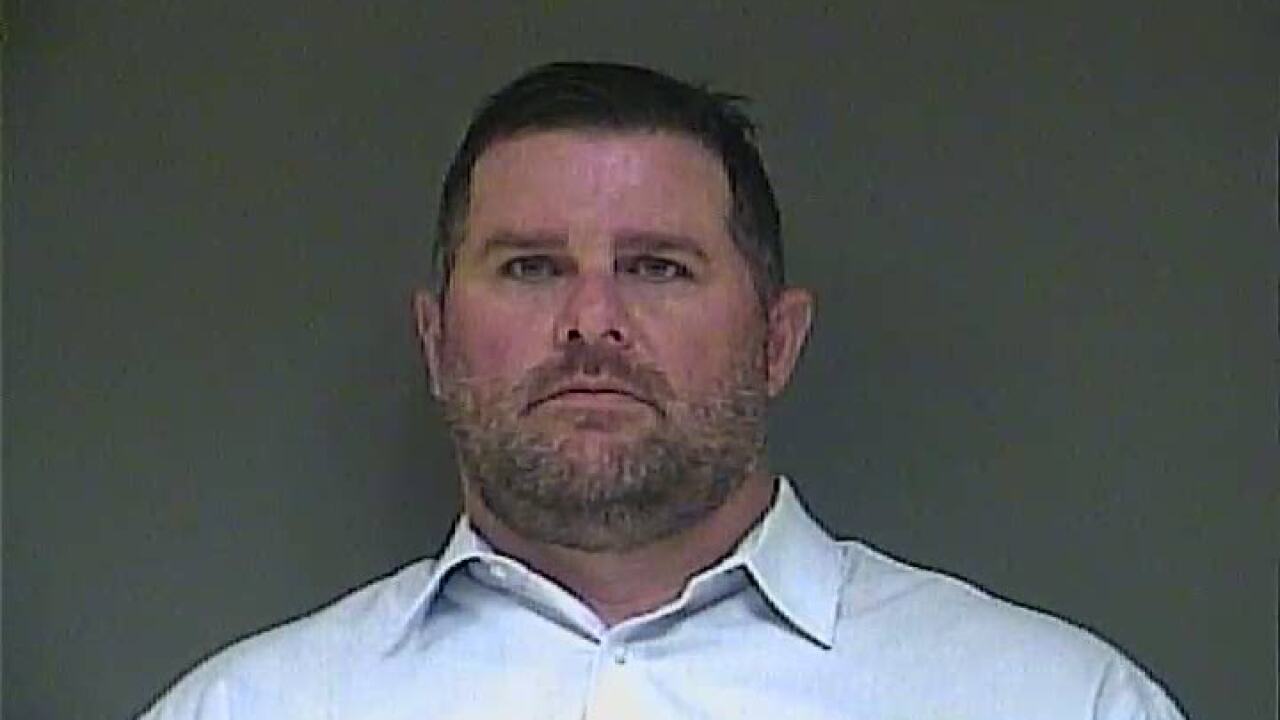 GREENFIELD—Joe Hillman, a member of the 1987 Indiana University national champion men's basketball team, was allegedly involved in an illegal sports gambling operation, according to court documents from the Hancock County Prosecutor.

Hillman has not been arrested or charged, but the man who investigators say ran the gambling business has been. He is Bret Wells, a 46-year-old businessman with Well's Property Group in New Palestine.

According to court records, Wells is charged with:

A probable cause affidavit provides details of an investigation by officers with the Indiana Gaming Commission, with assistance from the state police and IRS.

A former business partner of Wells, turned informant, told officers that Wells operated the sports gambling business from his office and had taken in more than $17 million from 176,000 bets since early 2016.

Wells allegedly had seven agents, including Joe Hillman, working for him. The agents picked up betting money all over central Indiana.

Investigators observed Wells meeting outside Hillman's Mass Mutual office on the Indianapolis north side in November of 2018. According to the affidavit, "A male, white, identified as Joe Hillman came out of the business and handed Wells a white envelope through Wells' truck window." A few weeks later, another meeting between Hillman and Wells took place, this one videotaped.

The 14-page affidavit goes on to detail additional exchanges between Wells and his agents during 2018 and this year. Bets were placed on many sports events, including high school football, and Wells made nearly $2 million on the bets placed since 2016.

Wells is out of jail on bond and has a scheduled court hearing in November and a trial date next February.

Joe Hillman played basketball for Bob Knight at IU from 1984 to 89. He averaged 12 points per-game in his senior year. He was also a standout baseball player for the Hoosiers and spent two-years playing minor league baseball.