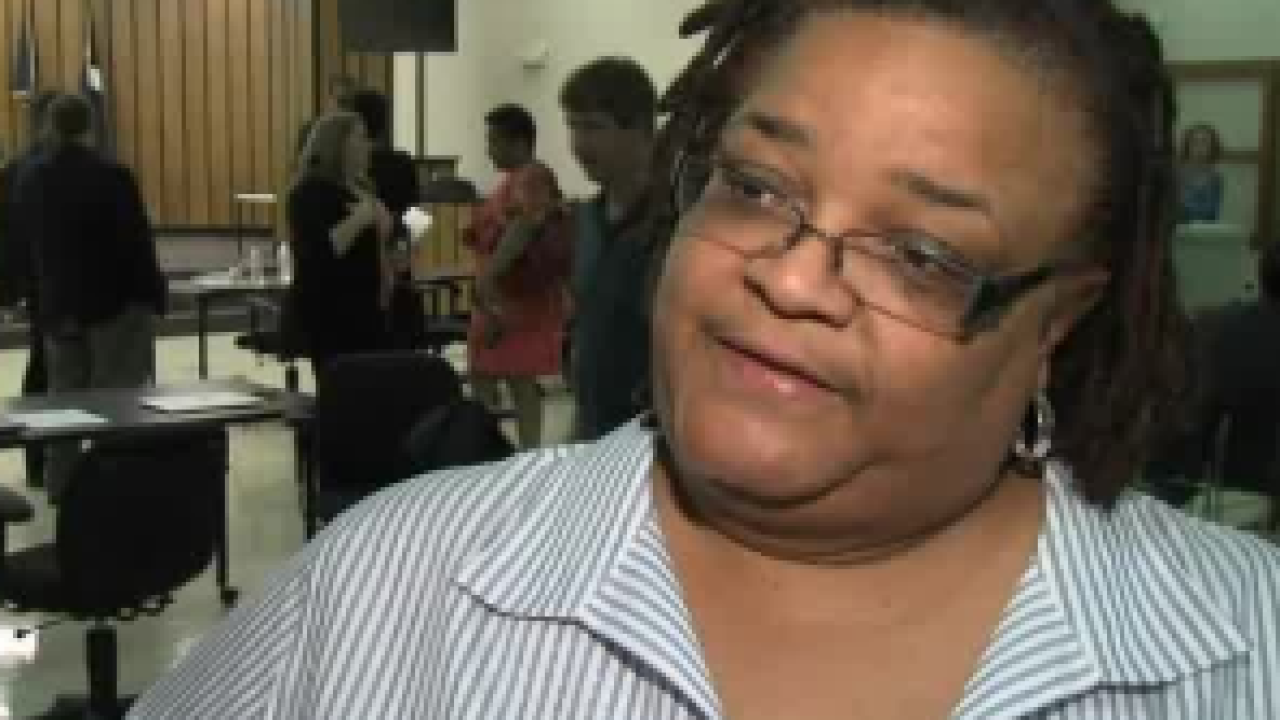 INDIANAPOLIS — The former head of the Indiana Educators Association is going to federal prison for 16-months for embezzlement.

"Ms. Cornett held a position of public trust and authority over the students and her fellow colleagues at IPS," said U.S. Attorney Josh Minkler. "She violated that trust and took advantage of her authority to line her pockets with others money. She now faces the reality of her greed.”

"Shortly after attaining the presidency, Cornett began a four-year long scheme of embezzlement from the IEA, and ultimately the teachers themselves. The scheme began in 2014, and lasted until her resignation in 2018. She stole over $154,000 from the teachers who serve the most economically disadvantaged students in the state," said Minkler.

“Ms. Cornett sought to personally benefit from funds that should have supported our city’s teachers and their students – money that was aimed at shaping the future of our city,” said IMPD Chief Randal Taylor. “The women and men of the IMPD and our law enforcement partners remain committed to ensuring our city’s educators, and the young people in their care, are never taken advantage of.”