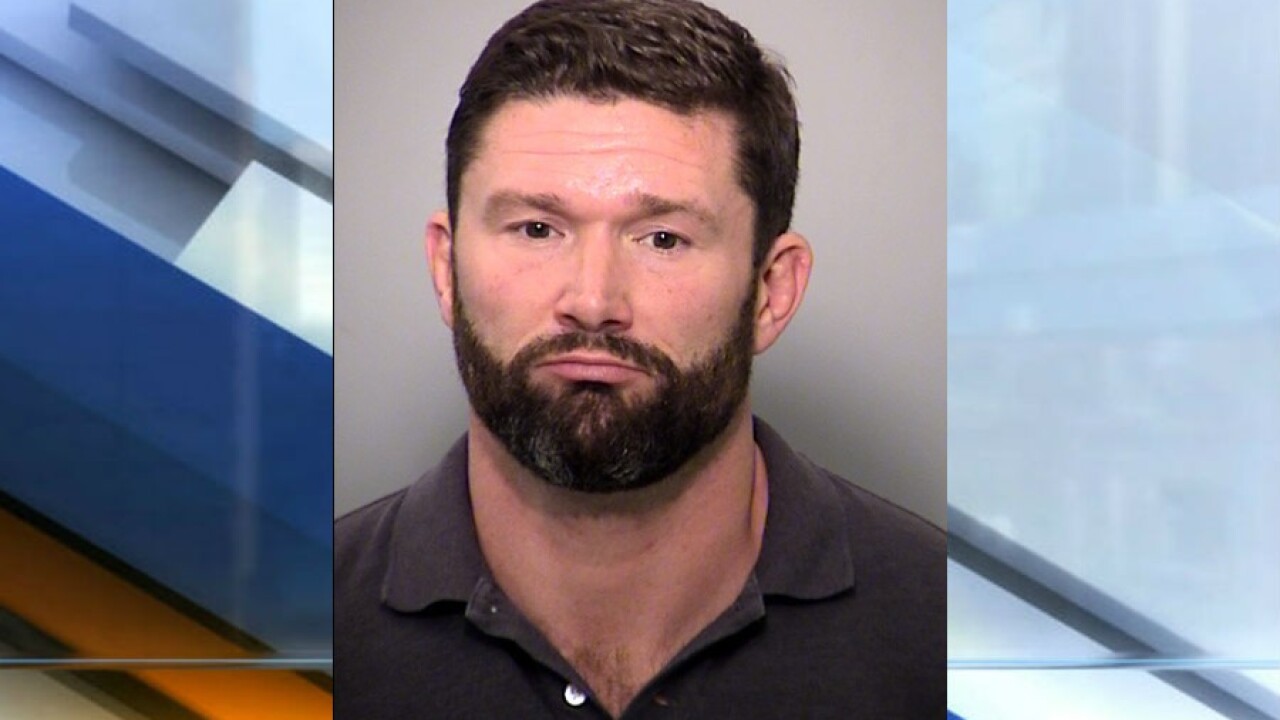 Jeremy Johnson was formally charged Wednesday with criminal confinement with moderate bodily injury, strangulation, domestic battery committed in the presence of a child less than 16 years old, and domestic battery, according to online court records.

C. Michael Steiner was appointed as the special prosecutor in the case and filed formal charges Tuesday, Leffler said.

Steiner is a senior deputy prosecuting attorney in Lawrence County, according to the county's website.

Johnson resigned Wednesday prior to his arrest, Leffler said.