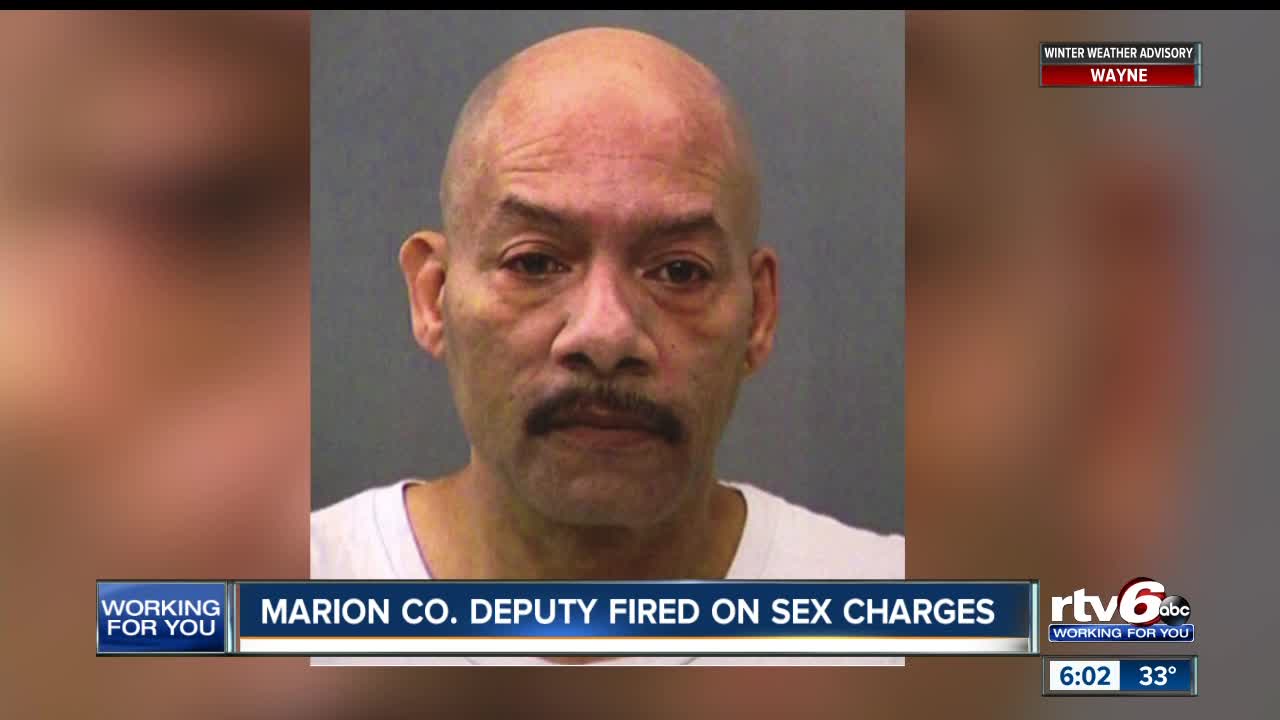 A former Marion County Sheriff's deputy was arrested and fired on Saturday. 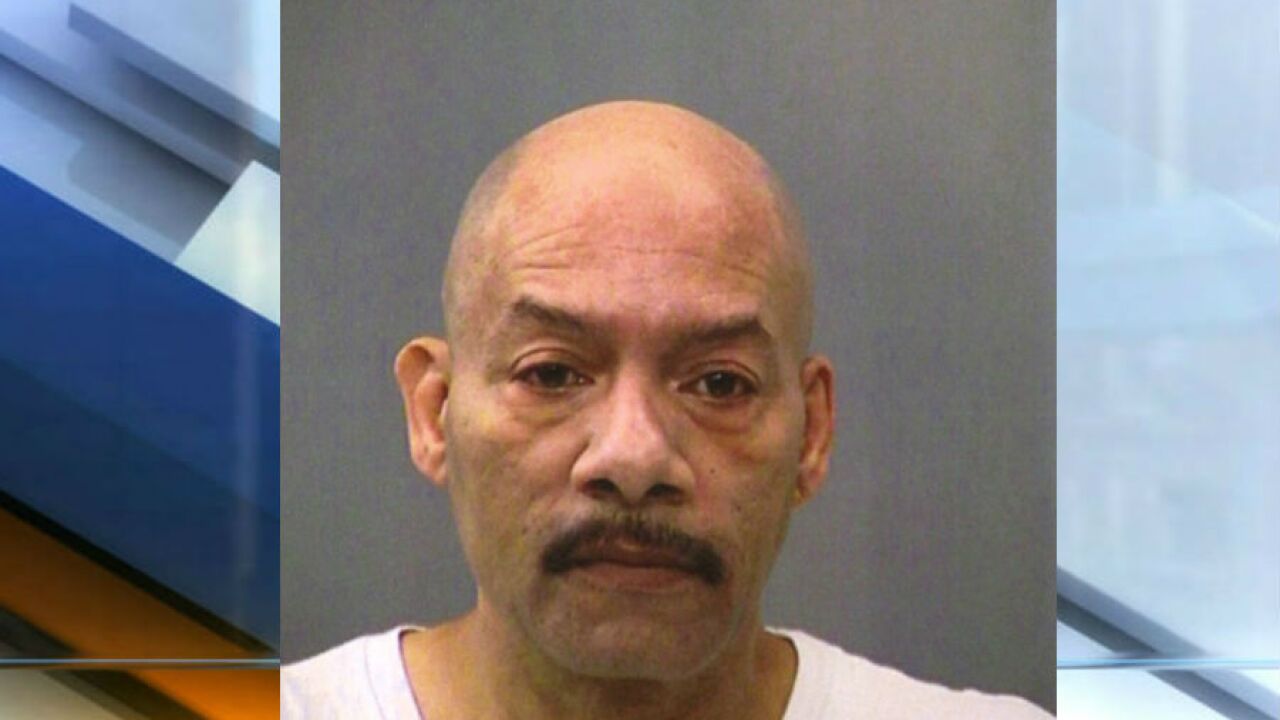 At this time, no details of what led to the arrest have been released.