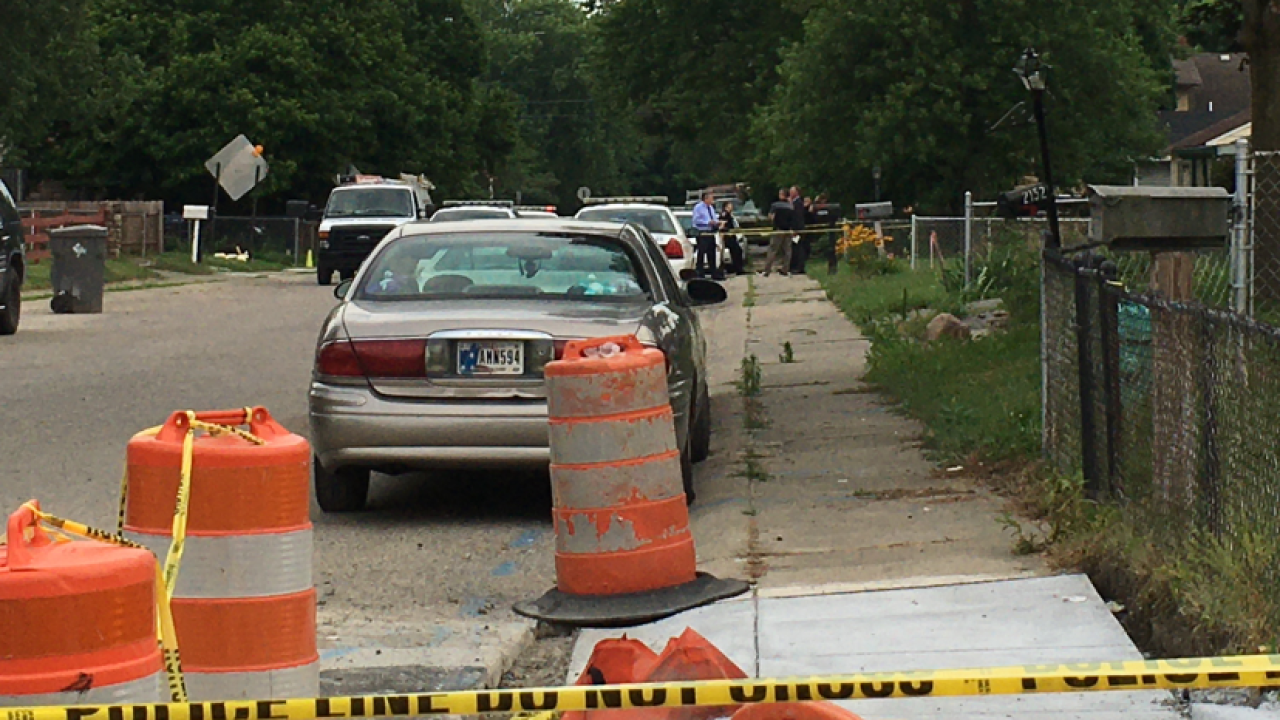 INDIANAPOLIS — One person is dead and police say foul play is suspected on the Indianapolis east side.

Police were dispatched to the 2100 block of North Spencer Avenue after 7 p.m. Wednesday. The location is near East 21st Street and North Emerson Avenue.

According to a police officer at the scene, officers found signs of forced entry at a house. Inside, they found a man in his 40's who was dead.

There were signs of trauma to the victim, although police have not commented on the manner of death.

The victim was later identified as James Hayden, 46.

The Marion County Prosecutor will make the final determination on charges against the man.

Anyone with information about the crime should contact IMPD or Crime Stoppers of Central Indiana at 317-262-8477.