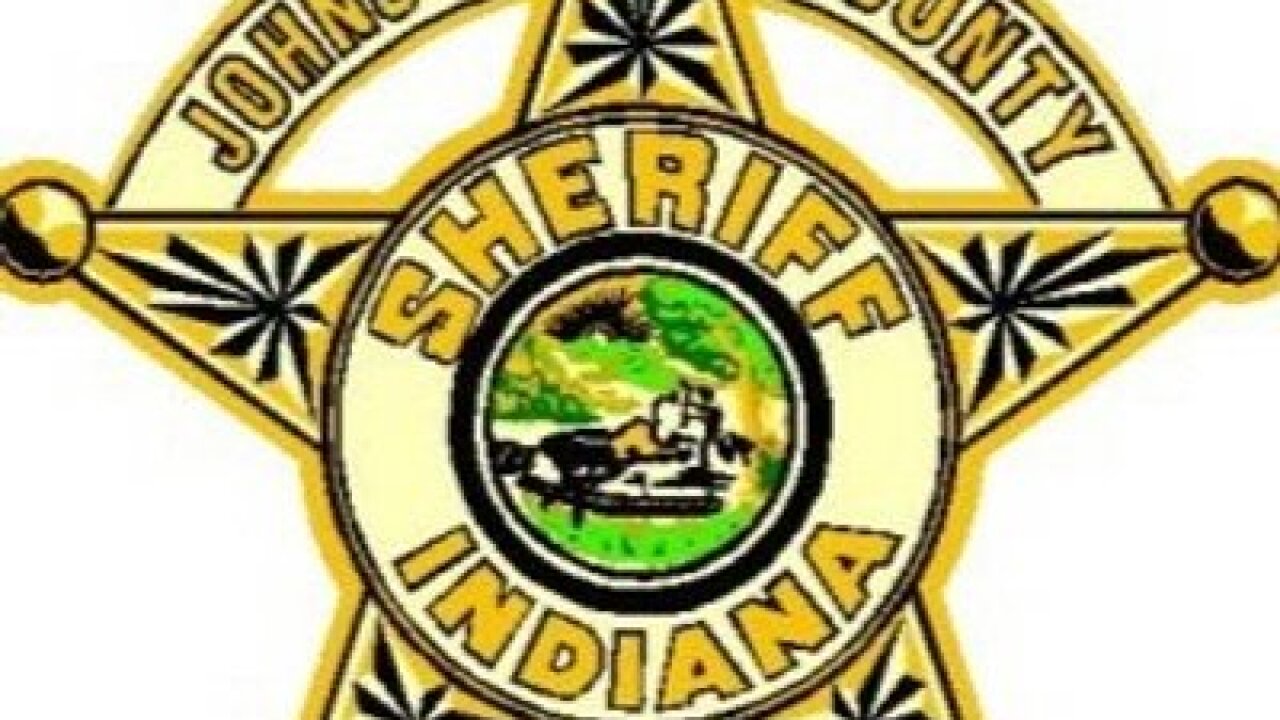 WHITELAND — Four people were arrested following a series of vehicle break-ins and a police pursuit early Monday in Johnson County.

According to a report from the Johnson County Sheriff's Office, it started around 1:15 a.m. Monday when deputies were called to Poplar Court to assist New Whiteland Police on report of multiple black males breaking into vehicles in the area.

As a deputy entered the neighborhood, he noticed multiple vehicles with their dome lights on and observed a Toyota Prius with multiple black male occupants. The deputy activated his emergency lights and attempted to conduct a traffic stop. The sheriff's office said the Prius accelerated nearly striking both the deputy's patrol vehicle and two officers who were on foot.

The vehicle fled the neighborhood at a high rate of speed and traveled east on County Road 600 N, making its way to U.S. 31 where the vehicle ran a red light and traveled north.

The deputy said the vehicle began weaving in and out of traffic and at times traveled on the wrong side of the road. The vehicle then headed south on Interstate 65 and reached speeds in excess of 120 mph. The vehicle reported took a number of exit ramps and then continued back onto Interstate 65.

As the pursuit approached the 76 mile marker, the Prius swerved abruptly and attempted to take the off ramp, however, the driver lost control of the vehicle, crashed into a guardrail and landed upside down. The four people were taken into custody and then checked at Johnson Memorial Hospital.