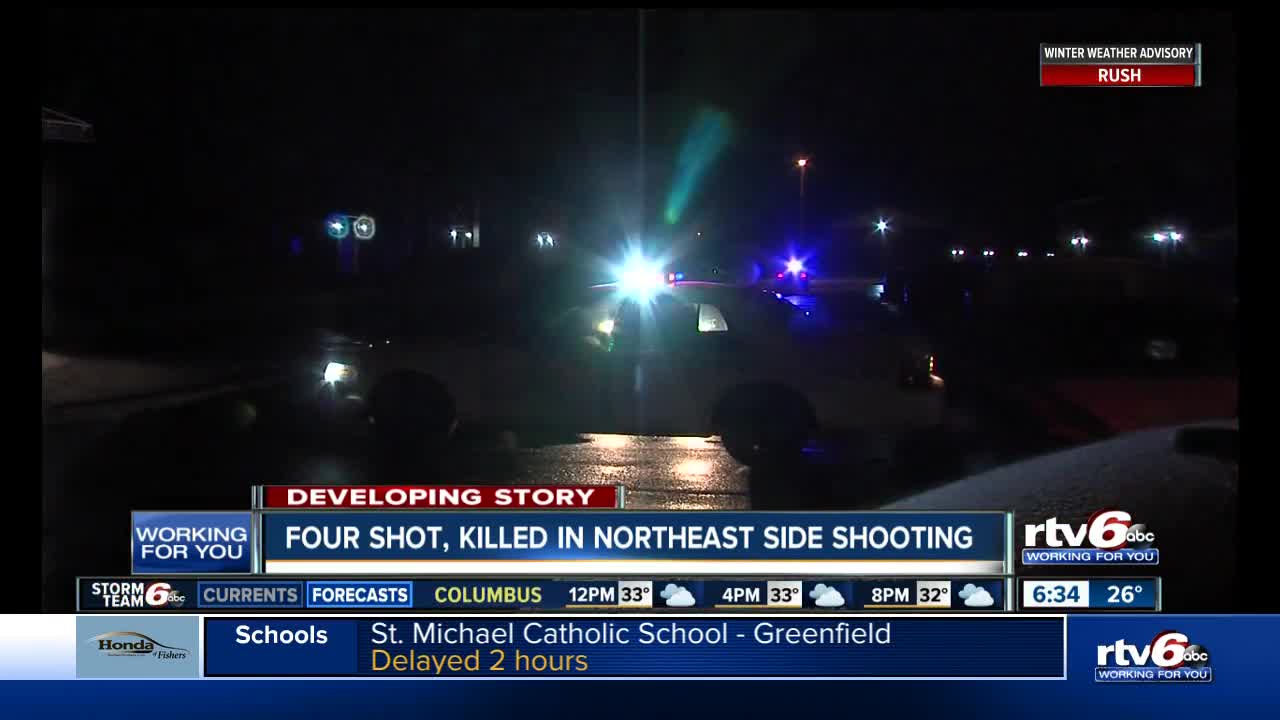 Three men and one woman was shot and killed Wednesday night on the northeast side of Indianapolis. 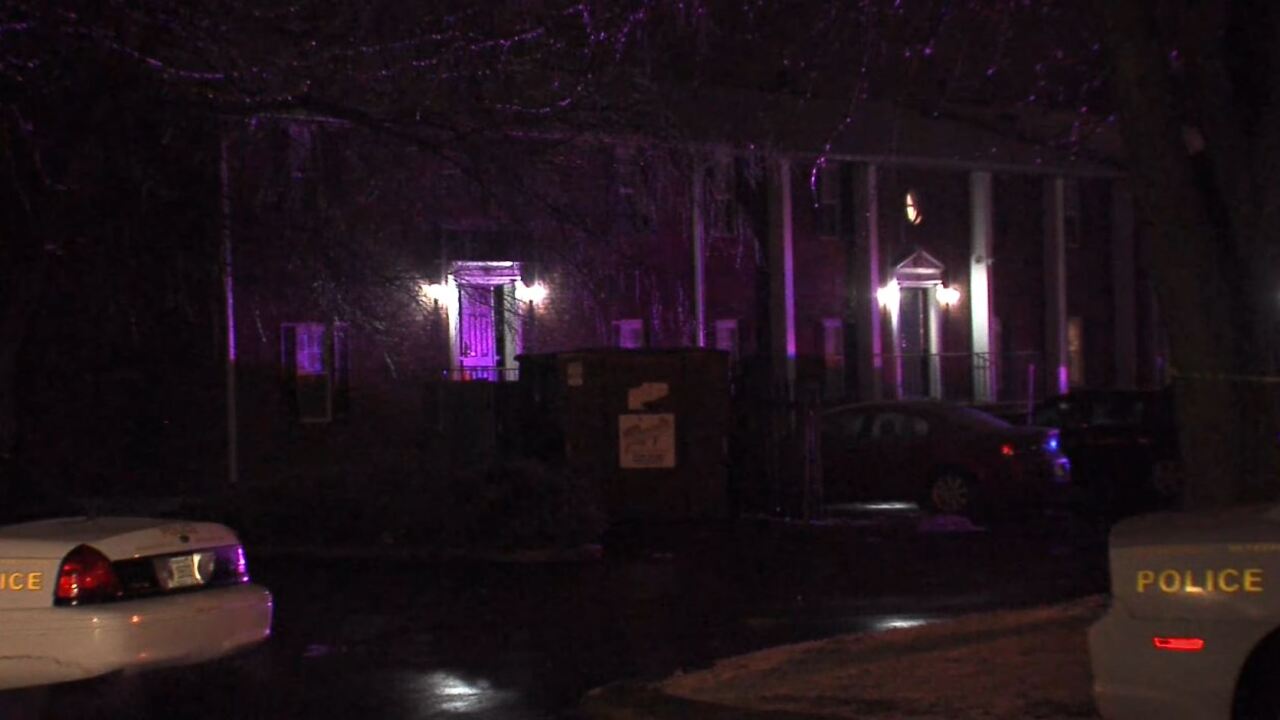 INDIANAPOLIS — Police say four people were shot and killed Wednesday night on the northeast side of Indianapolis.

When officers arrived, they found three men and one woman who appeared to be suffering from gunshot wounds, Sibley said. They were all killed.

Anyone with information is asked to call police or Crime Stoppers of Central Indiana at 317-262-TIPS (8477).