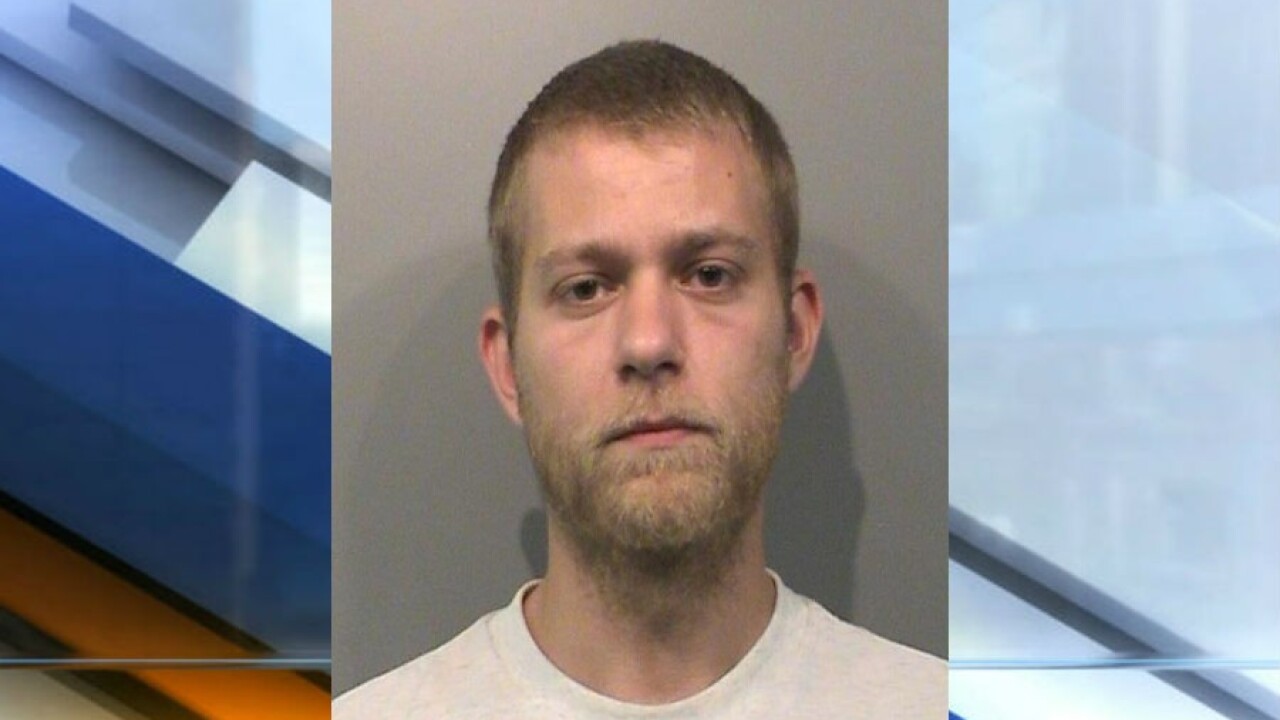 Tyler John Alexander Bartnovsky, 26, of Franklin, was charged with sexual misconduct with a minor, child solicitation, and five counts of possession of child pornography after authorities received a tip from Facebook, according to a press release from the Johnson County Prosecutor's Office.

Facebook told the National Center for Missing and Exploited Children Bartnovsky was allegedly using Facebook Messenger to send and receive sexually explicit images with a 15-year-old girl, according to the release.

“Technology and the prominence of social media have fundamentally change the way in which we communicate with one another," Joe Villanueva, acting prosecutor, said in a press release. "As new forms of technology develop, so do new ways for criminals to exploit others through that technology. We must be ever vigilant to protect those most at risk of being taken advantage of in these forums."