Georgia murder suspect may be in southern Indiana 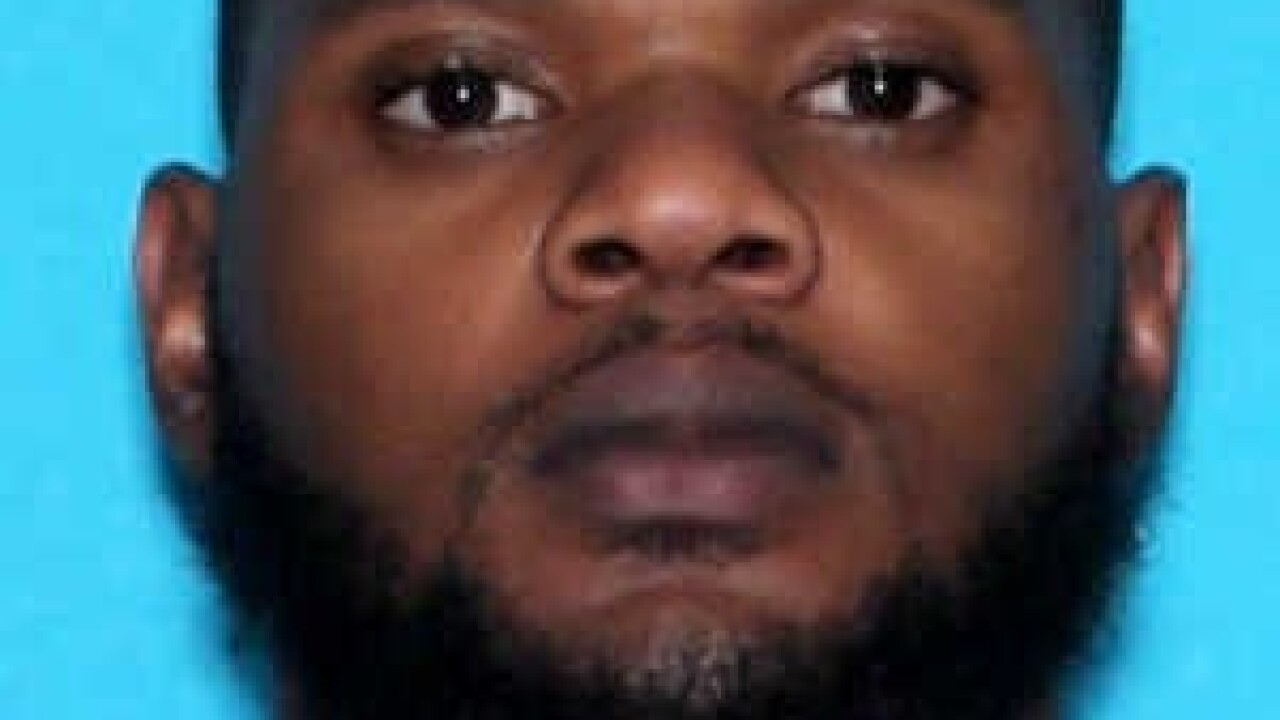 CLARKSVILLE – Police are searching for a man wanted for a Georgia homicide that happened over the weekend.

According to Indiana State Police, four people were involved in a murder in Perry, Georgia on July 2. Two of them were apprehended in Alabama and one turned herself in to authorities. Detectives from the Perry Police Department traveled to Indiana to look for the last suspect, Quintavios Dobbins.

Dobbins is a 23-year-old, 6 feet tall Black male who weighs about 185 pounds. He has black hair, brown eyes and may have a black beard.

If anybody knows where Dobbins is, or believes they see him, they should call 911 immediately. There is a warrant for murder issued for him. It is unknown if he has weapons on him, but he should be considered armed and dangerous.