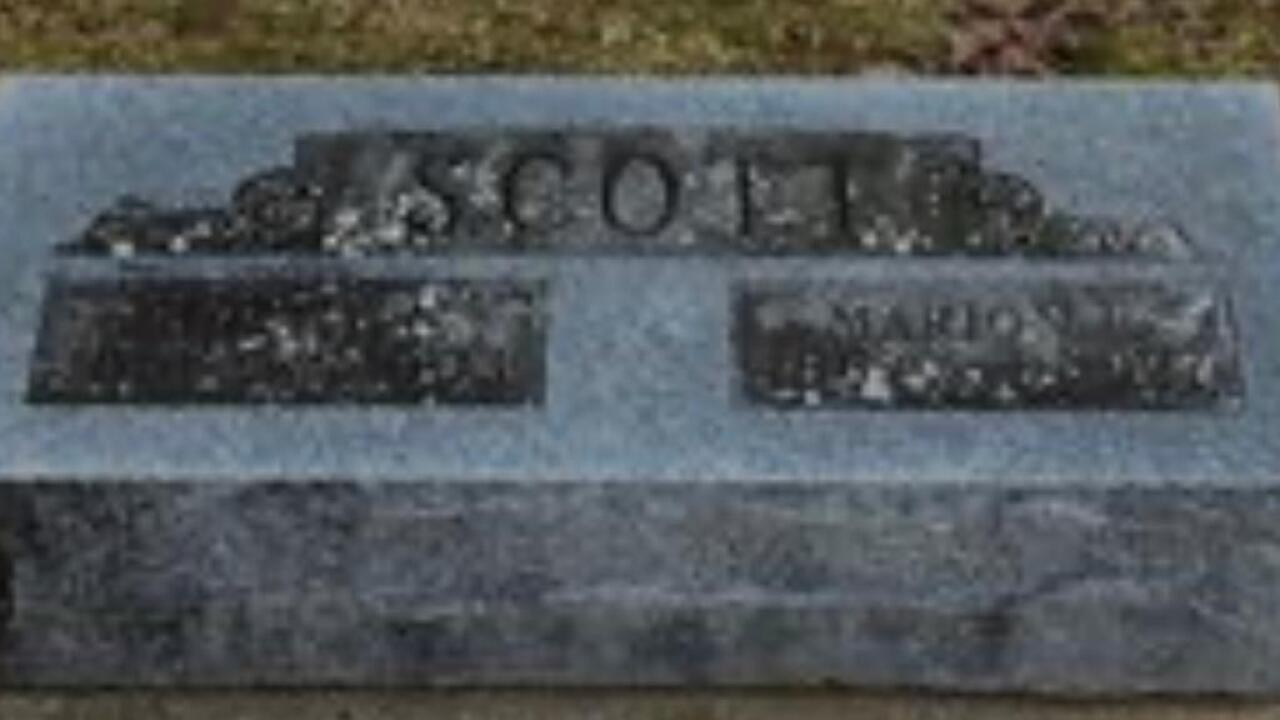 Greenfield Police Department
Greenfield police are looking for a stolen headstone that went missing sometime between Tuesday, March 3, 2020 and Sunday, May 24, 2020.

GREENFIELD — Police are asking for help finding a headstone that was stolen from a Greenfield cemetery.

On June 15, the Greenfield Police Department responded to a report of a stolen headstone from Park Cemetery located in the 600 block of South State Street.

The headstone, which has an estimated value of $2,500, is described as being made of gray granite and features the names Hattie L. and Marion F. Scott with the date 1903, according to Greenfield police.

Police said the headstone was stolen sometime between March 3 and May 24.

Anyone with information should contact the Greenfield Police Department Investigations Division at 317-325-1280.