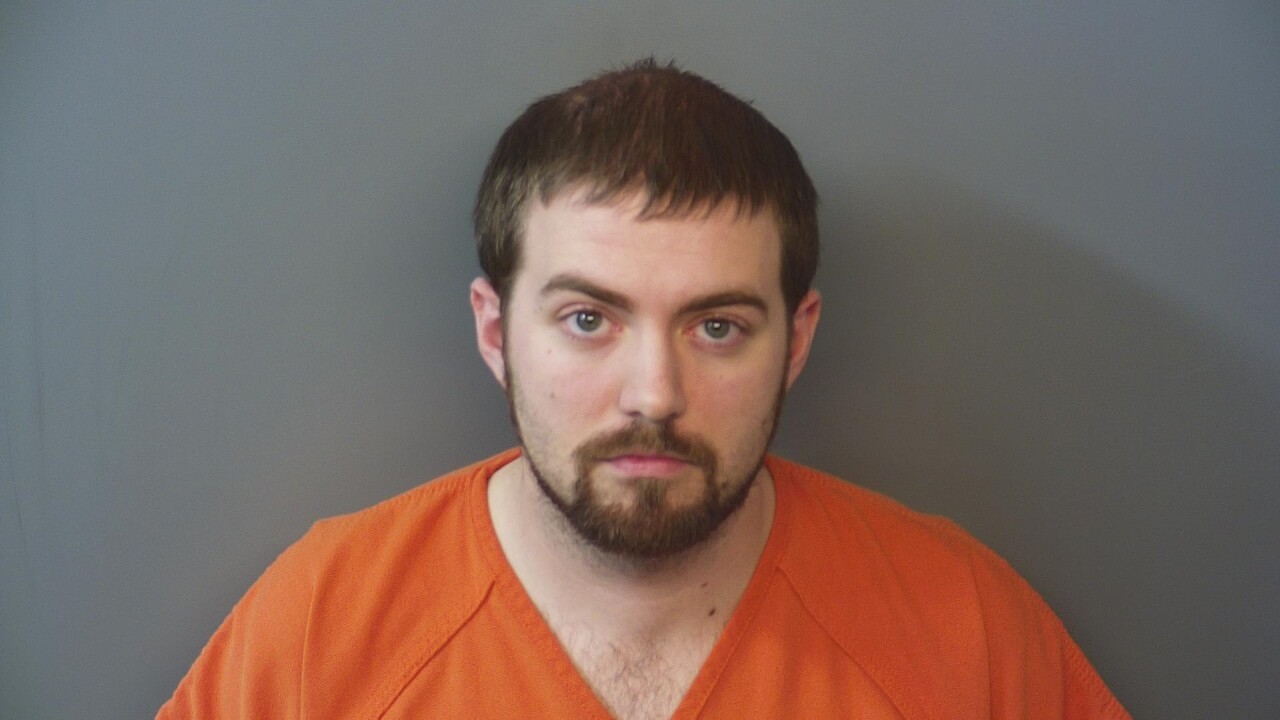 DANVILLE — A 24-year-old Hendricks County man was given the maximum sentence of 65 years in prison on Monday for the murder of a 4-year-old boy.

Michael Atkinson was found guilty of Aggravated Battery, Neglect of a Dependent Resulting in Death, and Murder in the 2017 death of his girlfriend's son on Wednesday, Sept. 11.

The Danville fire and police departments were dispatched to a home on Nov. 11, 2017, regarding an unconscious 4-year-old.

The child was revived with CPR; however, he was soon placed on a ventilator at Riley Children's Hospital due to the severity of his injuries.

"Many thanks goes out to the Danville Police Department who investigated this difficult case," Deputy Prosecutor Adrienne Champine, who presented the state's case, said. "We were very pleased with the jury’s verdict of guilty, and as a result of that verdict, justice was served on Mr. Atkinson. Anyone who takes the life of a young child in such a brutal and violent way is absolutely deserving of the maximum sentence."

“This case hit us to the core. The jury found the evidence conclusively showed this little boy suffered a horrific beating by the hands of the defendant," Prosecutor Loren Delp, state's prosecuting attorney, said. "The maximum sentence is appropriate in light of the child's age and savagery of the defendant's conduct and that he was the child's caregiver. Our hearts go out to the family.”