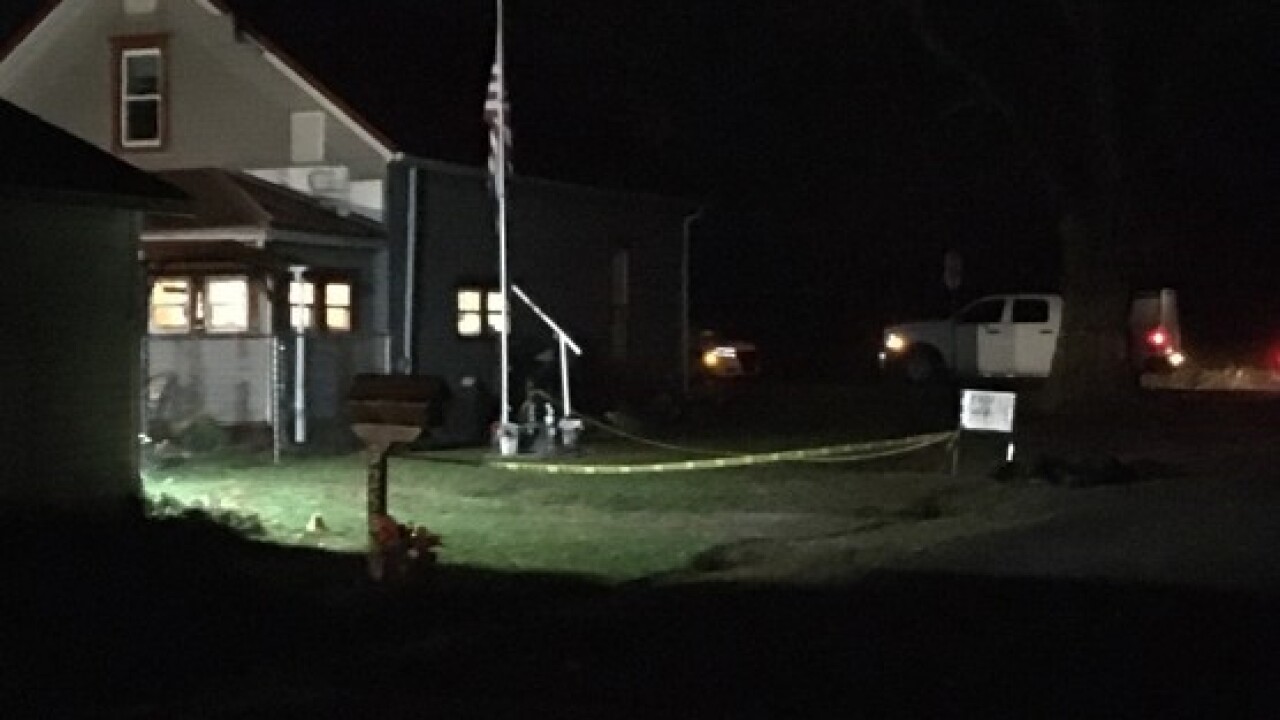 A man was found dead after a standoff with deputies on Wednesday, November 6, 2019 in Spiceland. <i>Indiana State Police/Photo Provided</i>

SPICELAND — A man was found dead after an almost four-hour standoff with Henry County deputies Wednesday night in Spiceland.

Henry County Sheriff's Office deputies were called around 7 p.m. to a home in Spiceland on the report of a domestic situation, Maj. Jay Davis said. A woman later called 911 and said shots were being fired inside the home.

The suspect, Leslie Odier, 77, inside the house, Davis said. The cause and manner of his death is under investigation.

This story will be updated.