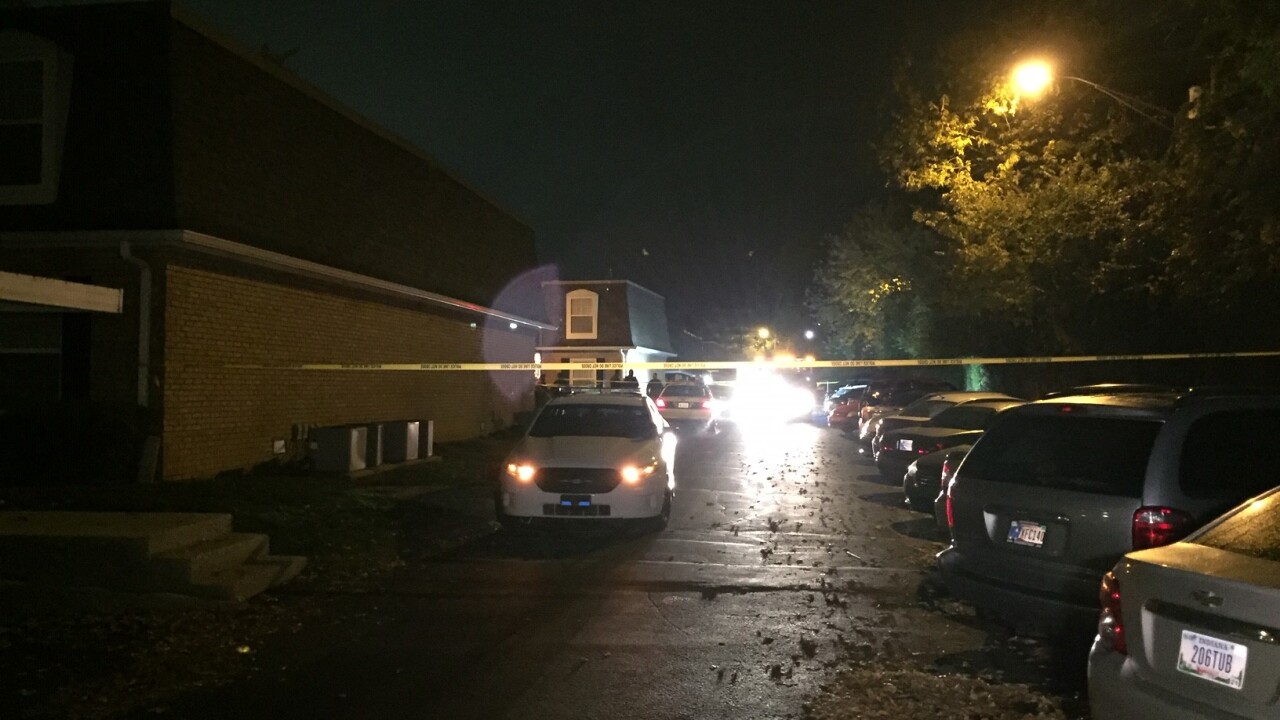 INDIANAPOLIS — Detectives are working to find out what led to a man's death after he was found dead Tuesday night inside a northeast side apartment.

Indianapolis Metropolitan Police Department officers and emergency personnel were called around 9:45 p.m. to an apartment in the 6100 block of Bordeaux Court, near East 62nd Street and Allisonville Road, on the report of a disturbance, IMPD Major Harold Turner said at the scene. When they arrived, they located a 40-year-old man suffering from trauma. He later died.

Neighbors who lived near the apartment called police about the disturbance happening in the apartment, Turner said. They are cooperating with detectives.

There were no signs of forced entry into the apartment, Trout said.

Homicide detectives are looking for witnesses and security cameras in the area to determine exactly how many people were in the apartment, Trout said. Detectives believe the entire disturbance happened inside the apartment.