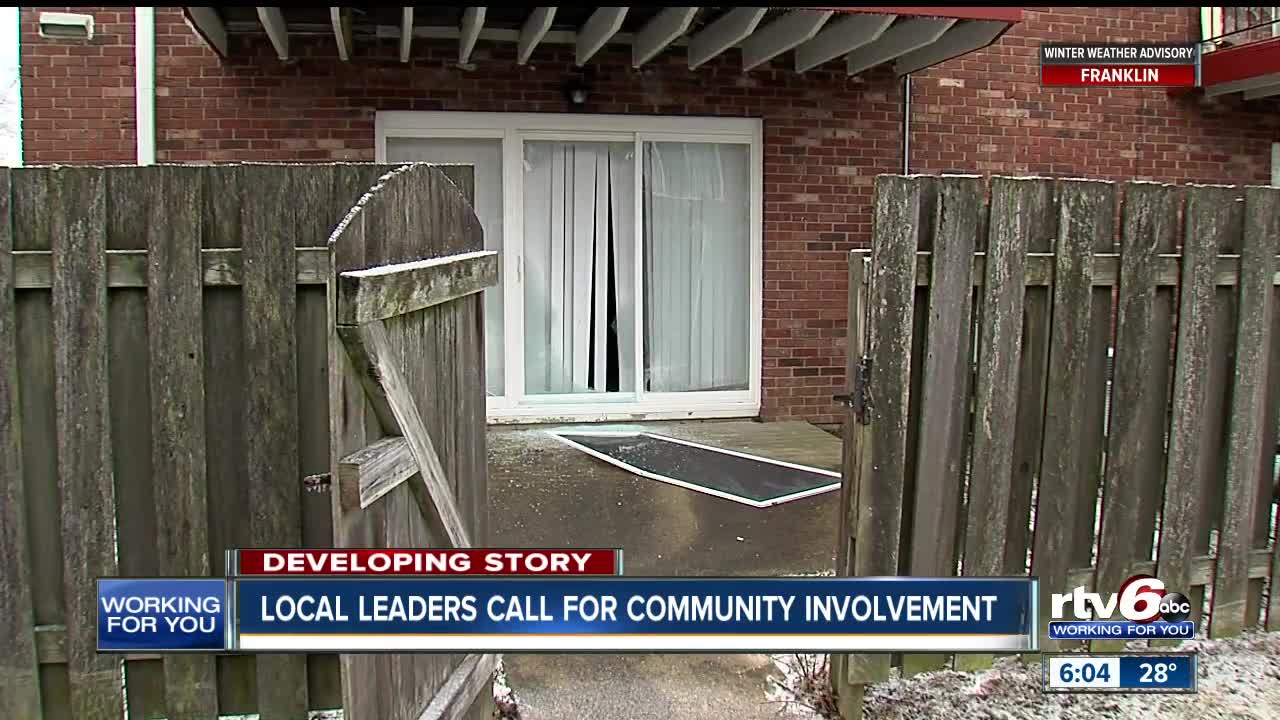 Police and people who work to reduce violence in Indianapolis discuss Wednesday night's quadruple murder that killed four young adults and what the city could do differently to prevent such horrific crimes from happening. 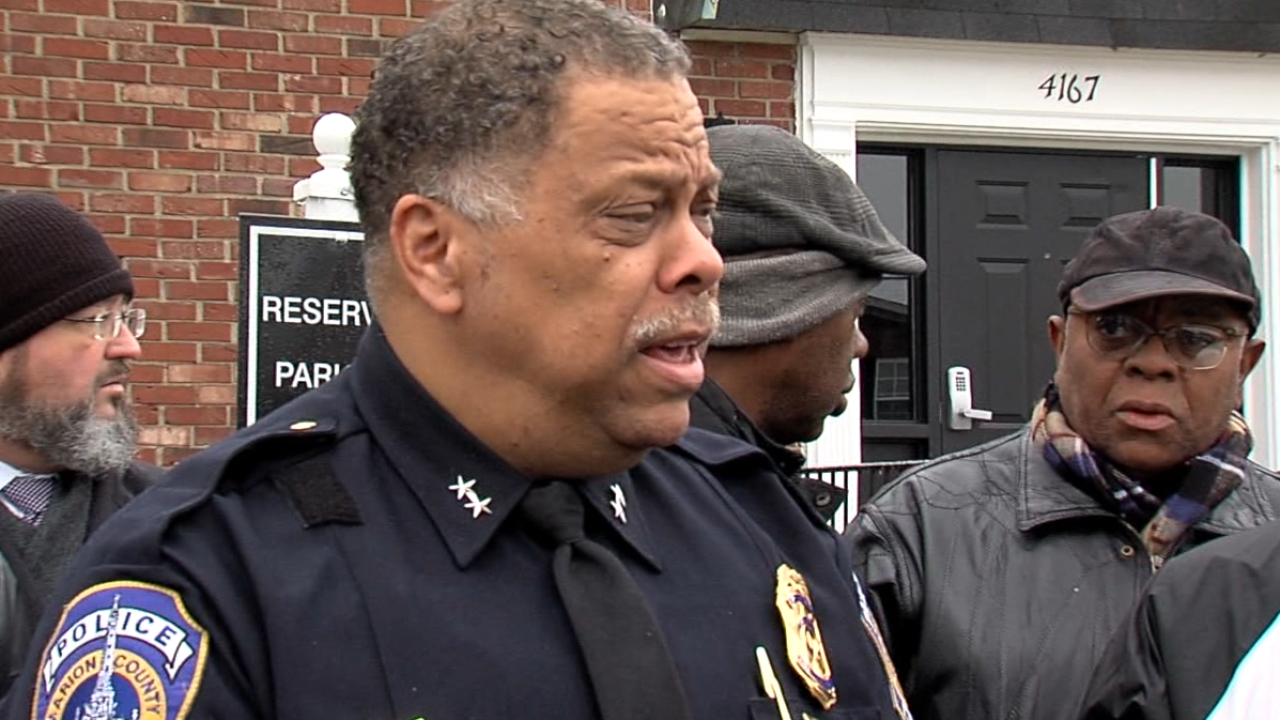 INDIANAPOLIS — Police are still investigating a quadruple murder, which they said appears to be part of a robbery, in which four young adults were shot and killed Wednesday night on the northeast side.

"It hurts because it is so unnecessary," Taylor said. "The age of the victims. The number of victims all in one spot. You definitely don't want to get your public, especially young people, used to have these kinds of things happen."

However, that is become a reality for many in the city, and Taylor said preventing violence like this can be an uphill battle.

"I don't know what we could have done to prevent something like this, except for maybe getting with those people who would commit violence and trying to work things out whatever the dispute is. Help them to something other than pulling the trigger," Taylor said.

That is part of what Shonna Majors does with the city's Community Violence Reduction Team. Members go into neighborhoods and connect with residents.

Majors said they have previously been to the apartment complex where the shooting occurred in the 4100 block of Shady Oak Drive, but it was a while ago and the killings have her thinking about what the team could do differently.

"I don't know if maybe we are not in apartment complexes as much as we could be," Majors said.

She said the city can only do so much, though, and she called on the community to get involved.

"You have to do something," Majors said. "Sitting back and complaining or watching everybody else doesn't help anybody."

Taylor echoed Majors' plea and said the focus needs to be on young people.

"We all say back in the day if you got in trouble, someone is going to tell your parents before you even got home because people (were) willing to be involved, but I think we've missed that and I understand that," Taylor said. "I think that people are a little intimidated, maybe, by speaking or talking to kids that they don't know, but I think that is going to be part of the solution in there somewhere."

RELATED | 'Stop killing us': Northeast side residents search for change after quadruple murder | Victims of quadruple homicide at Indy apartment complex were all between 19-21 years old | Indy Mayor makes impassioned plea to city following quadruple homicide | Indy is off to a violent 2020. Here's how it compares to last year | Community begins reacting to quadruple homicide | MAP: 2020 Indianapolis homicides