Man arrested after shooting in parking lot of east side business 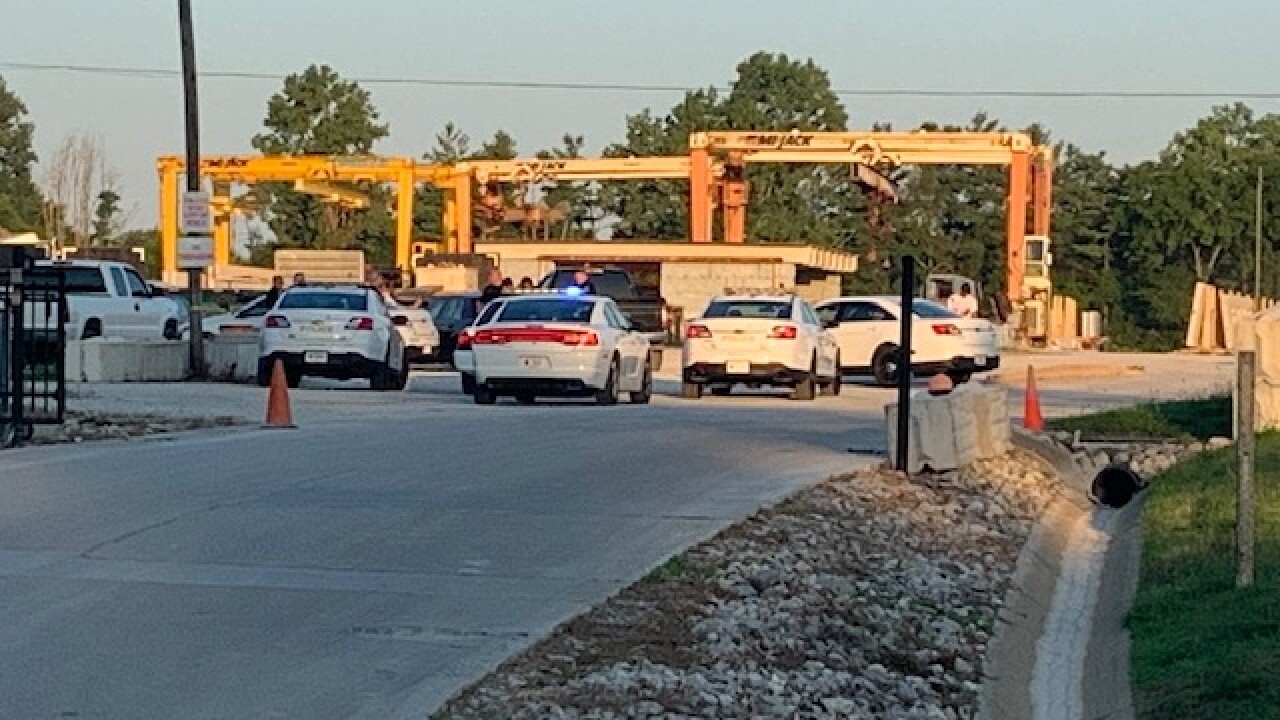 INDIANAPOLIS — One person was arrested after a shooting Monday morning that took place in the parking lot of a business on the east side of Indianapolis.

According to information from the Indianapolis Metropolitan Police Department, officers responded to the 1000 block of South Kitley Avenue just after 6:30 a.m. on a report of a person shot.

A victim at the scene was transported to Eskenazi Hospital in critical condition. They are expected to survive. An employee told WRTV the shooting happened in the parking lot of Coreslab Structures.

A 40-year-old man was arrested Tuesday in connection with the shooting. Police say the shooting was a result of an argument between employees.