Information on vehicle of interest sought 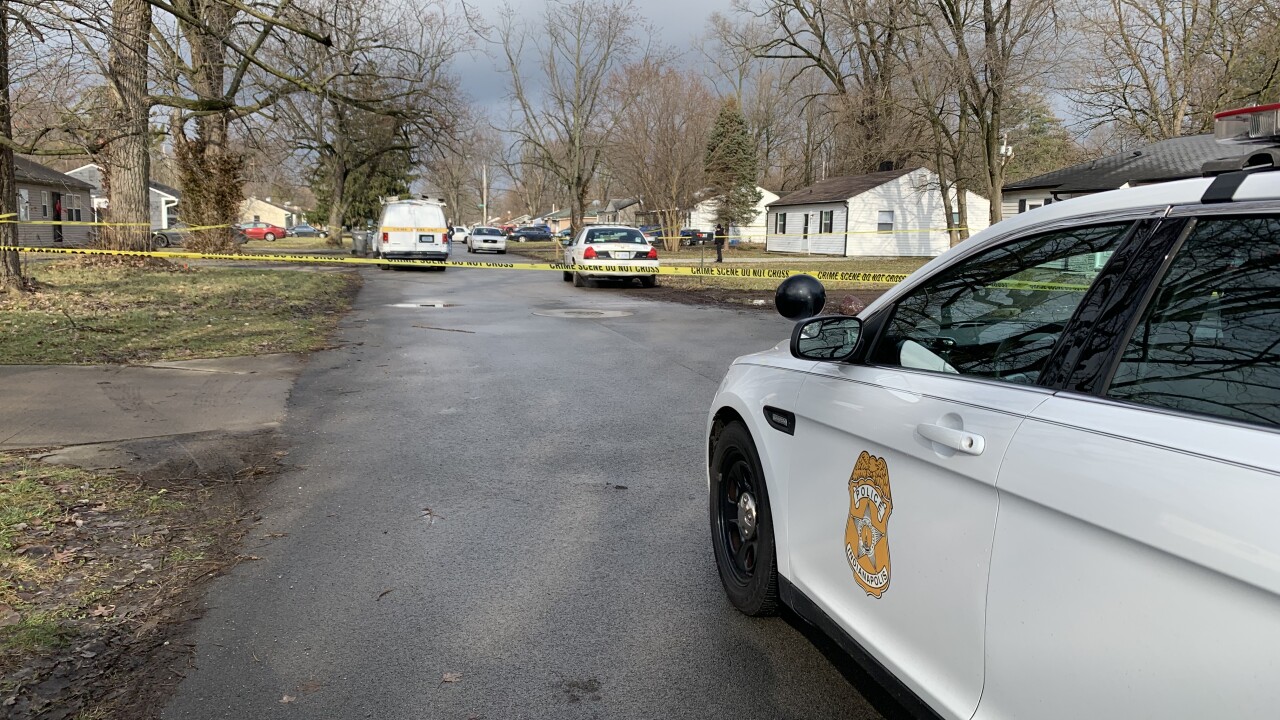 A man was found shot and killed on Saturday, January 4, 2019, on the northeast side of Indianapolis. Police are asking anyone with information to contact them. <i>Indianapolis Metropolitan Police Department/Photo Provided</i>

INDIANAPOLIS — A man was shot and killed Saturday afternoon on the northeast side of Indianapolis.

Indianapolis Metropolitan Police Department officers and emergency personnel were called around 12:15 p.m. to the 3100 block of Priscilla Avenue, near East 30th Street and North Arlington Avenue, on the report of a person shot, IMPD Officer Genae Cook said in an email.

When they arrived, they found a man who appeared to be shot, Cook said. The victim later died.

Neighbors called police before the man was found to report hearing shots fired in the area, Cook said.

The identity of the victim or any possible suspects have not been released.

IMPD is asking the public for help finding a vehicle of interest. Detectives are looking for information about a white or silver 2015-2018 Chevy Malibu or Impala. Police said the car appears to have recent body work markings on the drivers side rear quarter panel.

Additional details surrounding the incident have not been released and remain under investigation.