IMPD investigating fatal shooting on northwest side of Indianapolis 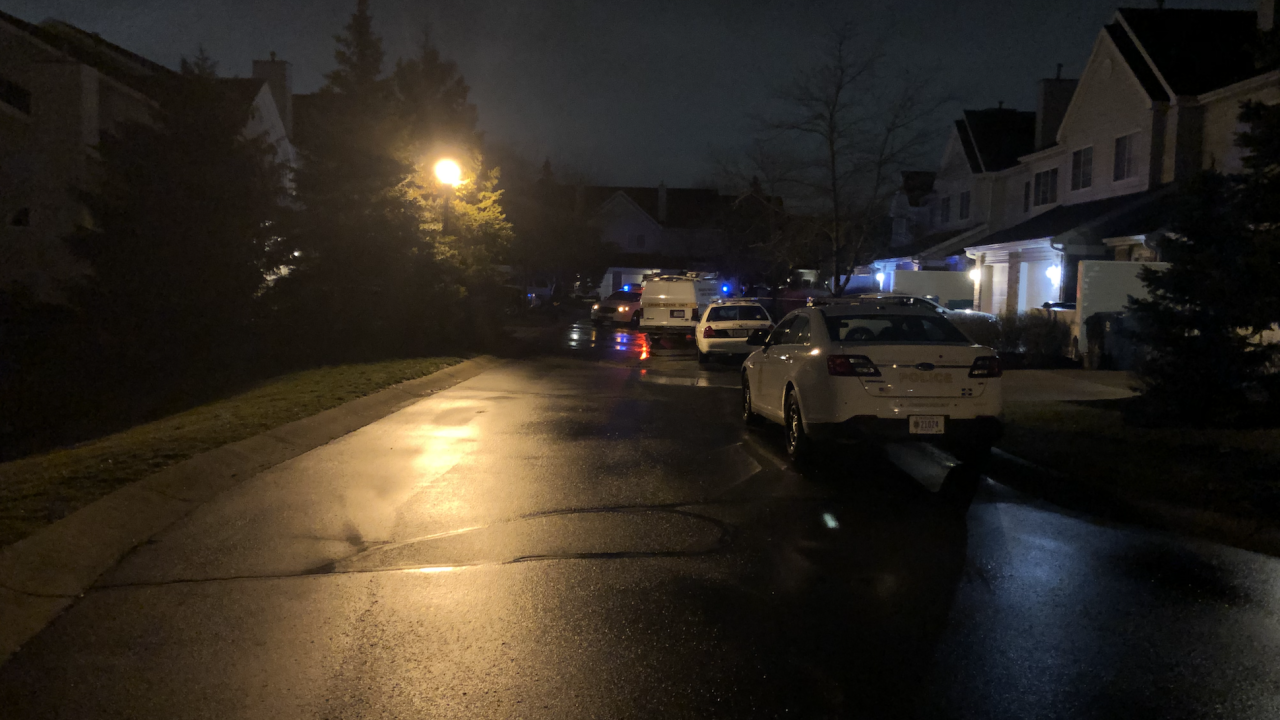 Andrew Smith
Indianapolis Metropolitan Police Department officers are investigating after a person was shot and killed on Sunday, January 12, 2020, on the northwest side of Indianapolis Anyone with information is asked to call police. <i>Andrew Smith/RTV6 Photo</i>

INDIANAPOLIS — Police are investigating a fatal shooting early Sunday morning on the northwest side of Indianapolis.

Indianapolis Metropolitan Police Department officers were responded to a call for help around 3:30 a.m. to the 5900 block of Bastille Lane in the Lafayette Villas community, near Lafayette Road, IMPD Officer Aaron Hamer said in an email.

When they arrived, they found a man who appeared to be suffering from a gunshot wound, Hamer said. They later died.

The identities of the man or any possible suspects have not been released.

JUST IN: @IMPDnews detectives are investigating a homicide after a person appears to have been shot and killed in the 5900 block of Bastille Lane on the northwest side of #Indianapolis, IMPD Officer Aaron Hamer said in an email. @rtv6 pic.twitter.com/h9qDFAEsr8