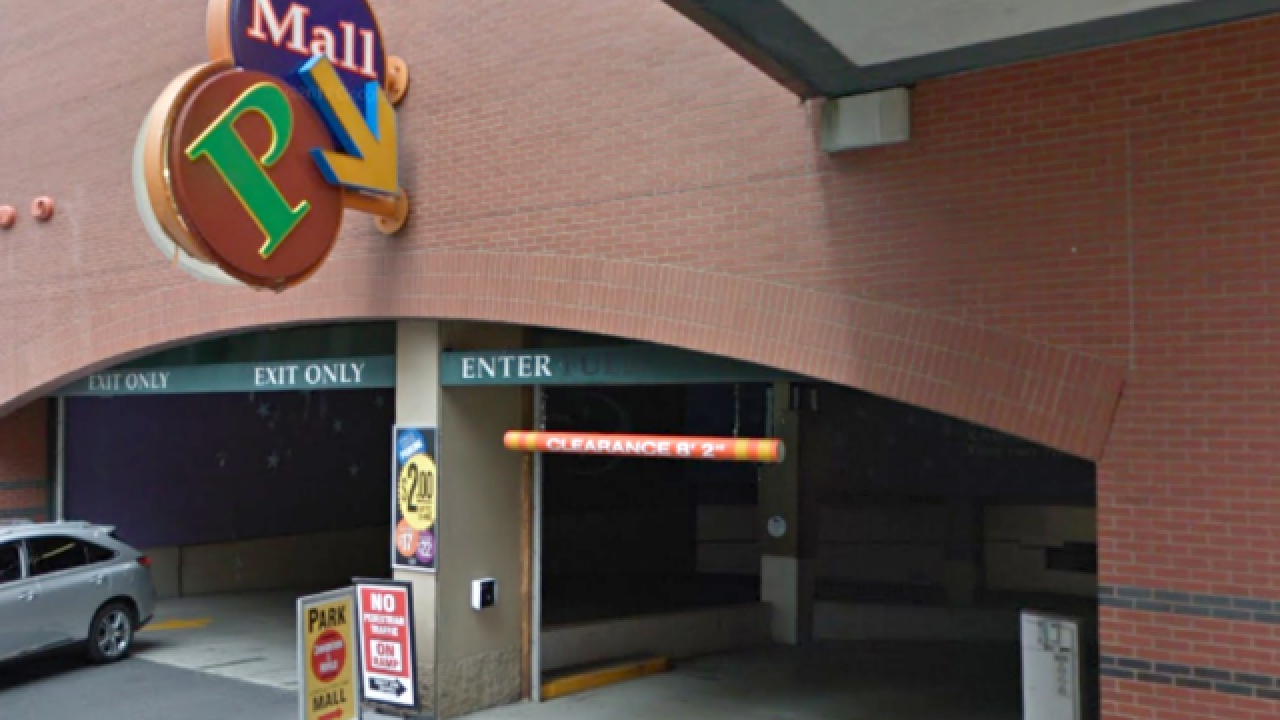 Police were called to the parking garage around 2:30 a.m. Friday on a report of vandalism to several vehicles.

They arrived to find a Chevy Suburban with multiple windows broken out and a Buick Veran with a gunshot hole in its trunk. Police also found seven spent .40-caliber shell casings on the floor of the garage.

Witnesses identified a possible suspect as a man in his early 20s. A detailed description was not immediately available.

The garage is located in the middle of downtown’s popular Georgia Street, and just two blocks from the Indiana Convention Center, which is currently hosting tens of thousands of visitors to the city for the annual GenCon event.

No injuries were reported as a result of the shooting, and police declined to provide further details, citing the ongoing investigation.

Anyone with information about this incident is asked to contact Crime Stoppers at 317-262-TIPS. Your call may remain anonymous.