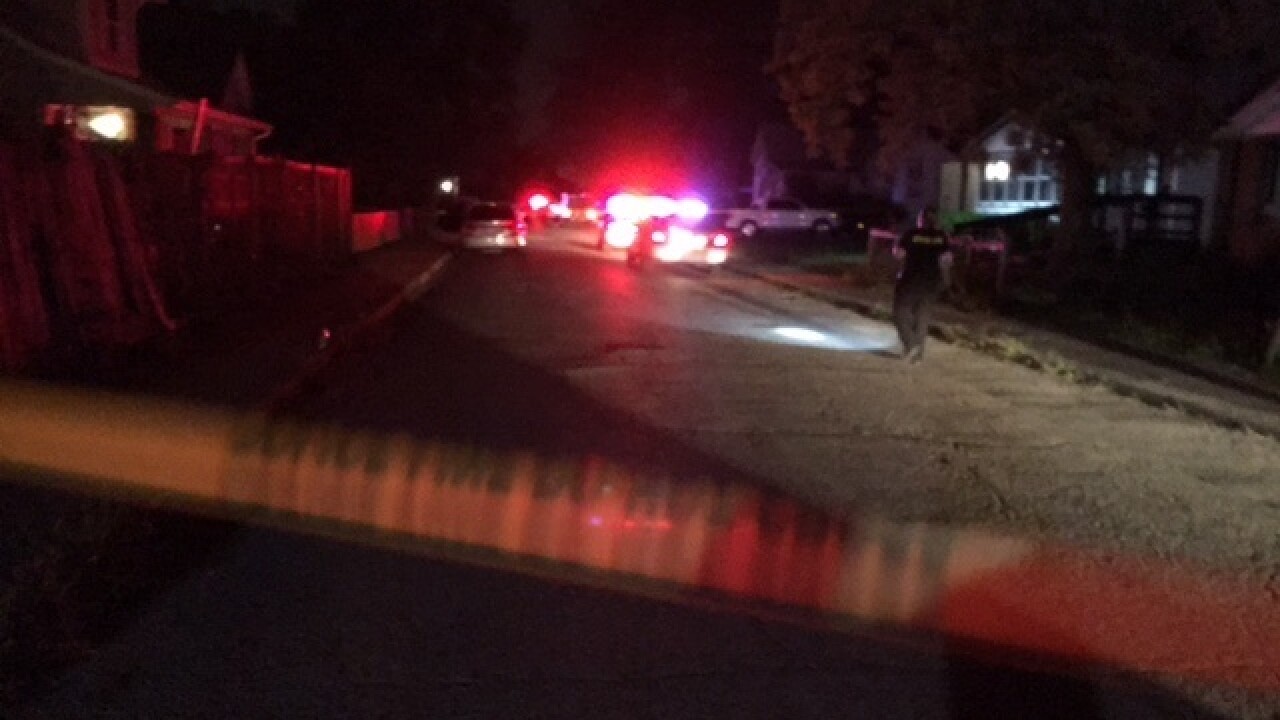 Copyright 2018 Scripps Media, Inc. All rights reserved. This material may not be published, broadcast, rewritten, or redistributed.
<p>Man found dead from gunshot wound in the 1600 block of Harlan Street</p>

INDIANAPOLIS -- Indianapolis police say they have made an arrest in the murder of Roberto Cisneros on the city’s southeast side earlier this month.

Antonio Jones, 24, faces a preliminary charge of murder in connection with Cisneros' fatal shooting on Aug. 6 in the 1600 block of South Harlan Street.

At the time, police reported neighbors hearing an argument, then gunshots and a car speeding away.

PREVIOUS | Man shot to death on Indianapolis’ southeast side

Officers arrived on scene to find Cisneros suffering from an apparent gunshot wound. He was pronounced dead a short time later.

On Tuesday, IMPD said Jones had been apprehended by U.S. Marshals and booked into the custody of the Marion County Jail without bond.

Court records show Jones had an open warrant for his arrest stemming from a July case on charges of possession of methamphetamine, narcotics and marijuana.

As of Tuesday afternoon, prosecutors had not yet filed formal charges against Jones.