Join WRTV and Radio One for A Conversation on Race: Connecting Central Indiana
NewsLocal NewsCrime

IMPD: Man shoots himself during struggle with police 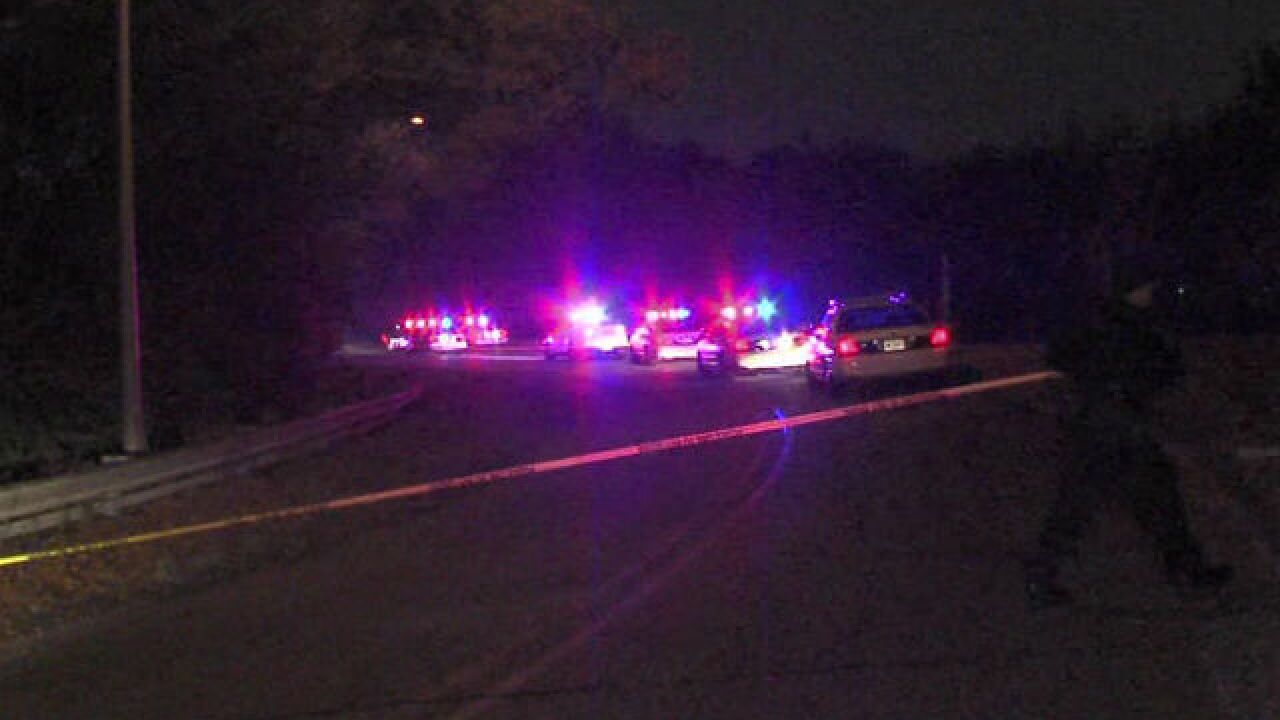 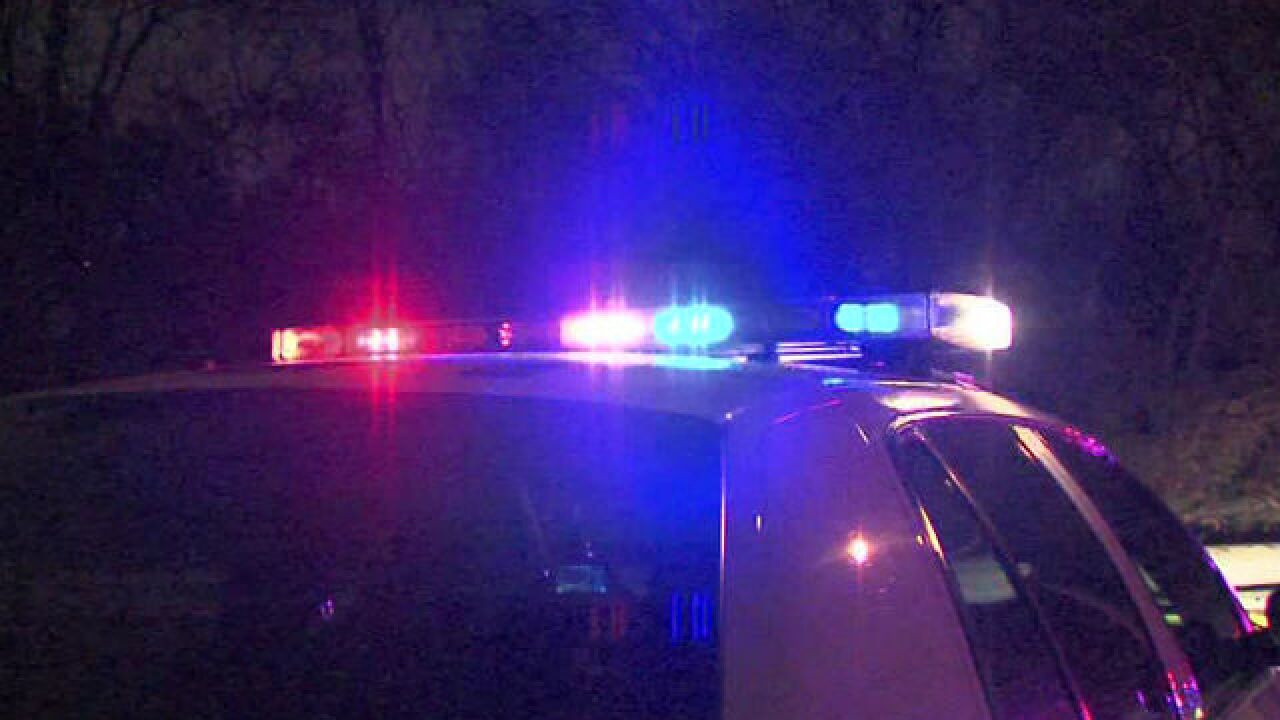 INDIANAPOLIS — A man was hospitalized early Tuesday morning after police say he shot himself during a struggle with officers.

The incident happened at around 3 a.m., near White River Parkway West and W. Raymond Street.

A spokesperson with the Indianapolis Metropolitan Police Department said a man and another person were asleep in a car when police woke them up. The driver was not being forthcoming about his identity, arousing suspicions, police say.

During the investigation, a struggle ensued, and the driver was shot. Police say a preliminary investigation shows the man shot himself. There is no evidence to suggest any officers fired shots, police say.