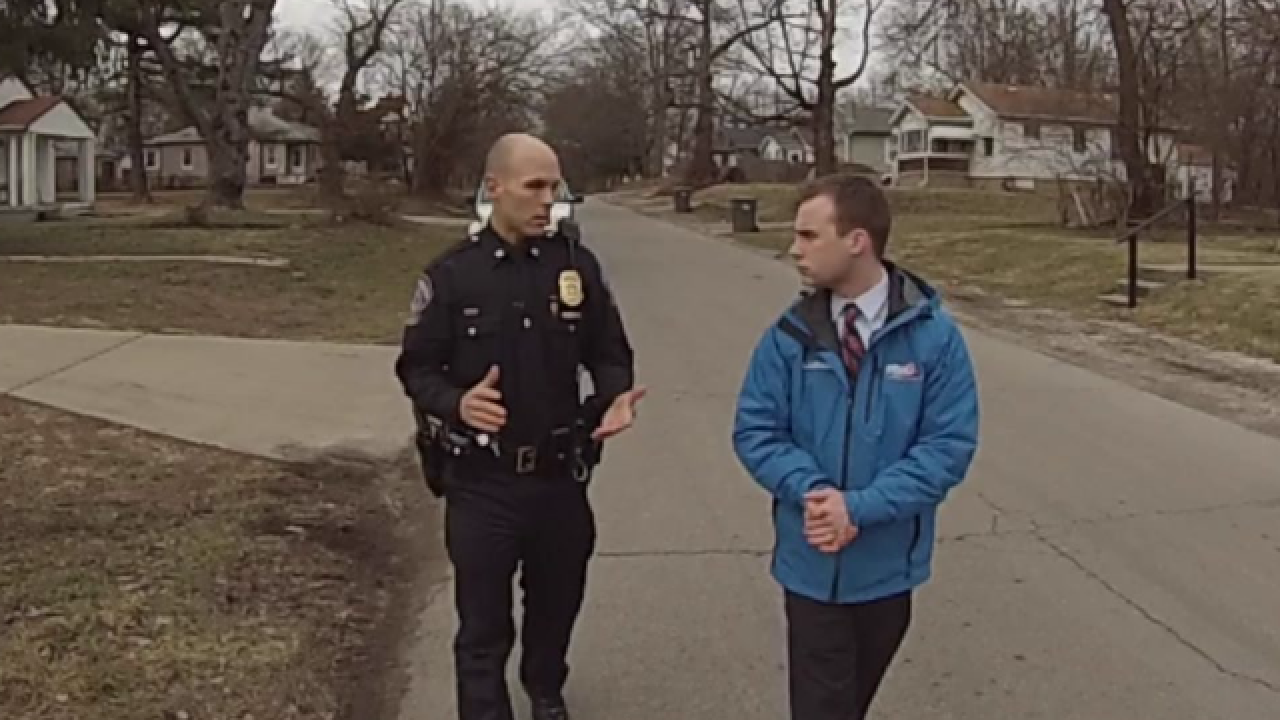 Commander Josh Barker, a 16-year veteran of the police department, has been in charge of IMPD’s largest police district for nearly two years. Barker is known for bringing energy and motivation to the district, as well as having a big focus on community involvement.

Barker’s team has been recognized as one of the best districts for community partnerships and relationships, as well as reducing crime. Barker has been instrumental in managing the district’s FLEX team and other specialized units that don’t just focus on arresting people, but also look into the root causes of why crimes happen.

After proving to be successful in North District, the FLEX team concept was moved into other police districts across the city.

Back in 2017, RTV6's Paris Lewbel walked the beat with Barker, just after he took over as North District Commander. He shared his goal for officers to get out of their cruisers and walk the communities that they are assigned. He stressed the importance of interactions between the community and police officers and how vital those positive interactions are to keeping crime down.